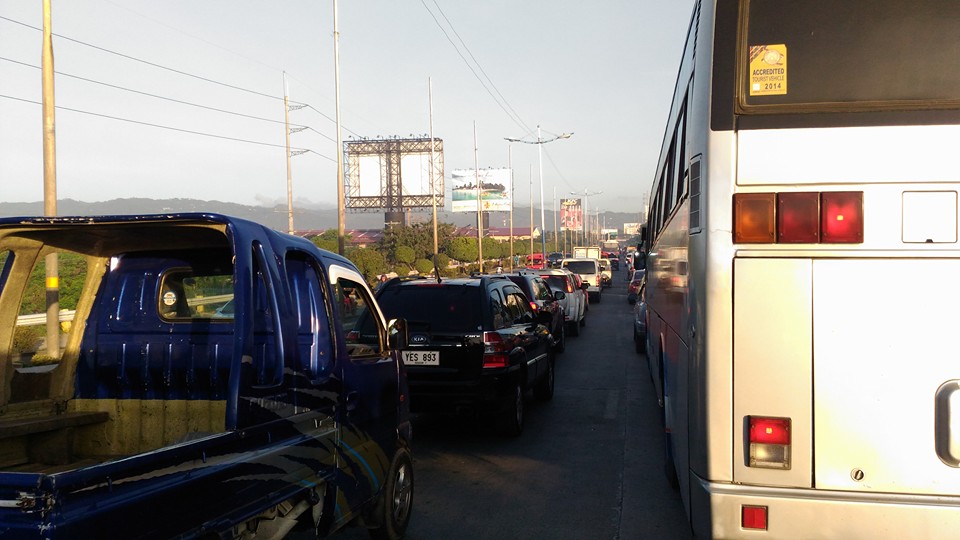 This is the roundup of stories that came out in local publications on Feb. 15, 2016.

COSTLY TRAFFIC. A study by JICA done in 2012 shows traffic in Cebu is worth P132 million per day in lost man-hours.

A 2012 study by a Japanese agency found that traffic in Metro costs businesses P132 million in lost man-hours. The four-year old study, done by the Japan International Cooperation Agency, only highlights the effect of the traffic situation at present, which has been worsened by various road projects in Mandaue City.

When my guests found out about the traffic last Tuesday, they all canceled our meetings. We lose business because our clients do not want to spend two hours stuck in traffic. Roy Lotzof, Cebu Leads Foundation Inc. president.

Mega Cebu runs out of time in current Congress

The bill that would have created the Mega Cebu Development Authority filed by nine Cebu legislators has ran out of time to be passed into law by the 16th Congress due to the election period. Neda 7 assistant director Dioniso Ledres Jr. said MCDA would have spurred economic growth and generated jobs. The bill will be tackled in the next congress and has already been approved at the committee level in Congress.

This means we are one step closer to the creation of the MCDA. Evelyn Nacario-Castro, Eduardo Aboitiz Development Studies Center executive director.

In our thrust to improve accessibility of Robinsons Galleria Cebu, we are amenable to this proposal subject to terms and conditions acceptable to Robinsons Land Cop. and Cebu City KMK Transport Corp. Floramie Vega, RGC Regional Operations Manager.

The Freeman: No partial closure of Mandaue-Mactan bridge until MCWD pipes are repaired.

The Freeman: Comelec reminds candidates to refrain from giving freebies during rallies.

Cebu Daily News: Naga City shows it can be a future sports hub in Cebu. 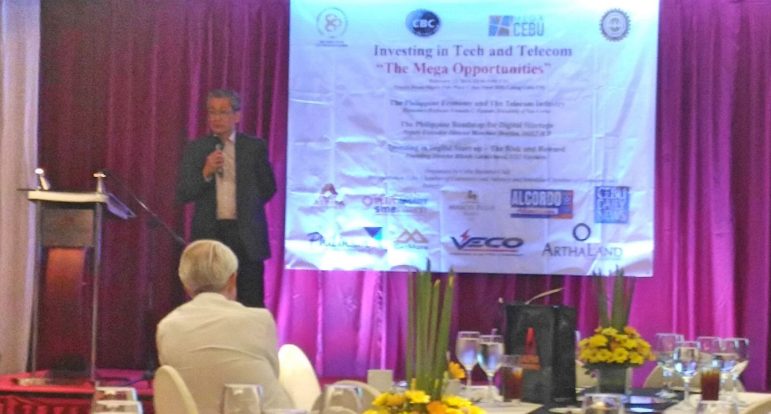 Creating the Philippine Roadmap for Startups allowed stakeholders to identify the unique advantages and challenges of Filipino founders and how to further hone the ecosystem to support digital innovations, an official of the Department of Science and Technology said.

This the roundup of stories that came out in local publications today, Feb. 12, 2016. One-month reprieve Motorists who pass through the Mandaue-Mactan bridge will…