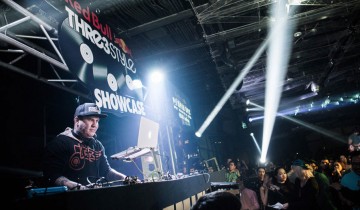 On its second year in the Philippines, Red Bull Thre3style gives 18 local DJs three chances to rock crowds with their originality in song choices, confidence in performing and in mixing during three qualifiers.

The first six DJs are set to wow LIV Superclub in historic Cebu City tomorrow, June 17, followed by the second set of participants in High Society in Angeles City on June 20. The third group of musicians gets their turn at 88 Superclub in Quezon City on June 23. 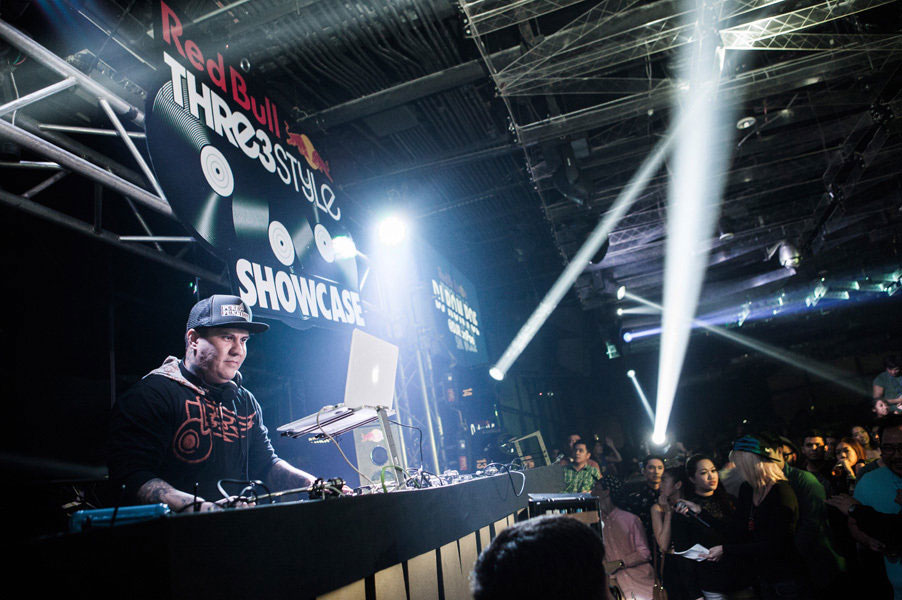 The DJs joining the Cebu City Qualifier are:

From this year’s lineup, only the top DJs will get the chance to play their 15-minute sets for the country’s party elite during the National Finals on June 27 in Valkyrie Nightclub. Multiple DMC title holder DJ Shortkut and Vestax-ITF-DMC champion DJ TaShi are set to judge and pick who will represent the Philippines at the Red Bull Thre3style World Finals to be held in Tokyo, Japan later this year. 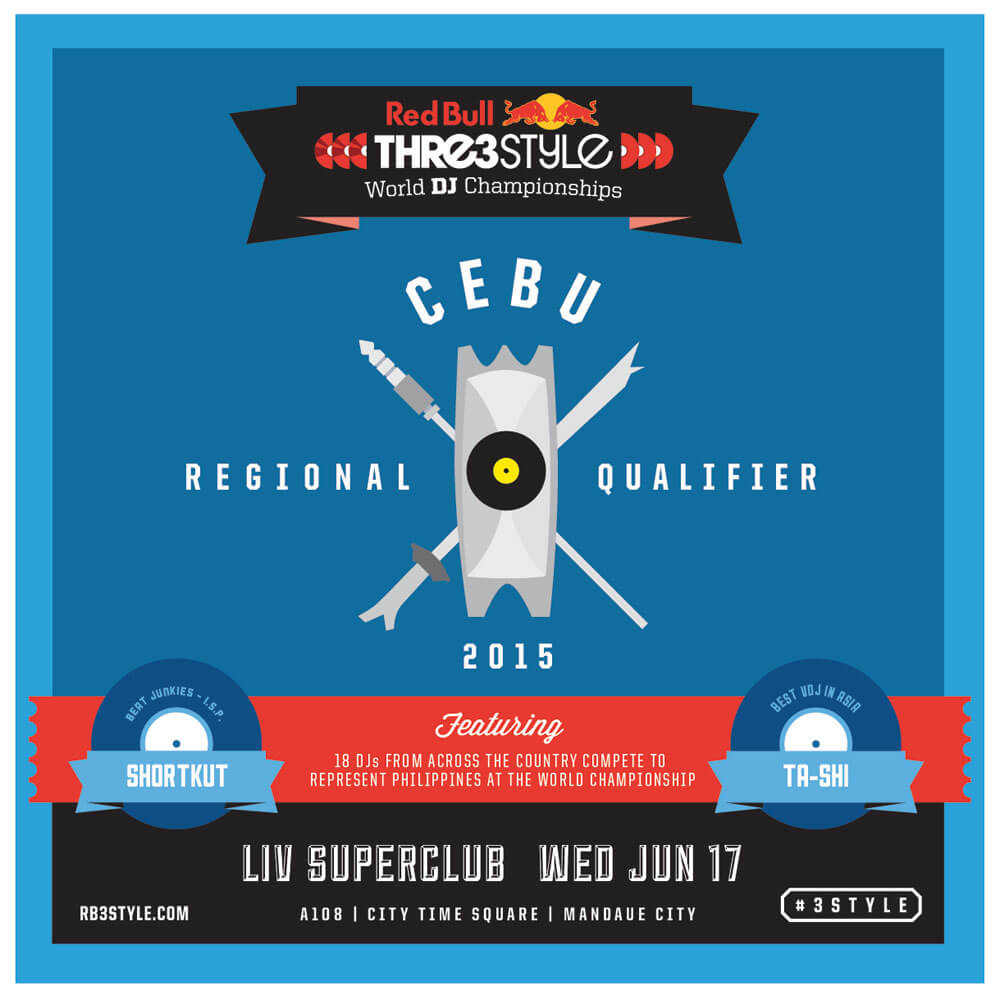 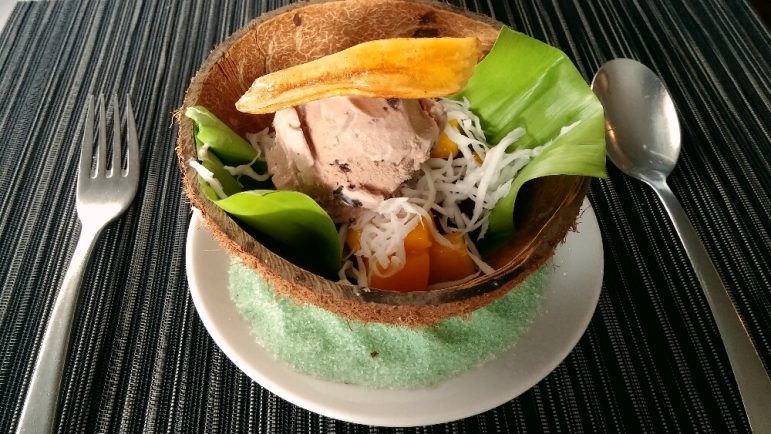 Balbacua turns into slow cooked oxtail stew topped with ginger flakes, dinuguan comes in a quiche topped with chicharon and crispy kangkong, while paella is wrapped in palm leaves shaped into a diamond container that Cebuanos call puso. 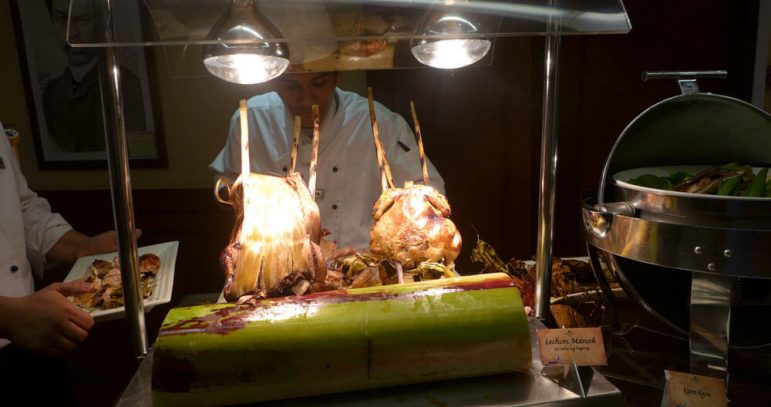 All throughout Independencia: A Tribute to Our Filipino Heroes, which will run up to June 20, Cafe Marco will carry dishes that have been around for centuries and favorites of such notable personalities as Jose Rizal, Marcelo H. del Pilar, and Emilio Aguinaldo.