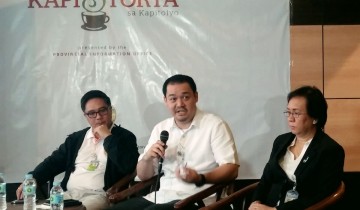 Promote Cebu Province as an investment destination, attract investors, and spread the development from urban to rural areas are just among the goals of the newly-created Cebu Provincial Investment and Incentives Center.

The center will actively collaborate with other government agencies and the private sector, business groups in particular, to create a favorable climate for local and foreign investments in Cebu, said Investment and Promotions Officer Benjamin Joseph Yap.

Yap, who was appointed in October 2014 to head the center, will be holding office at the third floor of the Cebu Provincial Capitol. His office gets a budget of P5 million in 2015 sourced from the Office of the Governor.

Atty. Mark Tolentino, Provincial Administrator, said the creation of the center has been the clamor of business groups and is necessary for the development of the entire Cebu.

Its first task will be to create a factsheet on Cebu, a database of information on the province’s 44 towns and seven cities that will be relevant to potential investors, Yap added during the forum KapiStorya sa Kapitolyo last Friday.

“Most of the data asd we have right now are regional (Central Visayas Region). We need to compile demographic and economic statistics on the province,” he cited, adding that the center’s main challenge right now is updating the outdated information on Cebu.

INVESTMENT CENTER. Investment and Promotions Officer Benjamin Joseph Yap talks about the Cebu Provincial Investment and Incentives Center in a media forum at the Capitol. With him are Provincial Administrator Mark Tolentino and Information Officer Ethel Natera.

Their output will be posted on a website that the center will put up to promote Cebu and serve as guide to investors. Promotional materials can include an audio-visual presentation (AVP) showcasing what Cebu is all about, he added.

Aside from this, the Cebu Provincial Investment and Incentives Center will also become a one-stop-shop that will serve to simplify and shorten business procedures.

“Investors want to go to a single office (for all their requirements), and we will be that office,” explained Yap, adding they’re collaborating with the political foundation Konrad-Adenauer-Stiftung (KAS) to ensure transparency and accountability.

The center’s creation is backed by a Provincial Board ordinance that was passed last year. Yap said the Province is currently finalizing the ordinance’s implementing rules and regulations (IRR).

The center’s third project for the year is attracting tourism investments. In line with this, it will oversee the Local Governance Support Program for Local Economic Development (LGSP-LED) project in Yolanda-affected areas in Northern Cebu.

Covered by the Canadian-supported program are the city of Bogo and the towns of Medellin, San Remigio, Daanbantayan, Malapascua, and Bantayan. According to Yap, its output will be three tourism circuits for northern Cebu areas that are expected to generate P223.6 million in potential investments, generate 200 direct jobs at the minimum, and increase tourist arrivals by 10 percent.

This is in line with the center’s goals to promote Cebuano products and Cebu as a premier tourist destination, he pointed out.

Through the program, the Provincial Government aims to create the necessary infrastructure in the north that will make tourism sites more accessible and replicate this in Southern Cebu. 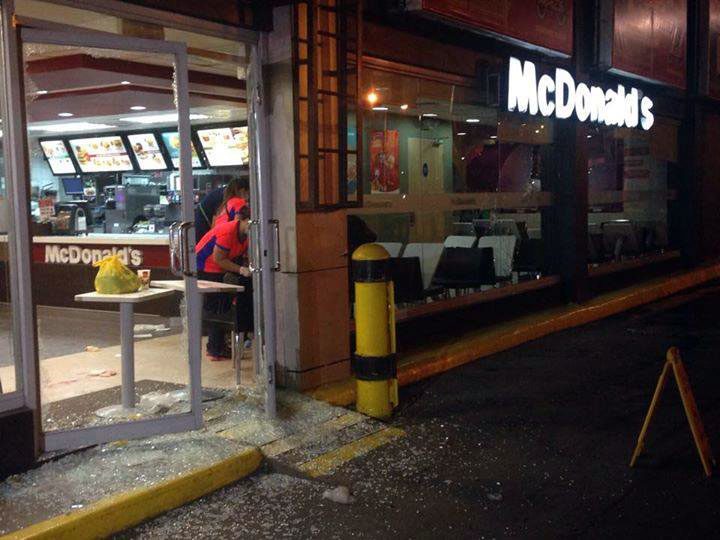 Police captured yesterday a motorcycle-for-hire driver believed to be involved in the shooting of foreign nationals inside a fast food restaurant in Talisay City. The… 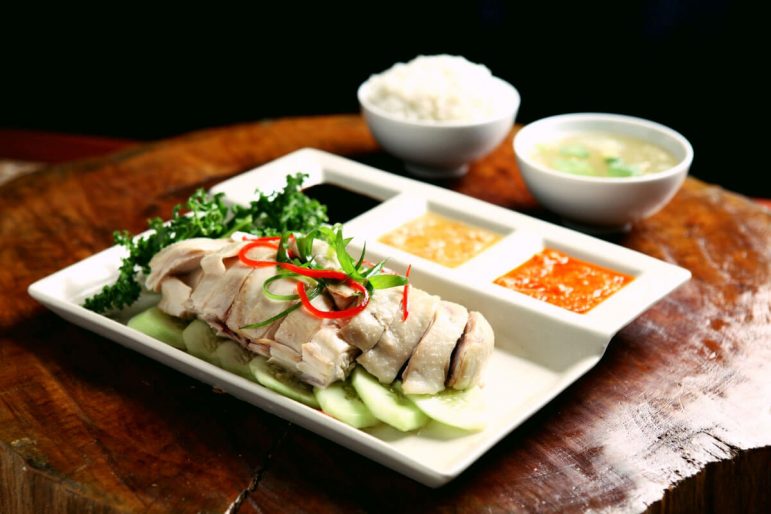 It began with an eye dotting ceremony for the guests of honor, was followed by the lion dance and firecrackers, moved on to the Yee…