This is the roundup of stories that came out in local publications today, September 28, 2016. WORLD’S BEST. The Bojo River in Aloguinsan is the only tourist site from the Philippines to make it to the prestigious list. (Photo from cebu.gov.ph)

Cebu river in one of world’s best

FINALLY, some good news for Cebu. Aloguinsan was included as one of the world’s top 100 sustainable tourism destinations, the only entry from the Philippines. The endorsement was given by Green Destination, an online partnership endrosed by the United Nations World TOurism Organization, National Geographic and the World Wildlife Fund.

We are a fourth-class municipality. Sa among kagamay, we are recognized in the world. Nindot sa feeling. The recognition given to us can boost our tourism industry as well as our economy…the recognition will have a tremendous impact on us. Aloguinsan tourism officer Shane Manigos Navarro.

The lawyer of Police officers Rex Derilo and George Ylanan is confident the accusation against his clients will be dismissed. The two police officers, who were formerly based in Cebu, were named by a self-confessed drug lord as two of his 18 protectors from the police force.

We’re looking very good. That’s how confident we are on these baseless and malicious allegations. Atty. Inocencio dela Cerna.

Four doctors at the state-run Vicente Sotto Memorial Hospital are facing criminal and administrative charges for the death of an infant last June 5. Dorctors Ma. Angelica Martinex, Thalia Tubungbanua, Kim Gumalo and Carlen Loise Cunanan were accused by couple Edalene and Roldan Anosa of being responsible for the death of her son just hours after giving birth in the hospital. She was originally brought the the Lapu-Lapu City District Hospital but transferred to VSMMC. She was supposed to undergo a ceasarian section but was instead made to have a normal delivery.

We want justice for our baby and the maltreatment made by VSMMC staff. Complaint by the couple.

Cebu Daily News: Labella wants to reconvene anti-medicancy board to get beggars off Cebu City streets

Bobit Avila: Lessons from the US presidential debate

Korina Sanchez: What PHL can learn from Colombia’s drug war

Jerry Tundag: A concern perfect for 8888 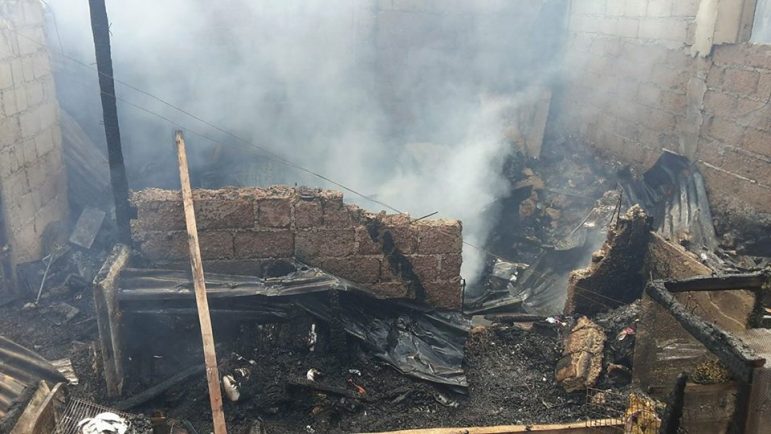 3-year-old dies in fire a week before birthday; Private schools to lose P150B due to K12; Free coffee samples down 29 students--Cebu News Roundup for September 29, 2016.

This is the roundup of stories that came out in local publications today, September 29, 2016. 3-month-old, 3-year-old perish in noon blaze Kimberly Llorga, 27,… 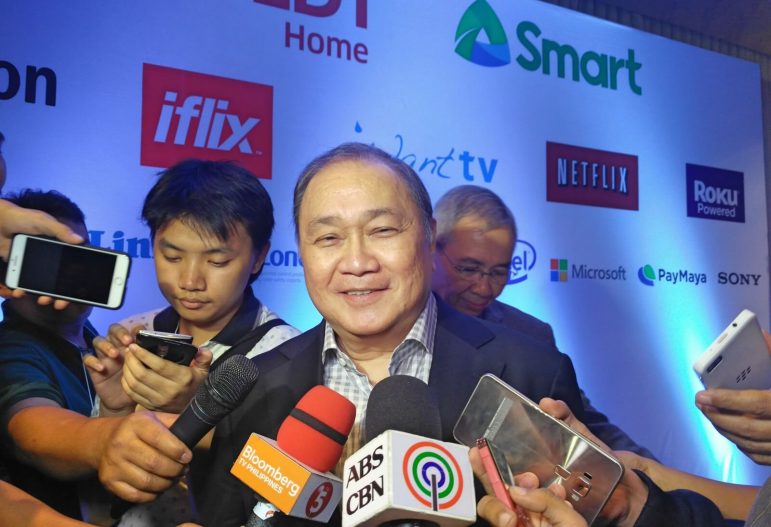