Jose Soberano III, CLI chief executive officer, said during the launch of the P3.6-billion project yesterday, August 8, that Astra Centre is “an astounding, aspiring, and all-in-one development” well suited to the dynamic lifestyle of the Cebuanos.

It will rise on a 1.2-hectare lot along AS Fortuna St., which Soberano described as Mandaue City’s new growth corridor.

“Astra Centre will change the landscape of Mandaue City “ he added, citing that the project espouses a compact community concept where everything is within walking distance—from residence and workplace to shopping and entertainment.

CLI plans to finish the first phase of the project, which will include the 30-floor first tower and lifestyle mall, in three years or by 2021, according to the company’s chief operations officer, Jose Franco Soberano. He said the high-rise building will host both the first Radisson RED in the Philippines and the residential component One Astra Place.

The 146-room hotel, to be operated by the Radisson Hotel Group, will have a unique design and upscale service offerings that will be informal, aspirational, and targeted towards millennials, according to a press statement released during the launch.

One the other hand, One Astra Place will occupy 15 floors consisting of 478 units with such amenities as an infinity pool, kiddie pool, function rooms, gym, al fresco area, and skydeck.

The three-level Astra Centre Mall will be a new concept as well, with half of retail spaces located outdoors, said the younger Soberano.

Tower 2, which is part of the development’s second phase, will combine Astra Corporate Center’s 12 floors of modern office spaces and residences. 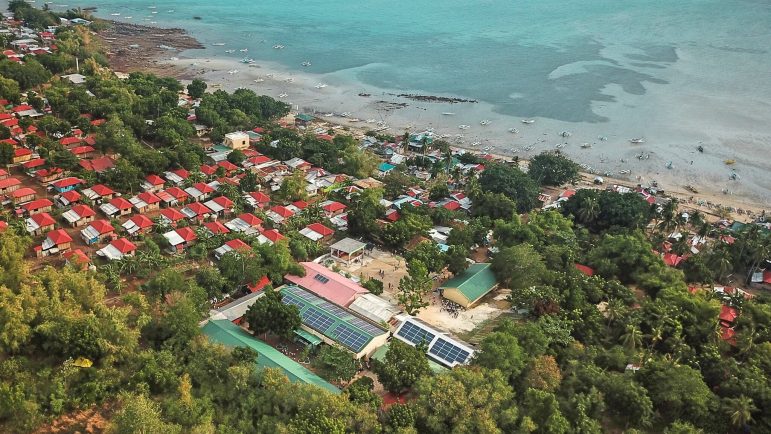 WHEN students of Hilotongan Integrated School (HIS) were ushered into the computer lab after a turnover ceremony on Friday morning, Grade 9-Prudence pupil Barbi Villadolid… 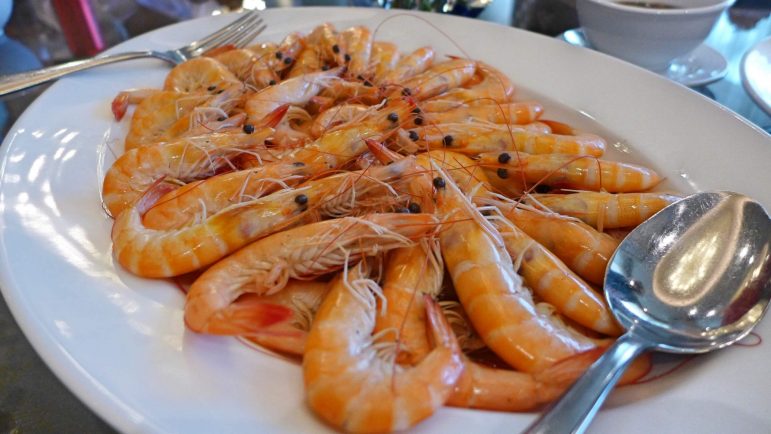 The freshest ingredients prepared by top-notch chefs from Hong Kong are what distinguishes Hai Shin Lou dishes from those of other Chinese restaurants, said one…