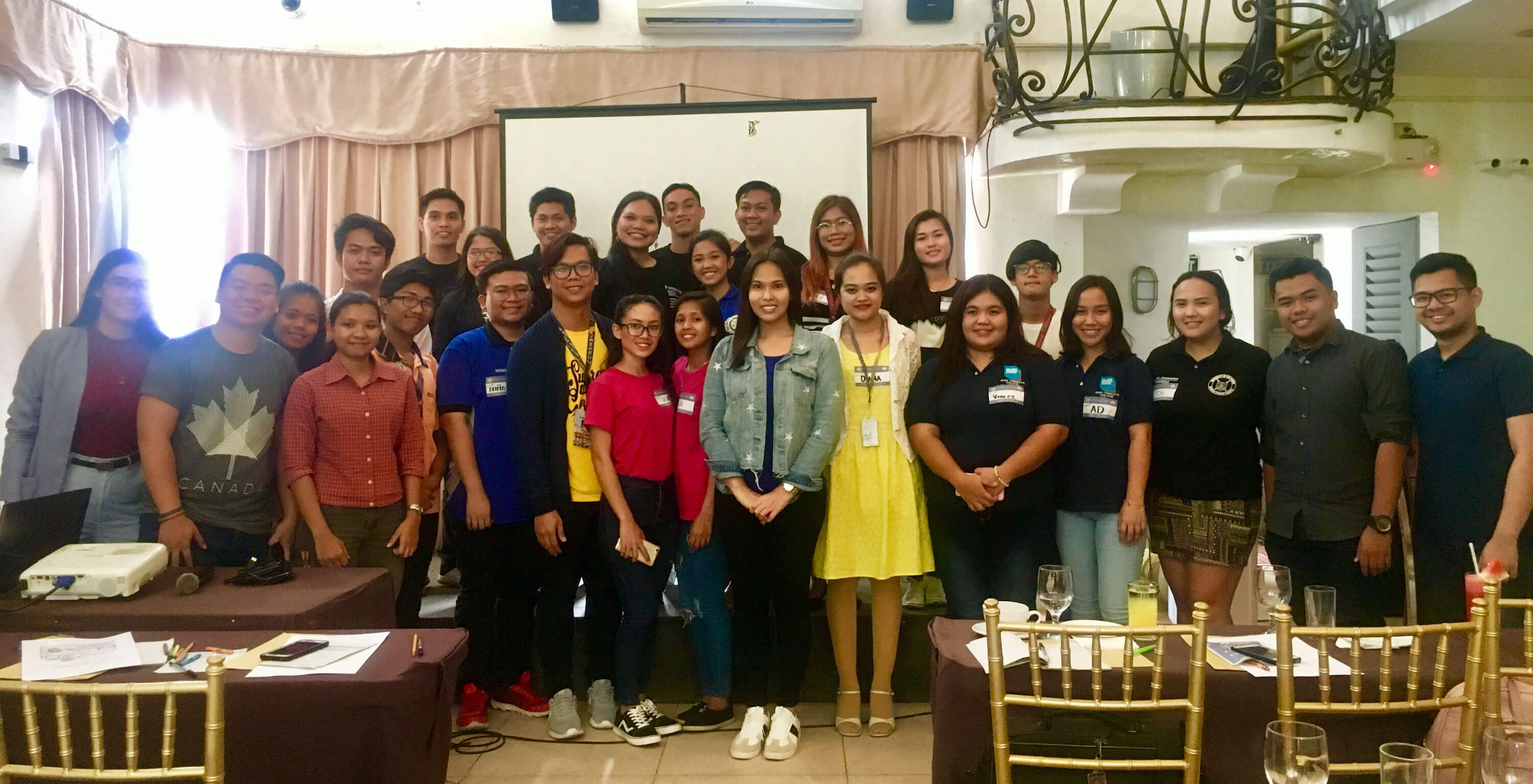 Presidents and representatives of Cebu City’s Supreme Student Councils (SSC) underwent workshops and dialogues over timely social issues during the annual SSC Training and Election of Officers in Wellcome Hotel last October 29 to 30.

Working with SSC officers is one of the flagship programs of the Cebu City Local Youth Development Office (CCLYDO) and the Sangguniang Kabataan Federation of Cebu City.

The summit convened officers of student body organizations to solidify their roles as Cebuano youth leaders. It sought to make efficient the dissemination of training materials and good practices to organization members and make a lasting community impact.

Voice of the youth

Cebu City Mayor Tomas Osmena initiated conversations with the SSC officers through “Talk to Tommy,” where Osmeña emphasized leadership as an important factor in amplifying the voice of the youth in bringing about positive social change.

Other speakers of the event include Cris Evert Lato-Ruffolo, Alein Navares, Marco Romas and Magdalina Robinsons.

“Student leaders play crucial roles in our society because they will become inspirational and influential adult leaders. Their training, exposure and interaction as youth leaders will significantly contribution their brand of leadership in whatever field they choose to be involved in after school,” said Ruffolo, who delivered a talk on “Servant Leadership for Student Leaders.”

An important module covered during the summit was the Magna Carta for Students or more popularly known as the Student’s Rights and Welfare (STRAW) Bill. The STRAW Bill was discussed by Hendy Abendan.

Other modules covered during the two-day summit include policies on relevant issues such as the Anti-Discrimination Ordinance, youth and media, project management and servant leadership.

Jowel Sollano of Cebu Institute of Technology-University (CIT-U) was elected president of the SSC Federation.

“The coalition of these great young minds leads to the pursuit of change and the drive to contribute for the betterment of Cebu. This can only be realized if we function together with one heartbeat,” said Vice President-elect Niño Miole.

After the election, the SSC Federation discussed goals and potential projects by identifying relevant issues which are needed to be addressed.

In line with the Philippine Youth Development Plan, CCLYDO integrates proactive community involvement of the youth through the summit.

The summit aims to bridge gaps in knowledge and linkages. It also provides opportunities for training and immersion to promote unified action, especially among youth-serving organizations.

MyCebu.ph works with the top brands in the country to reach out to the Cebu market. For inquiries, please send an email to [email protected].

National scientist Dr. Davide to speak in UP conference

Dr. Romulo Davide, the multi-awarded national scientist, will be the guest speaker in a scientific conference on Nov. 23 at the University of the Philippines…