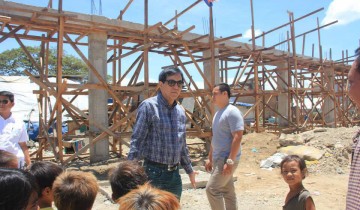 For Cebu Archbishop Jose Palma, there is nothing wrong if President Benigno Aquino III has to apologize for his role in the tragic incident in Mamasapano, Maguindanao almost two months ago.

Cebu City, meanwhile, exceeded the limit on debt payments in its 2015 budget, according to the Department of Budget and Management.

The Commission on Elections (Comelec), meanwhile, announced the schedule of the Sangunniang Kabataan (SK) Elections next month.

The Department of Budget and Management (DBM) said the Cebu City Government exceeded the debt cap in its budget for 2015. DBM found parts of the budget inoperative.

When a budget is declared inoperative, Sun.Star Cebu reported today, “it is returned to the local chief executive to be adjusted, and the treasurer is told not to disburse any funds from that budget.”

In a letter to the Cebu City Government, DBM 7 Director Carmela Fernan said Cebu City’s appropriation for debt servicing was P3.2 billion, when the limit should only be P974 million. The 20 percent debt cap was computed based on the City’s 2014 income of P4.9 billion.

“In that case, we stopped disbursing immediately.” — City Treasurer Diwa Cuevas after DBM ruled that more than half of the P405.55-million second supplemental budget in 2014 was inoperative.

Cuevas told Cebu Daily News that with DBM’s move, City Hall can’t push through with the restructuring of the loan for the South Road Properties.

Archbishop Palma said President Aquino should show humility in the face of adversities.

This was his reaction to the President’s refusal to apologize after results of the PNP Board of Inquiry (BOI) and the Senate that looked into tragedy showed that the President was involved in the operation.

“The Pope often asks the faithful to pray for him because he is a sinner. Even some saints even admit that they are sinners. And so a great person has no qualms to say they are sorry if they are aware of their faults. For me, it’s also a sign of a great man to be sorry if he feels he has (been) remiss.” — Cebu Archbishop Jose Palma

According to the Malacañang, there has been no formal discussion on whether the President should issue an apology for the Mamasapano incident.

The Commission on Elections announced that the Sangguniang Kabataan (SK) election will be on April 25.

Here is the schedule of the election period:

The measure to reset the SK Elections to 2016 was received by the Office of the President on March 4 but has not been signed yet. If the President does not act on it until April 4 or 30 days after, it becomes a law. If this happens, the SK elections will be in the last Monday of October 2016.

The Freeman: ‘Drug lord’ brother is councilman in barangay where he was arrested IN anticipation of a rise in demand for homes in Lapu Lapu City, Camella is set to launch its newest community development in Mactan Island… 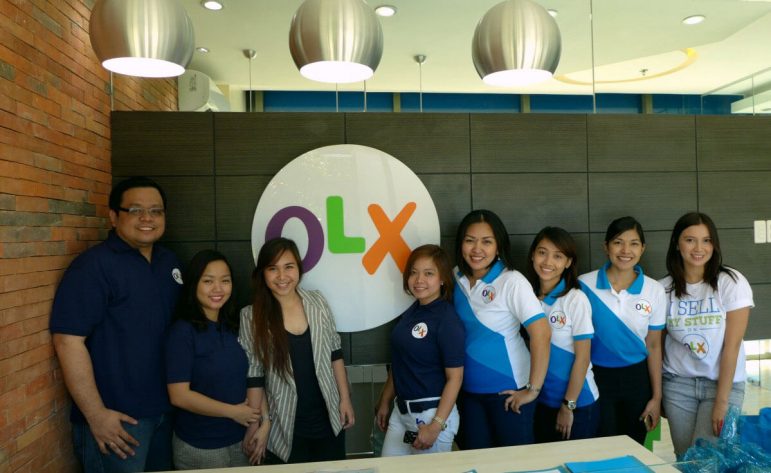 Since it started its campaign to attract Cebuanos to earn extra cash by disposing of unused secondhand items online, OLX Philippines has been doubling its…