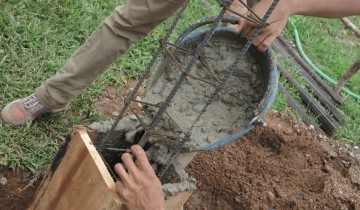 All contractors of government infrastructure projects in Cebu City will be required to hire part of their workforce from the barangay where the projects will be built.

The Archdiocese of Cebu will hold a gathering next month in time for the 40 days of the 44 Special Action Force policemen who died in an encounter with Moro rebels in Maguindanao.

In Sogod, Cebu, two unidentified men allegedly stole a laptop inside the convent of Sogod Parish.

UNEMPLOYMENT ISSUE. A Cebu City Council ordinance now requires all private contracts and subcontractors with projects in the city to hire at least 10 percent of their workers from the barangays where the projects will be implemented. (Creative Commons Photo by Flickr user Steel Wool)

The Cebu City Council passed an ordinance Wednesday that requires all private contracts and subcontractors with projects in the city to hire at least 10 percent of their workers from the barangays where the projects will be implemented starting this year.

This is to address the issue of unemployment that remains to be a critical challenge in the country as well as to fulfil the role of the local government in reducing unemployment rate in their areas.

Records from the National Economic Development Authority (Neda) 7 show that around 4,891 new construction projects worth some P7 billion were approved in the first semester of 2013.

“According to the Regional Economic Situationer of Neda 7, the construction industry has been booming in Cebu City since 2011, since there are over 30 planned medium and high-rise buildings set to be built between 2011 and 2015.” — based on the ordinance drafted by Cebu City Councilors Alvin Dizon and Nestor Archival.

Remembering the fallen with a prayer

Cebu Archbishop Jose Palma said the ordained and the faithful will gather together on March 6 to pray for the eternal repose of the 44 elite police troopers.

“We will gather for the SAF troopers. We have already expressed our sympathies to the family. The circumstances that they were in that led to their death were to be frowned upon and we sympathize with the families.” — Cebu Archbishop Jose Palma

Two unidentified persons pretending to be cousins of Sogod Parish Priest Reverend Father Eduardo Mercileones allegedly stole a laptop after they were left by a nun who received them inside the convent of the parish last Tuesday.

Sister Lavina Atuban, a nun assigned at the parish rectory, accommodated the two men who said they need Mercileones’ help for their tuition and that they need to talk to the priest.

The priest was not around. The men declined Atuban’s invitation to lunch so the nun left them to do kitchen chores. When she returned, the men were no longer around and the laptop on a table in the convent was already missing.

The Freeman: 4th OFW placed on quarantine for Ebola released 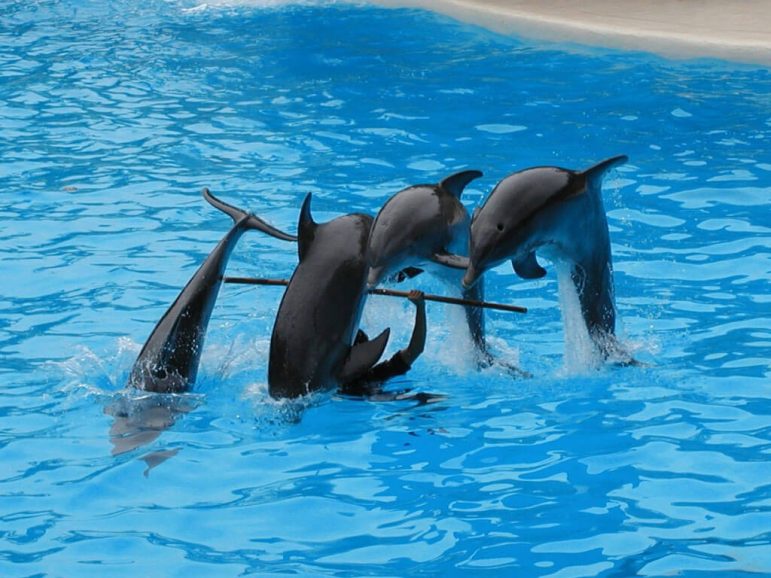 The government has received reports of colorum vehicles operating along the SRP route from Senior Citizens Park to Kasadya sa SRP to Talisay City. They…