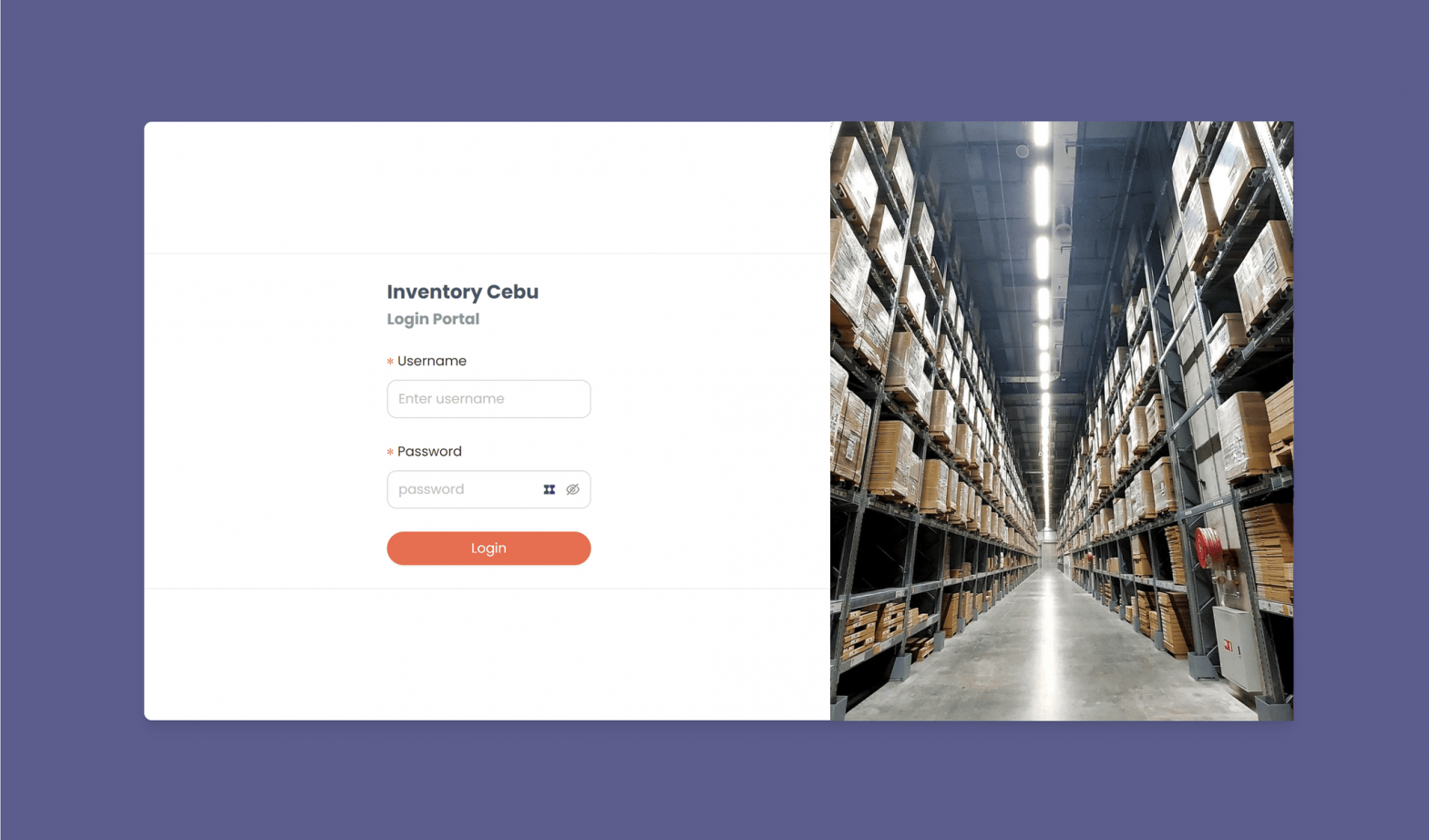 To deal with the devastation caused by a powerful storm, the Cebu Provincial Government took to the cloud to keep track of donations and make sure these go to actual beneficiaries.

The inventory system was cobbled together from scratch in two days and built on the cloud by a team led by startup veteran Eddie Ybañez, known for founding the ride hailing service Micab. Apart from running a development shop, Ybañez now also serves as a consultant with the office of Cebu Governor Gwendolyn Garcia.

Building on the cloud means the application runs on servers over the internet and not on local computers. Ybañez built the system on AWS or Amazon Web Services.

He said that by building on top of AWS, they were able to quickly deploy the system and enable Capitol to use it in tracking donations.

Apart from the easy deployment, building on the cloud allows Capitol to tap its “high flexibility in terms of adjusting the server needs.” Ybañez said that if the demand for the service increases, they could easily scale the tech infrastructure without downtime.

When Capitol sends donated items to the towns, it is tracked by the system and another QR-coded acknowledgement receipt is printed. This receipt is to be signed by the mayor, Ybañez said. When the signed receipt is returned to the Capitol, the delivery of the donation is then recorded into the system.

It’s an inventory system that monitors stock transfers and each time goods are moved, it generates an acknowledgement receipt with a QR code for tracking, Ybañez said.

The system simplifies the audit of donations and the generation of reports, he said.

After Odette, many private companies offered their vehicles for the Capitol’s use in distributing relief goods. The system helps ensure that goods are actually delivered, Ybañez said.

The Cebu Provincial Government is among the first to put up such a system, if not the first.

Ybañez said his team is open to letting other government agencies use the system for free, so long as they take care of cloud deployment costs.

He said employees found the system “tedious” at first because of the additional task of entering data but realized its utility with the ease by which they could generate reports and keep track of distribution. 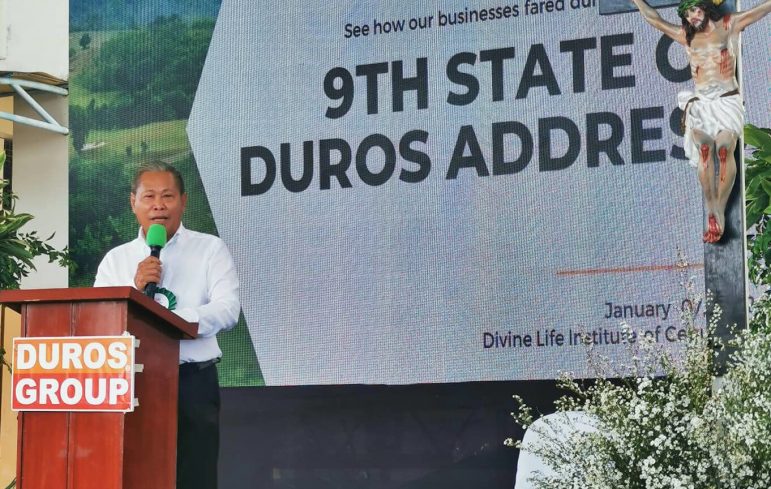 Despite the far-reaching impact of a pandemic and a typhoon that devastated Cebu and other parts of the country by year end, the Duros Group… 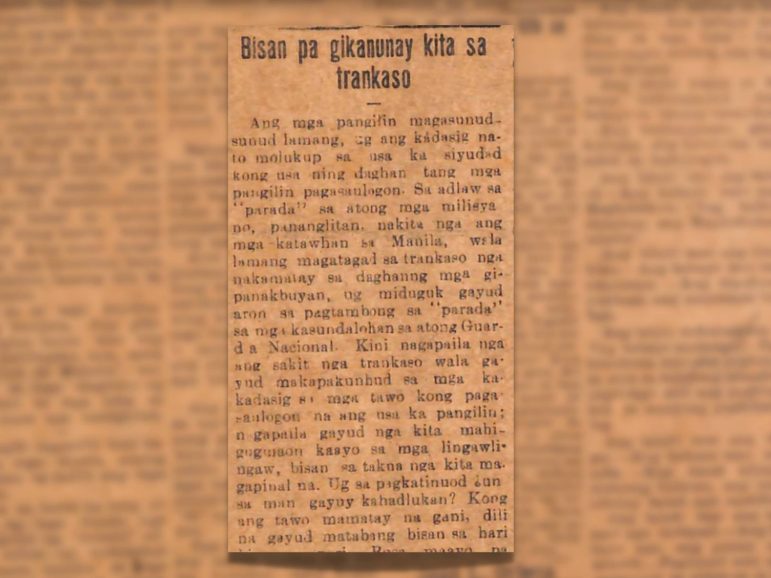 From the archives: Mass gatherings during a pandemic