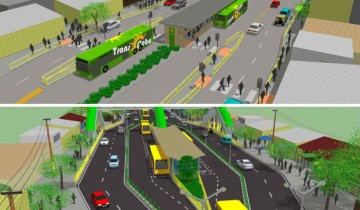 Kunhwa Engineering & Consulting was awarded with the contract for the detailed engineering design and construction supervision of the Bus Rapid Transit system project in Cebu City.

According to the Department of Agriculture (DA) 7, Central Visayas only has a 34-35 percent rice sufficiency, which means that only about 2.4 million of the 6.8 million people living in Central Visayas will be fed by the region’s rice production.

The Department of Transportation and Communications (DOTC) awarded the contracts for the detailed engineering design and construction supervision of the Bus Rapid Transit system project in Cebu City to Kunhwa Engineering & Consulting.

According to Cebu-BRT office head Rafael Yap, the notice of award is only a prerequisite to proceed with the actual detailed engineering design.

However, DOTC still needs to issue a notice to proceed after all requirements are complied with by the Korean company before Kunhwa can start with the detailed engineering design. Yap said that the notice to proceed includes vital details, especially the timeline.

The first phase of the BRT project would involve detailed engineering design and preparation of bidding documents for the engineering, structural, civil, architectural, electrical and mechanical design while the second phase covers the supervision of the transit way and the supporting infrastructure during the construction.

The DA explained that Central Visayas is not a rice-producing region because its soil condition, terrain and topography are not suitable for rice production.

In Cebu, the areas that pass the conditions for rice production are Carcar City, Toledo City and Argao.

“We are dependent on other regions…we get rice from Iloilo and we get some of our meat products from Mindanao. However, we get enough supply because we (Central Visayas) have a big role in marketing the products.” – Department of Agriculture (DA) 7 Technical Director for Research and Regulations Joel Elumba

DA 7 continues to encourage the public to shift to other food staples like corn, camote, cassava and oats. 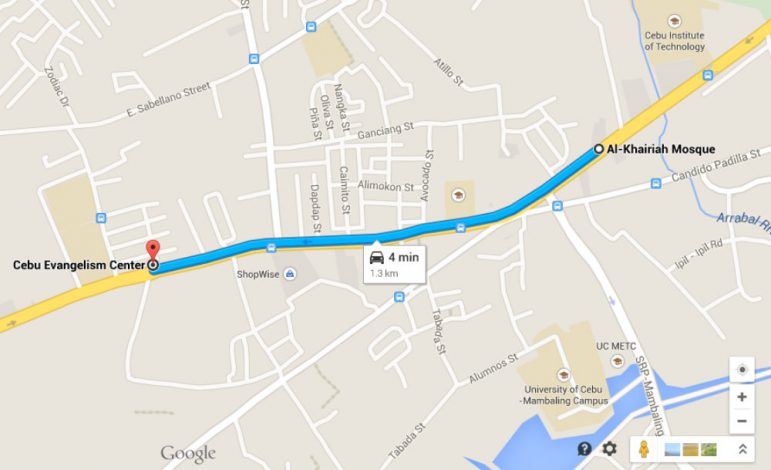 To solve the worsening traffic in Cebu City, there are plans to build a P750-million underground pass on N. Bacalso Ave. It will be a… 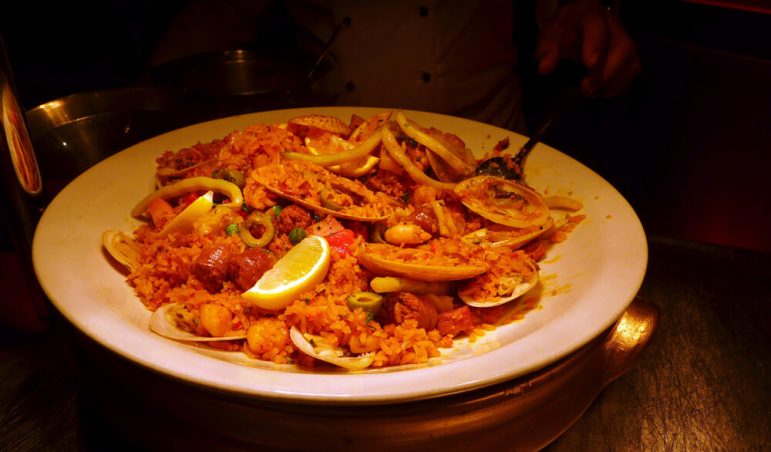