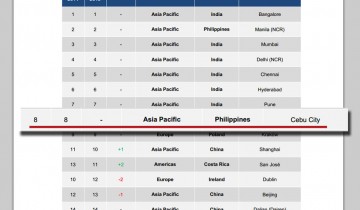 Cebu and Manila, which remains in second place, are the only Philippine cities in the top 10 of the Tholons list of preferred outsourcing destinations worldwide. The others are mostly Indian cities, with Poland and China making up 9th and 10th. 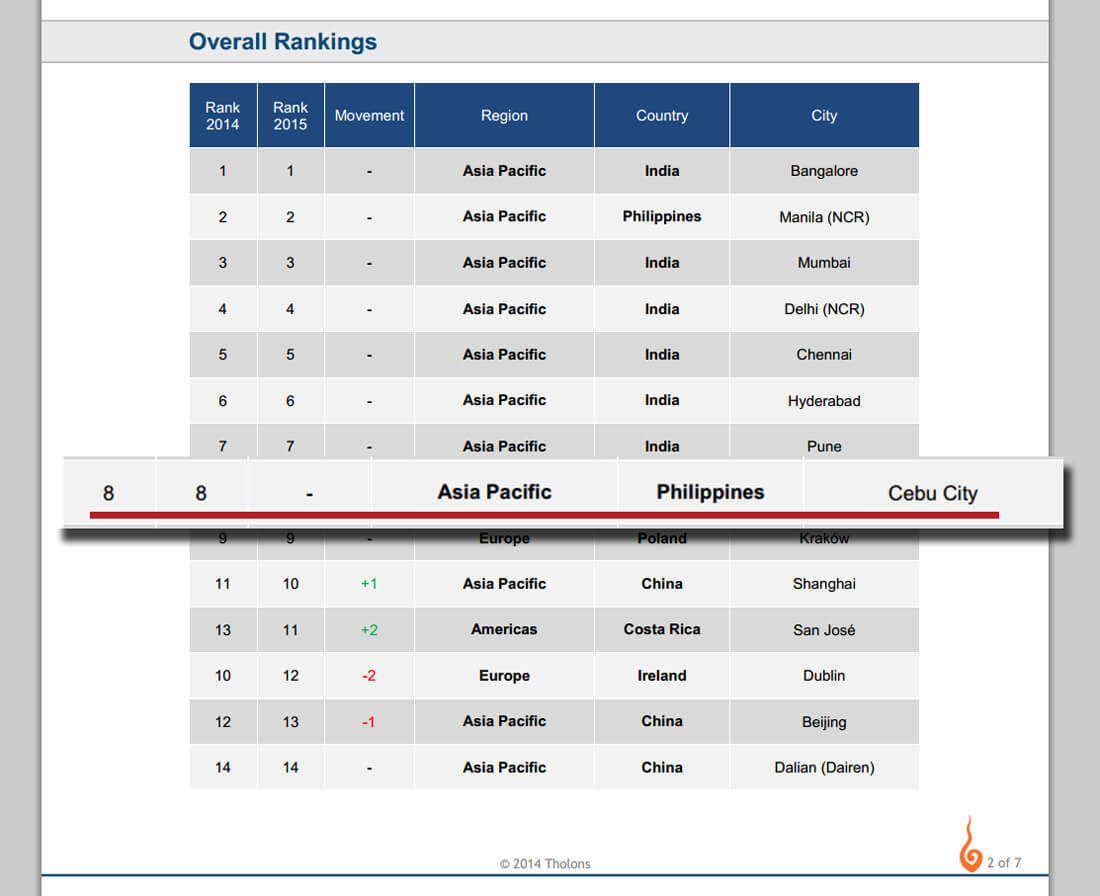 Tholons, an advisory company on global outsourcing and investments, released its report on December 2014. It ranks cities based on several categories showing their outsourcing readiness, including quality, availability, and skills of workers in the BPO industry, operations cost, infrastructure readiness, and cost of living, among others.

From seven, the number of Philippine cities in the Tholons top 100 outsourcing list rose to eight with the entry of Metro Clark for the first time at number 98, a Newsbytes report said. The others in the list are Davao (69th), Sta. Rosa, Laguna (82nd), Bacolod (went up seven notches in the rankings to 86th place), Iloilo (91st), and Baguio City (95th), Newsbytes added. 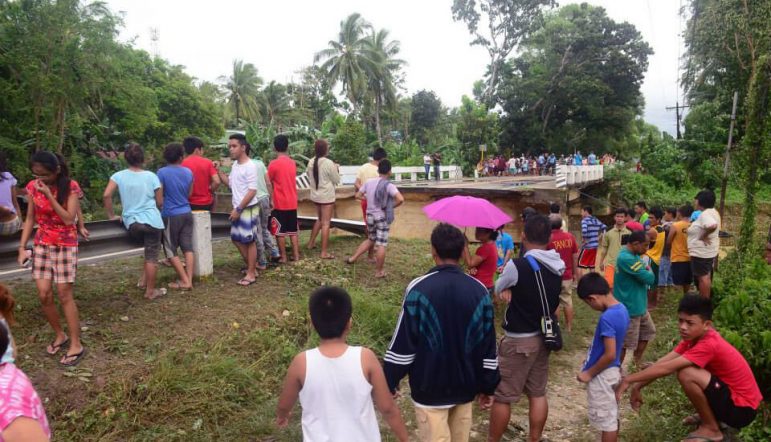 It’s gloomy weather in Cebu today, with dark skies and light to moderate rains affecting most of the metro. The weather bureau said Cebuanos can…