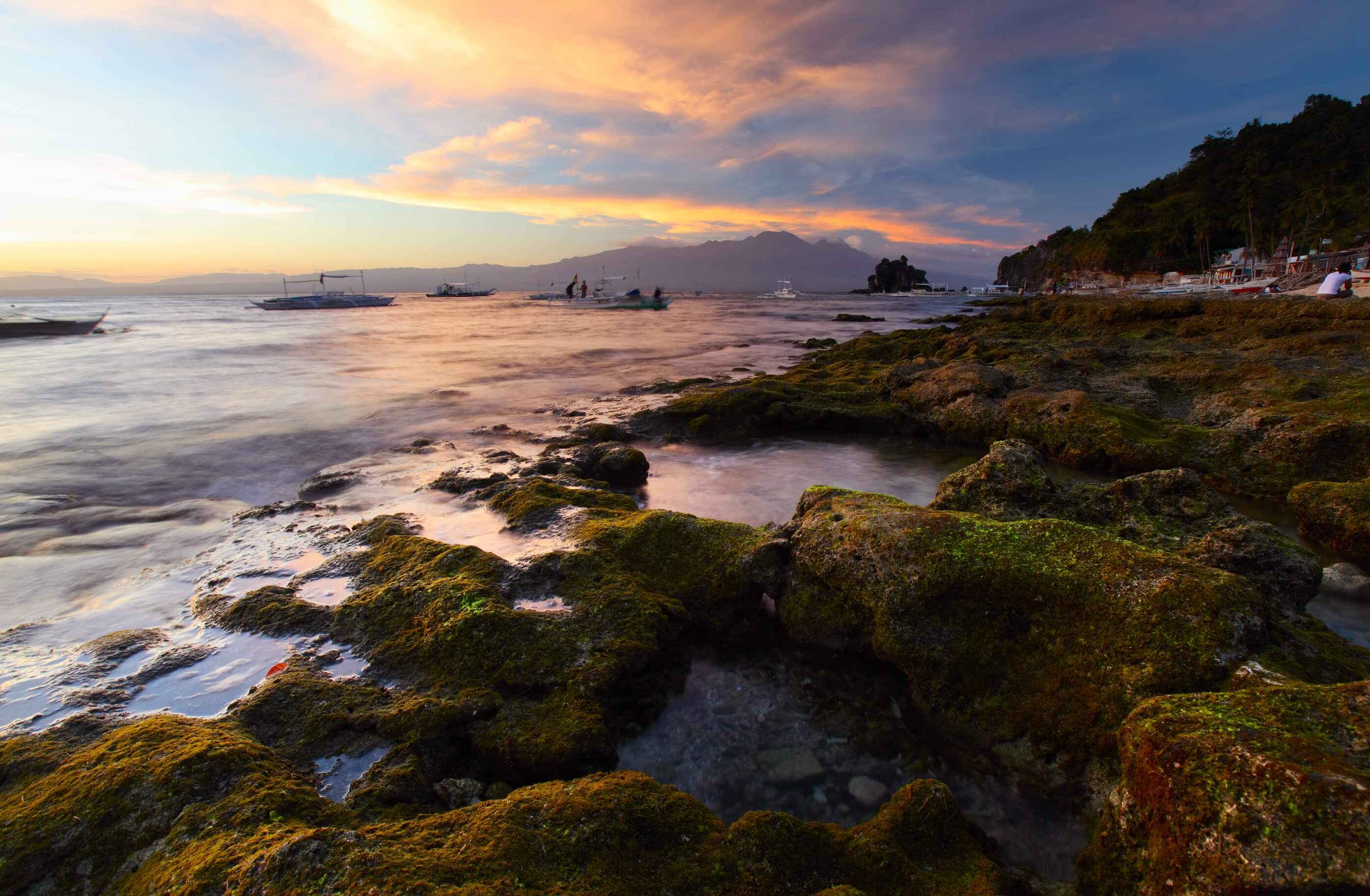 The Cathay Pacific Group today announced that its regional airline, Cathay Dragon, will launch a four-times-weekly service to Davao City from October 28. The new route, the only non-stop flight between Hong Kong and Davao City, will be operated by an Airbus A320 aircraft.

The Cathay Pacific Group has served the Philippines since 1946, Cathay Pacific’s inaugural year of operations. Davao City will be its fourth destination in the country, complementing existing services to Manila, Cebu and Clark.

Cathay Pacific Country Manager Philippines Rob Bradshaw said the new services reflect the group’s commitment to growing its reach, providing customers with more choice and options when connecting through the airlines’ hub to over 200 destinations in its network.

PREMIUM EXPERIENCE. Cathay Pacific Country Manager Philippines Rob Bradshaw, in announcing the new services in Davao, said that “with our renowned signature service and convenient schedule, customers will be assured of a premium experience when they travel with us.” The photo shows Mount Apo, the highest mountain in the country that is located in Davao.

“We have a rich and robust history of serving the Philippines and we are thrilled today to grow our presence to Davao, our fourth destination in the country,” he said. “With our renowned signature service and convenient schedule, customers will be assured of a premium experience when they travel with us. Through the efficient and passenger friendly Hong Kong hub, the world is now one step closer to our customers in Mindanao.”

The flight schedule for the Hong Kong – Davao City (DVO) service starting October 28, 2018 is as follows:

Already this year, the Cathay Pacific Group has launched services to Nanning, Jinan and Brussels. Other new routes to take-off in 2018 include Dublin (June) and Washington (September), as well as seasonal services to Copenhagen (May) and Cape Town (November). (Press Release)

Students of remote schools in Talayan, Maguindanao and Patikul, Sulu will soon benefit from digital learning made possible by Smart Communications’ School-in-a-Bag. Containing a laptop,…

Cebu City library gets free wifi in partnership with Smart

Shortly after expanding to 24-hour daily operations, the Cebu City Public Library and Information Center rolled out a carrier-grade wifi service for users in partnership…