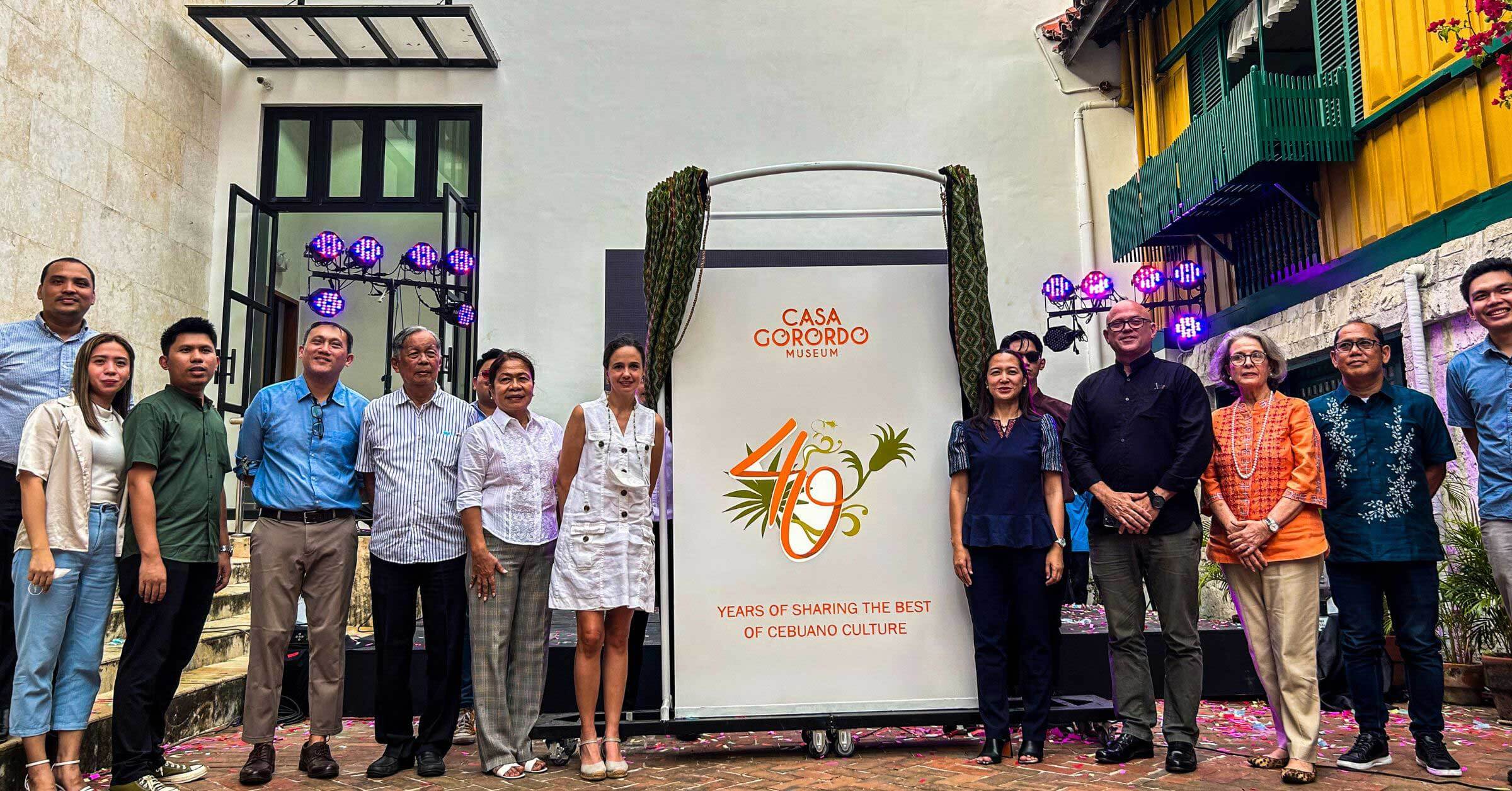 Casa Gorordo Museum set in motion a highly-anticipated 40th year celebration next year with recollections of this mid-19th century house from key individuals, new logo unveiling, and announcement of anniversary activities throughout 2023 during a short but compelling ceremony held last December 6 in the Museum Courtyard.

National Artist for Literature Resil B. Mojares said it was largely due to Don Ramon Aboitiz and his son Eduardo that there is “a window through which one can get a glimpse of urban life” in Cebu in the mid 1800s to early 1900s.

He added during the Casa Gorordo 40th Anniversary Celebration Launch and Logo Unveiling that Cebu, despite claims of being historical, is impoverished when it comes to preserving structures from its Spanish past.

This is why it’s urgent and important to preserve the Gorordo house, which Mojares described as a rare example of a well-preserved 19th century structure and one of a very few that survived World War II. The award-winning author wrote Casa Gorordo in Cebu: Urban Residence in a Philippine Province 1860-1920 and cited some entries during his talk.

Amaya Cristina Aboitiz-Fansler, Ramon Aboitiz Foundation, Inc. President and Chief Executive Officer, remembers walking up the stairs of the Gorordo house with its smooth banister, being intrigued by the bench with space for chickens underneath, and getting fascinated by such things as the wide floorboards with alternating color, harp and gramophone, chapel, painted ceiling, kitchen with its wooden implements, and bathroom with two large jars.

“It made me wonder what everyday life was like in this house. As I got older, I was exposed to its living traditions. That was when the house truly came to life for me and I understood my grandpa’s vision,” she said, citing annual practices like the Sinug, San Juan fiesta, and Belen in Casa Gorordo.

Ruel Rigor, who was museum curator in 2013, looked back at how his work tied up with RAFI’s pledge to the Gorordo family to preserve the intangible traditions of the household that hold deep meaning to the Cebuano community.

Mojares and Aboitiz-Fansler led the unveiling of the Casa Gorordo Museum 40th anniversary logo, which featured the number 40 decorated with foliage inspired by the calados.

The calados, which Casa Gorordo has come to be known for, represent an unmistakable tradition of creativity that has fueled Cebu throughout a long and tumultuous history, according to Florencio Moreno III, its current curator.

The florid design and organic branching of the number 40 signifies RAFI’s unwavering vision and advocacy to promote awareness, conservation, and sharing of local culture for the past four decades, he added.

Museum Officer Rave Axl Fabria presented the activities that will be held throughout 2023 in celebration of Casa Gorordo’s 40th anniversary. These include the house traditions as well as events specially created for the celebrations.

Among the activities will be:

The regular Casa Gorordo practices such as the Sinug in January, Semana Santa in April, San Juan fiesta in June, and Belen in December will also continue.

On top of this, Fabria said they also plan to engage 40,000 visitors, audiences, stakeholders, and beneficiaries, 15,000 of which will be through a dedicated grant, in various projects and initiatives. 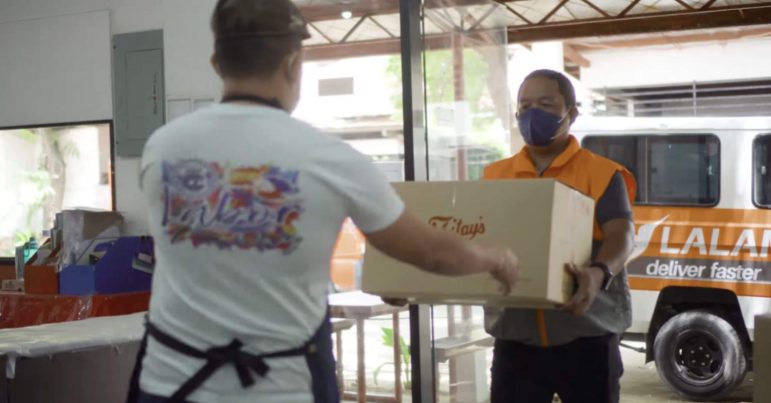 With unexpected delays and other third-party turbulence worrying enterprises such as Cebu’s beloved Titay’s, it is essential to have a reliable delivery platform that businesses… Give gifts from the heart with Lazada’s 12.12 Grand Pamasko Sale

Get up to 90% off LazFlash Deals, Fast and Free Shipping, and 100% Cashback on the trendiest and affordable gifts This holiday season, Lazada is…