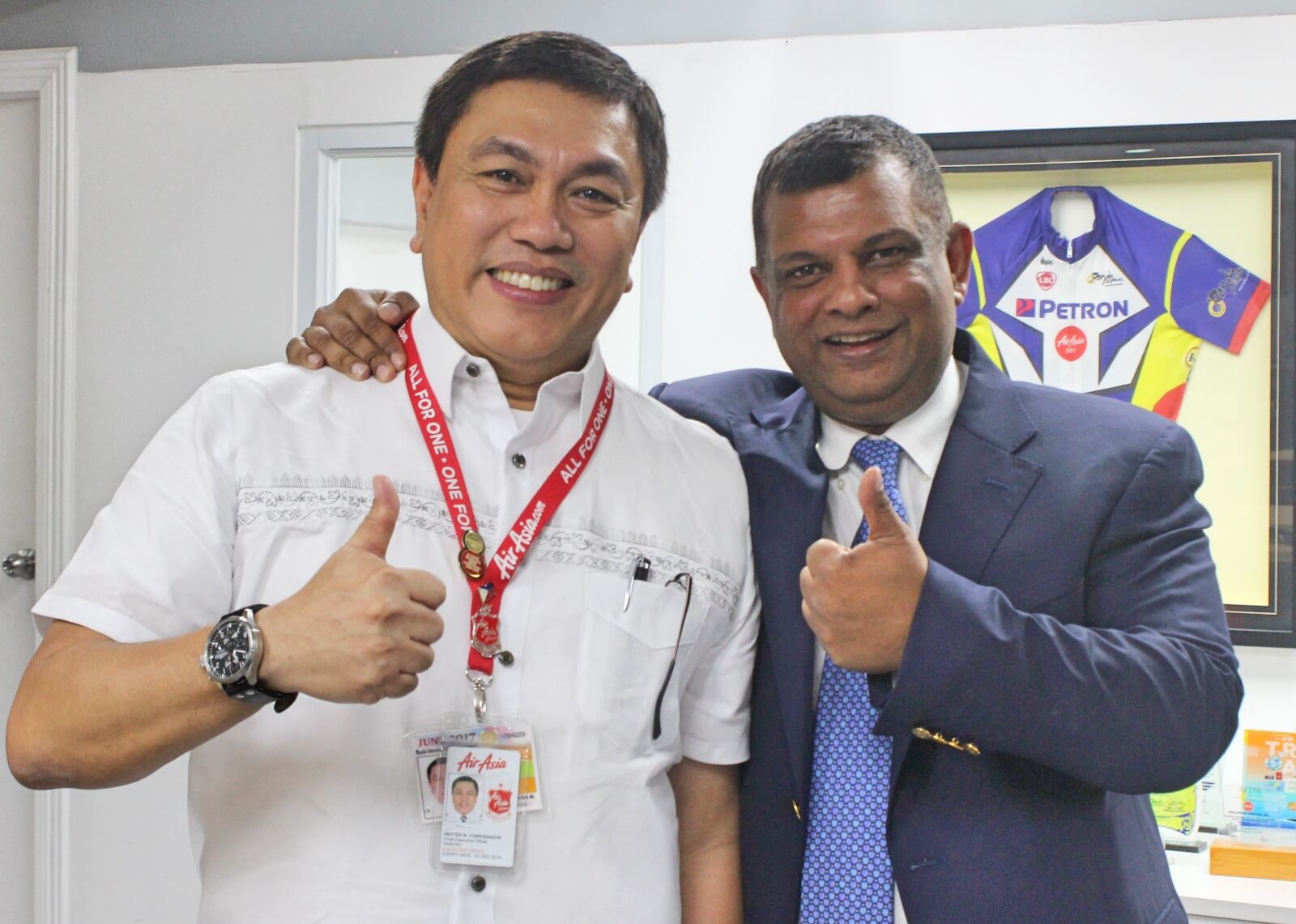 Comendador has over 33 years of experience in the aviation industry. He served as combat pilot, flight commander and pilot instructor in the Philippine Air Force for eight years before beginning his professional career as a commercial pilot in 1992.

In 1994, while serving as flight systems engineering crew of a commercial airline, Captain Comendador successfully managed an inflight bomb explosion that earned him a commendation from then-President Fidel Ramos and international media attention, inspiring stories of bravery, courage and professionalism.

Captain Comendador opted for early retirement in 2010 while serving as chief pilot for safety and compliance at a local budget airline. Airlines and airplanes, however, are truly his first love and, after a short break, he took a job overseas with a foreign airline before eventually winding up at AirAsia in December 2011.

He was then asked to join the newly-launched AirAsia operations in the Philippines as Chief Pilot for Operations and was promoted two years later to Director of Flight Operations and Chief Operating Officer. He accepted the challenge to lead the Philippine team of AirAsia as interim Chief Executive Officer in July 2016.

Philippines AirAsia Chairperson Maan Hontiveros said, “The appointment of Captain Dex as our CEO will earn him another title apart from his numerous medals and accolades. He is now the first flying pilot-CEO of an airline company in the Philippines.”

AirAsia Group CEO Tony Fernandes said, “Captain Dex brings with him a wealth of aviation experience and business knowledge. He is a Filipino hero pilot, a homegrown talent with the extraordinary ability to connect and inspire people and ideas capable of driving change and innovation in the Philippines.” (Press Release)

The Cebu Provincial Government has declared no classes tomorrow, January 17, in both elementary and high school in the entire Cebu province. The suspension is…