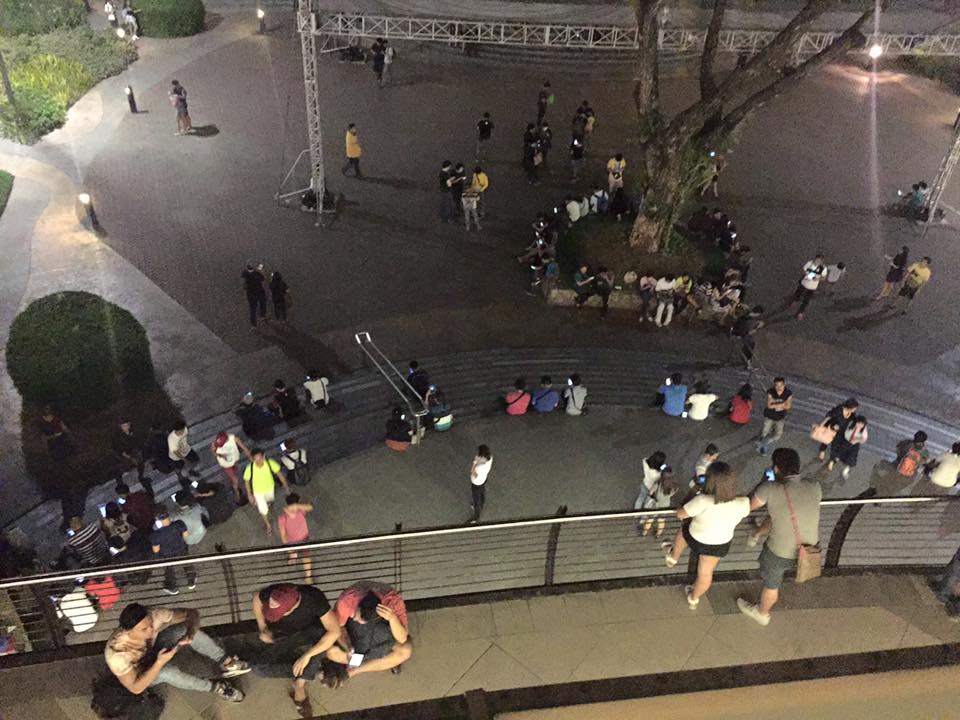 This is the roundup of stories that came out in local publications today, August 17 2016.

PB WANTS BAN. Pokemon Go players stay at Ayala Center Cebu past the mall’s closing time of 10 p.m. Citing the game is inherently dangerous, the Provincial Board wants it banned in school premises all over the province. (Photo from Pokemon Go Cebu FB page)

STUDENTS who love the latest online craze Pokemon Go may have to wait to get home before they get to play the game as the Cebu Provincial Board is eyeing a ban on the game in school premises. The board passed a resolution last Monday asking the Department of Education to issue a memo regarding the ban, saying the “havoc” associated with the game.

Pokemon Go has already created havoc, even in just few weeks of its release, linking to incidents like robbery of gadgets, a man falling to an alley in an effort to capture the character, and a man was even shot and killed while playing the game in the US. The province of Cebu could not afford to wait for incidents of similar nature to be happening to young children, hence there is an urgent need to ban the playing of Pokemon Go within school premises.  Board Member Glen Bercede in his resolution proposing the Pokemon Go ban.

A Cebu City councilor is questioning City Hall’s plan to distribute the P2,000 financial aid to senior citizens in private residences by private individuals and not through the barangays. Councilor Jose Daluz said he wants City Hall to follow the ordinance on the financial aid and not distribute it by other means as it would put the city funds–and the disbursing officers–at risk.

We have a valid ordinance. The distribution of the financial assistance is sourced from public funds, thus it should be given in areas which are public in character like barangay halls, sports complexes or schools. Why would a private citizen be involved in the giving of the cash aid? Councilor Jose Daluz III.

PDEA 7 director Yogi Filemon Ruiz says the sale of drugs in jail is so brisk that pushers can dispose as much as one kilo a week. PDEA 7 says it has identified the personalities behind the drug trade, while the new warden said he will be enacting more changes to flush out drugs in the facility.

We have 500 to 1,000 visitors a day. One of the ways to control the entry of contraband is to limit the number of visitors so there will be thorough inspections. Supt. Jessie Calumpang, Cebu City jail warden who replaced the sacked Supt. Johnson Calub.

➤ Sun.Star Cebu: Duterte asked not to divert all flights from the Visayas to Clark

➤ Cebu Daily News: Tomas has to go to Duterte if he wants police control back

➤ The Freeman: Visa firm expands base as Canada increase target of immigrants to 305,000

➤ Cebu Daily News: Expert says federalism will be useless if there is still corruption in government.

➤ Raymund Fernandez: Truth, the latest casualty in the war on drugs 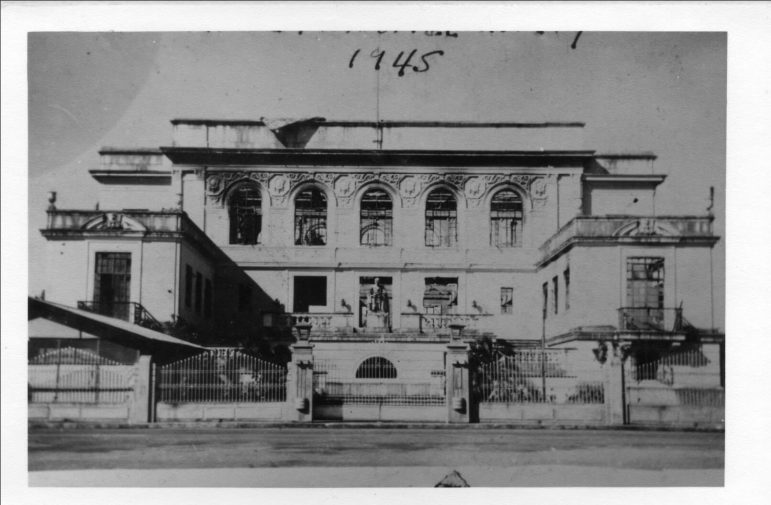 Along the modern urbanscape of Osmena Blvd. stands the pre-World War II neo-classical building the Rizal Memorial Library and Museum or commonly known to Cebuanos… 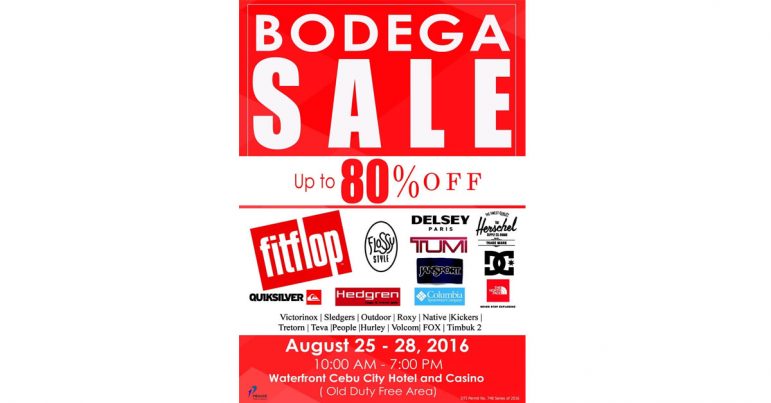 Primer bodega sale offers bags, luggages, shoes, other items at up to 80%

Are you on the lookout for good buys? Get more than your money’s worth at the biggest and most exciting sale of premium brands of…

1 Comment on Primer bodega sale offers bags, luggages, shoes, other items at up to 80%
facebookinstagram