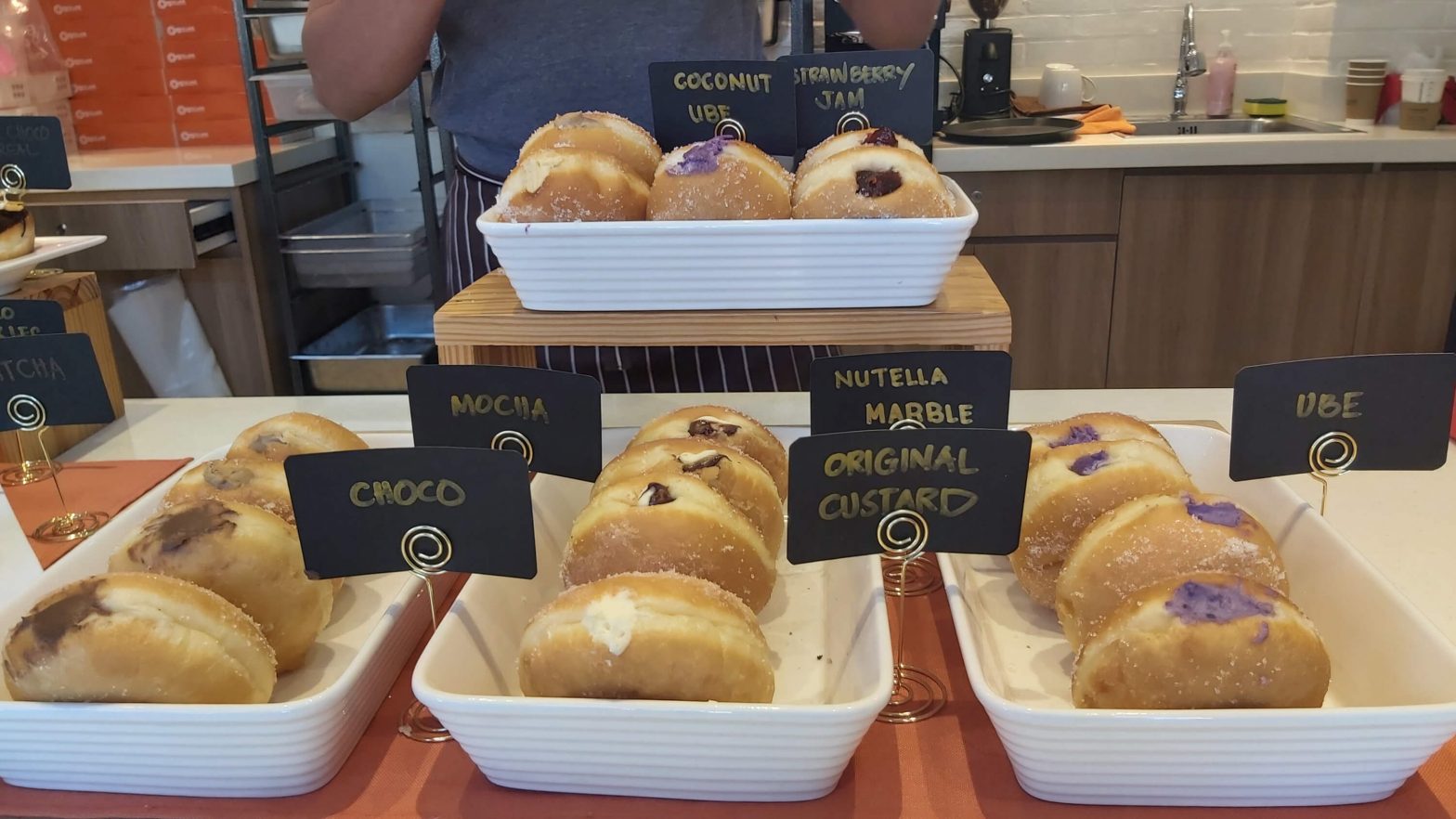 Cebu’s only London-style doughnut store has opened  a second branch at the Oakridge Business Center in Mandaue City with a menu of 24 specialty flavors.

The Brick Lane Doughnuts store in Oakridge will be serving customers from 10 am to 10 pm daily beginning October 18, 2021.

Andre Allen Suarez, who put up the first store in Axis Entertainment Avenue in late 2019, said during the launch yesterday that he was encouraged to put up another store by the growing number of people who are buying his doughnuts.

“I feel that Brick Lane is a brand that we can scale. After I opened the  store in (Axis) Escario, the pandemic happened. I decided to stay open even if we were just making enough so that my staff would continue to have work,” he  recalled.

He added that things got better and people kept coming back because they liked the doughnuts so much. It came as a surprise to him that customers would come to the store in Axis and get some for takeaway.

According to him, it was timely that he learned of the available space in Oakridge when he thought about opening another store. He said he plans to expand more next year, either by opening Brick Lane Doughnuts branches on his own or through franchising.

“I have 24 variants and these are available everyday in both branches. I’ll eventually roll out more in the menu, adding new flavors and taking out some every few months,” he continued. The doughnuts are also available for delivery on Grab and foodpanda.

What makes Brick Lane Doughnuts different is they are made fresh everyday. He said he loved the filled doughnuts he tasted during a London trip in 2018 and took a short course to learn how to make them. Suarez then decided to bring the taste to Cebu through Brick Lane Doughnuts. 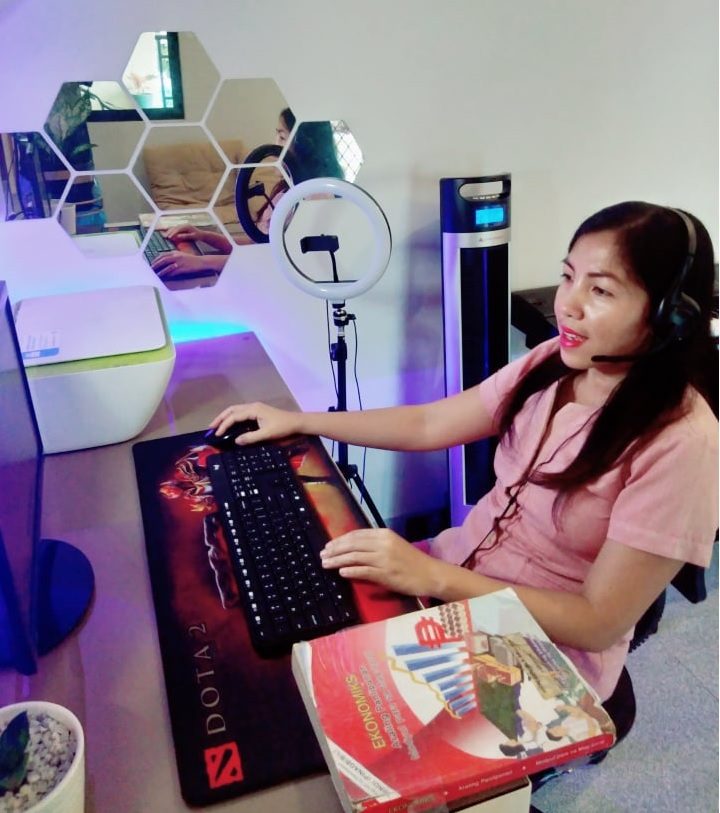 PLDT Home added new fiber customers faster than other providers in the first half of the year, outpacing its nearest competitor by 30%, sustaining its… 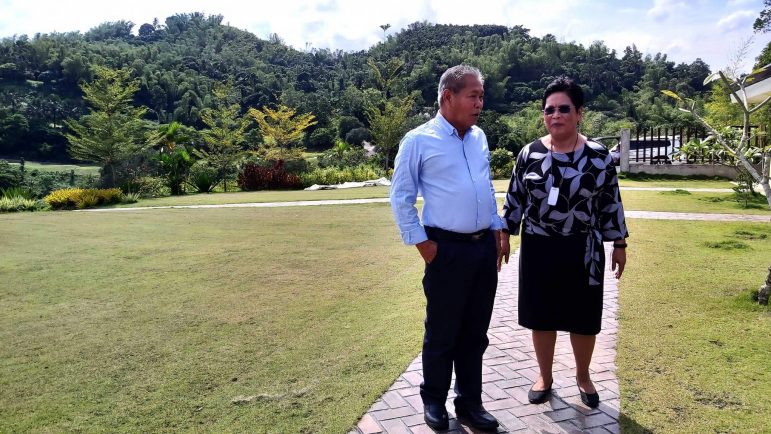 On its 10th anniversary under a challenging pandemic year, Duros Land Properties reflects on the lessons of the past and envisions a future that will…