Bohol Provincial Board Member Niño Rey Boniel will be charged with parricide for the kidnapping and killing of his wife, Bien Unido Mayor Gisela Bendong-Boniel, police said.

Police investigators said Boniel kidnapped and shot his wife, a commercial airline pilot, and threw her body into the sea. Sun.Star Cebu reported that the parricide case will be filed in Lapu-Lapu Regional Trial Court, since Gisela was shot in Lapu-Lapu City. The serious illegal detention and kidnapping charges will be filed at the Tagbilaran Regional Trial Court in Tagbilaran, Bohol. (Read: Politician faces multiple charges for wife slay)

The reported killing of commercial pilot and Bien Unido Mayor Gisela Boniel is front page story in all 3 English dailies in Cebu today.

What we know so far about the case: 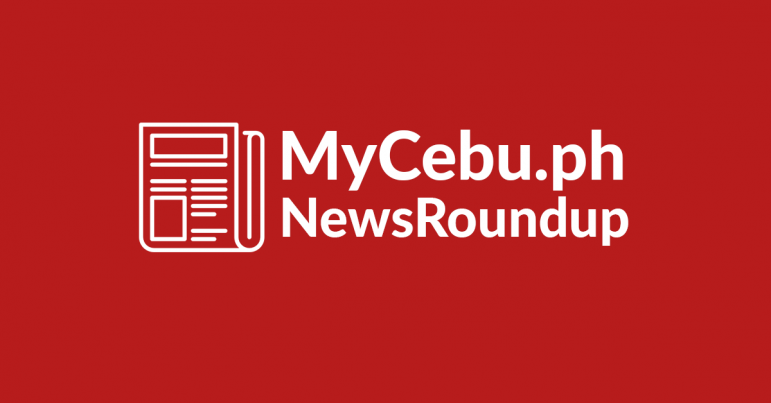 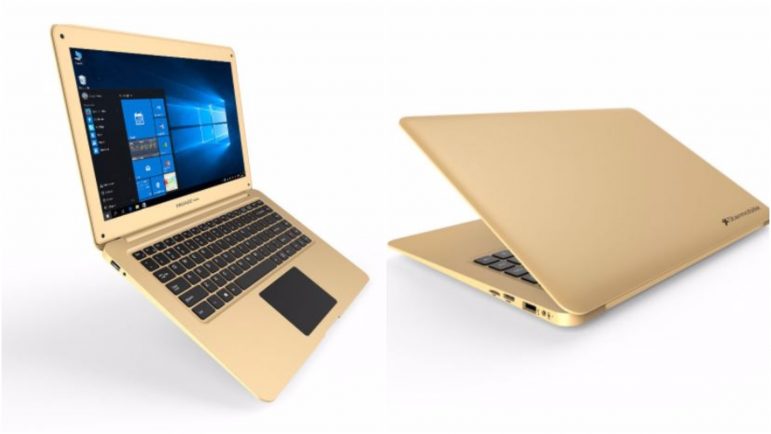 With Father’s Day just around the corner, you’re probably mentally listing down gifts for the greatest hero of your life. Here are suggestions to express…