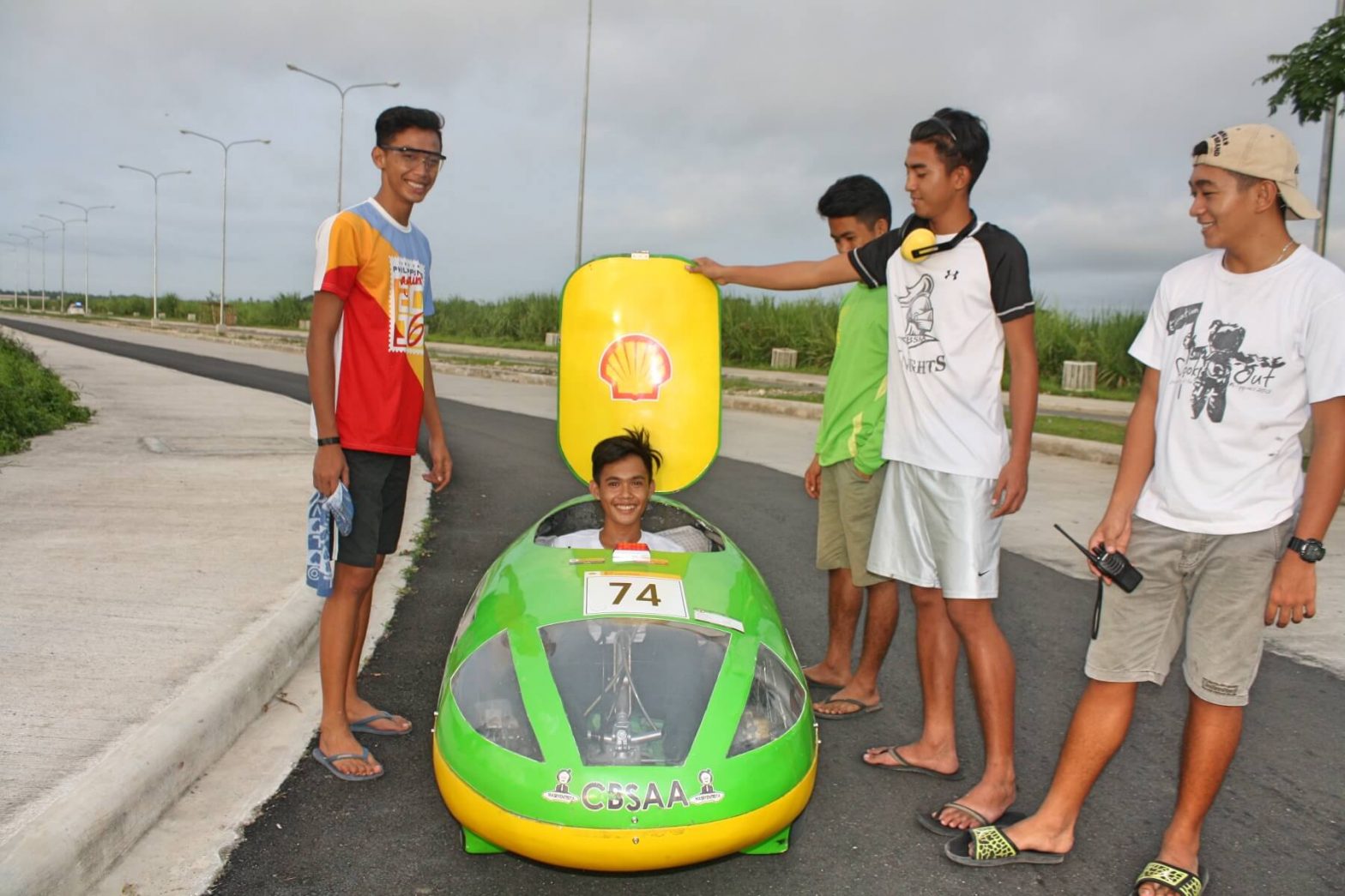 The 13-member Team Masiyentista of the City of Bogo Science and Arts Academy (CBSAA) will be competing in the Shell Eco-Marathon (SEM) Asia 2017 this March in Singapore.

Team Masiyentista will be competing against 100 teams in Singapore from March 16-19, to push the boundaries of energy efficiency. It is one of 14 teams to represent the Philippines in the international event and the only team to represent the whole Visayas region. 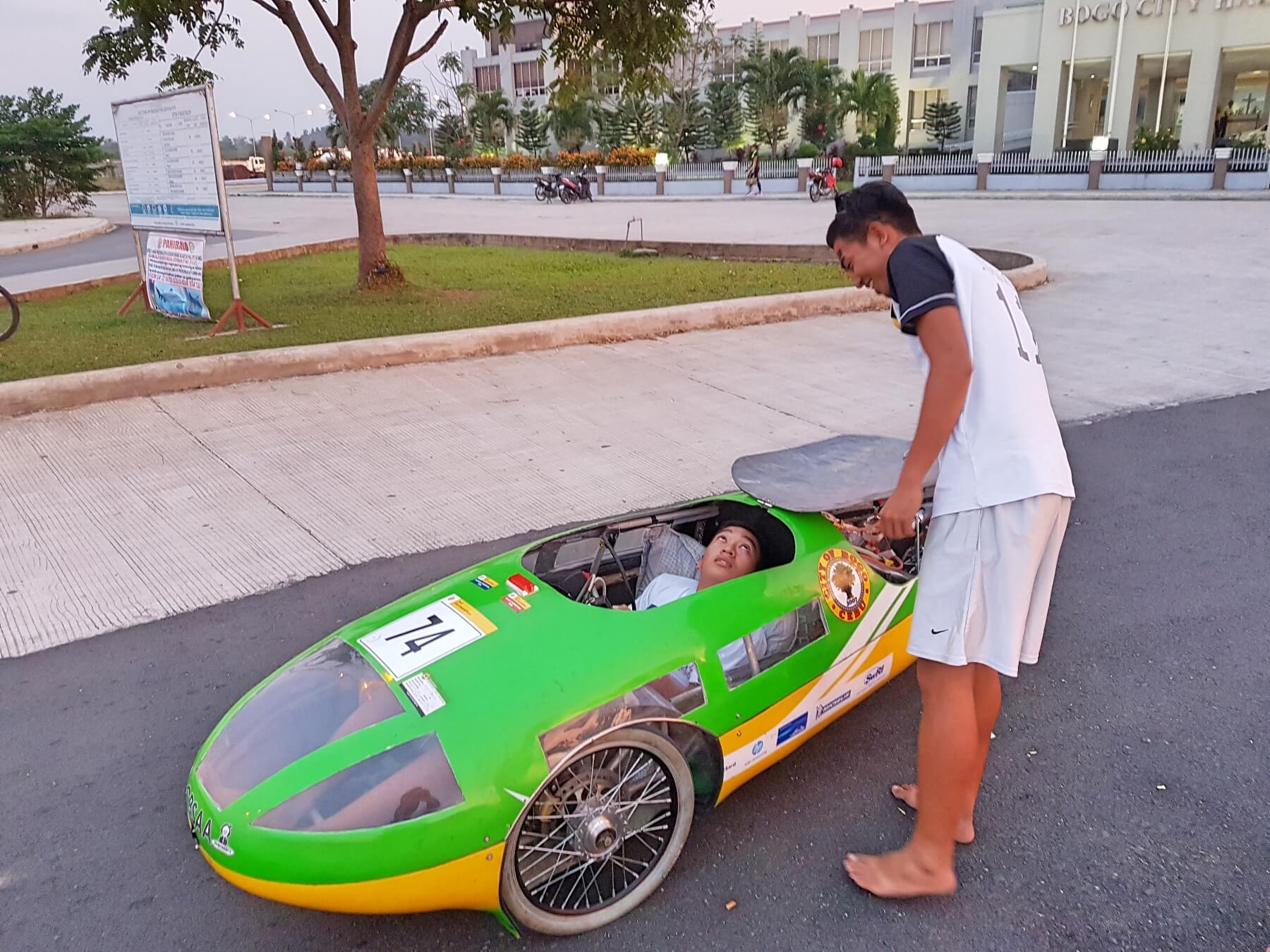 The Shell Eco-Marathon is an annual competition sponsored by Shell that challenges student teams to design, build, test and drive the most fuel-efficient vehicles. It is held around the world with events in Europe, the Americas and Asia with the Asian leg being held in Singapore this year.

Team Masiyentista will participate in the Prototype-Internal Combustion Engine category with a gasoline-run vehicle, affectionately called “Labyug,” named after a former local mode of transportation. It has a carbon fiber exterior and is shaped like a raindrop to allow it to cut through the air as efficiently as possible.

The Team is confident that Labyug will finish with a record fuel efficiency of not below 200 km/l. The Team competed last year in the SEM Asia 2016 in Manila where they won 5th Place in the Best University Launch despite being the only secondary school participating in that event as other teams are composed of engineering students, owing to the technical background of conceptualizing and building the vehicles.

The students study at CBSAA, a public school with extensive support from the local government.

Chastren Soon, faculty adviser, said that their participation in SEM Asia 2017 marks a milestone for CBSAA in “molding innovative leaders and globally competitive students, creating a bridge for students to transcend a world of mere blueprints to actual application.”

Bogo City Mayor Carlo Martinez said “SEM Asia 2017 is a wonderful opportunity to showcase the ingenuity, knowledge and skills of our young Bogohanons on the global stage.” (Bogo City PIO) 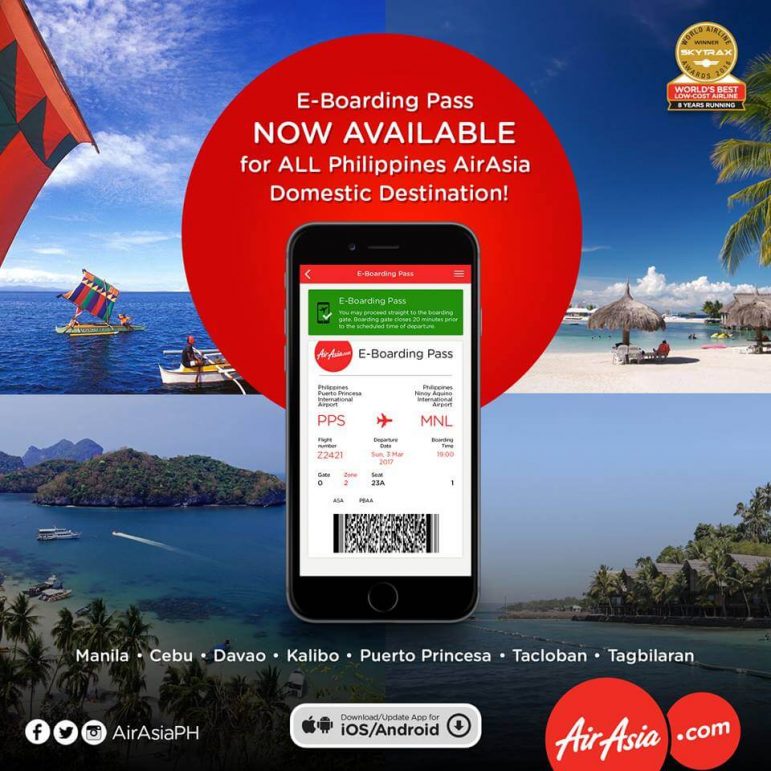 Enjoy the comfort of checking-in and boarding flights using your smartphones with AirAsia’s e-boarding pass now available in all domestic flights in the Philippines. AirAsia’s… 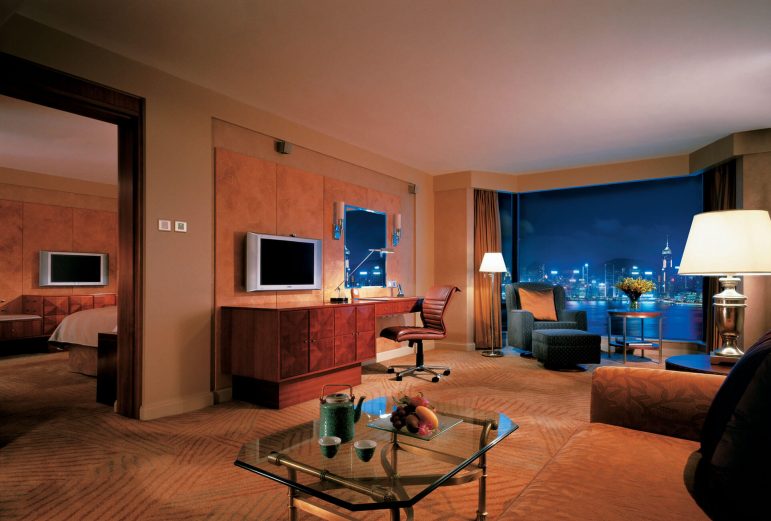 A guided walking tour, discounts at over 100 Harbour City retail and dining shops, and an iPhone 7 incentive for group bookings are just some…