The runaway theatrical hit Gugmang Giatay The Musical is back and will be holding limited shows in Cebu and Manila this month.

Gugmang Giatay will have a one-night-only staging at 8 p.m. on Friday, November 10, at the Teatro Casino of Casino Filipino, Waterfront Cebu City Hotel and Casino.

Later this month, Manila will get its chance to enjoy the popular Bisaya production. It will be staged on Sunday, November 26, at 4 p.m., during BGC Passionfest, and again from Tuesday, November 28 until Thursday, November 30, 8 p.m. All Manila performances will be at the Globe Auditorium of the Maybank Performing Arts Theater, BGC Arts Center, Taguig. The Manila staging of Gugmang Giatay will feature award-winning actor Bong Cabrera in the role of Ben. Cabrera is known for his role in the 2011 film Sa Ilalim ng Tulay, for which he won the award for Best Actor in the Cinema One Originals Digital Film Festival. He also won Best Supporting Actor for the 2013 film The Guerilla is a Poet in the CineFilipino Film Festival.

Sarah Mae Enclona-Henderson, the producer of Gugmang Giatay, said she backed the stage musical because she believes it has the power to touch lives. “I had fun reading the first draft to the final uncensored book,” she said. “I could not let go of it! I love it so much and I believe that Filipinos deserve to see it on stage. It has the potential to transform the theater scene here in Cebu and hopefully make Cebuanos a more supportive and engaging audience.” 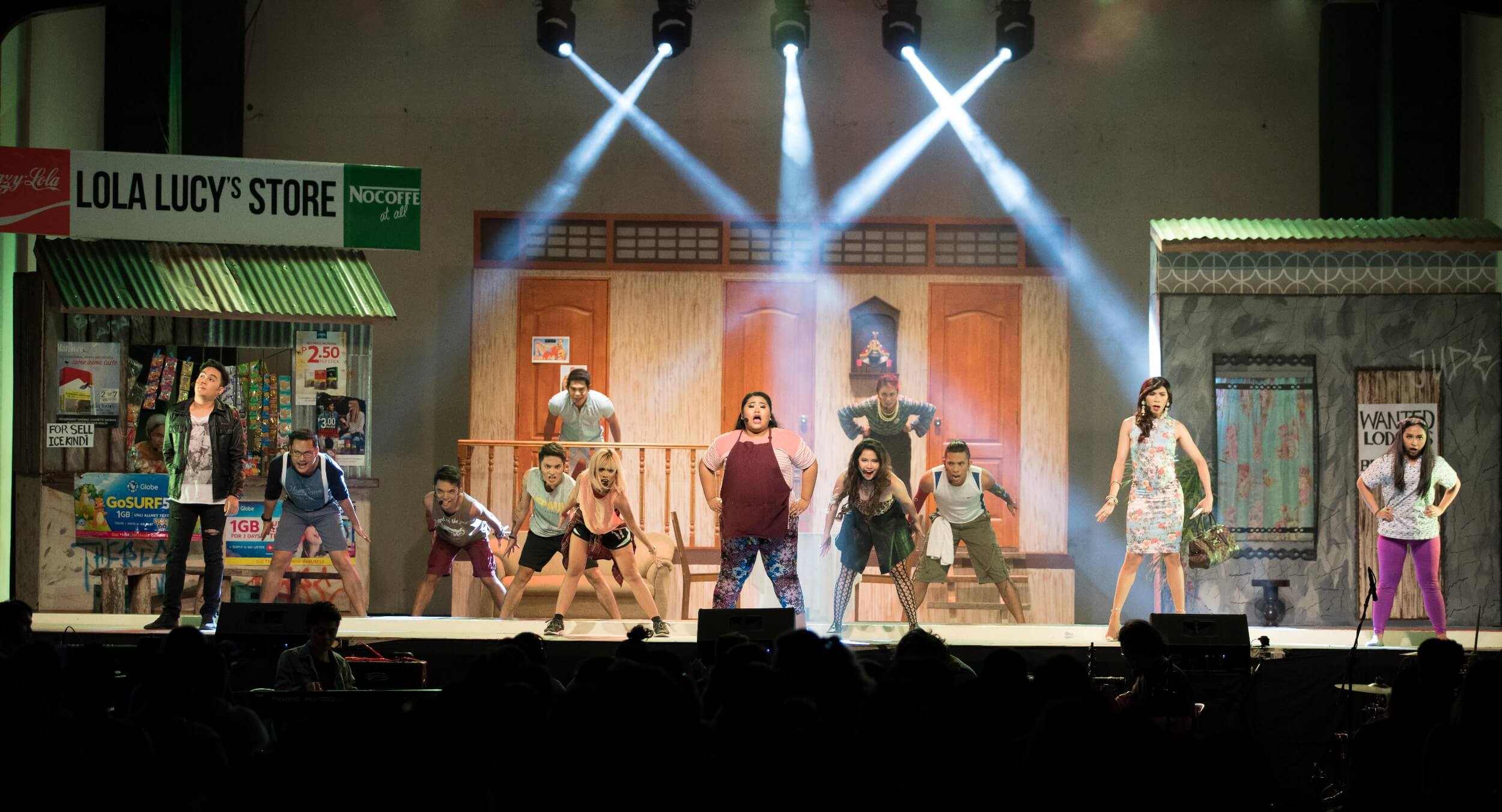 Genuinely funny and entertaining, Gugmang Giatay also aims to elevate local pop culture to the musical stage. The musical, in its entirety, is a tribute to anything and everything Bisaya, said Enclona-Henderson.

Tickets to the November 10 Cebu staging are available online through 2tincans.yapsody.com, or by visiting Casino Filipino at the Waterfront Cebu City Hotel and Casino. Ticketing arrangements may also be made by contacting the 2TinCans office through +63933 188 0999. Tickets for the Manila shows on November 26, and 28 to 30 may be purchased through www.ticketworld.com.ph.

Gugmang Giatay is produced by 2TinCans Philippines in partnership with the BGC Arts Center and Casino Filipino, in cooperation with Offbeat Concepts Production House. For more information, visit 2TinCans Philippines on Facebook at facebook.com/2tincansphils and Instagram at @2tincansph. Like Gugmang Giatay on Facebook at facebook.com/gugmanggmusical. (Press Release) 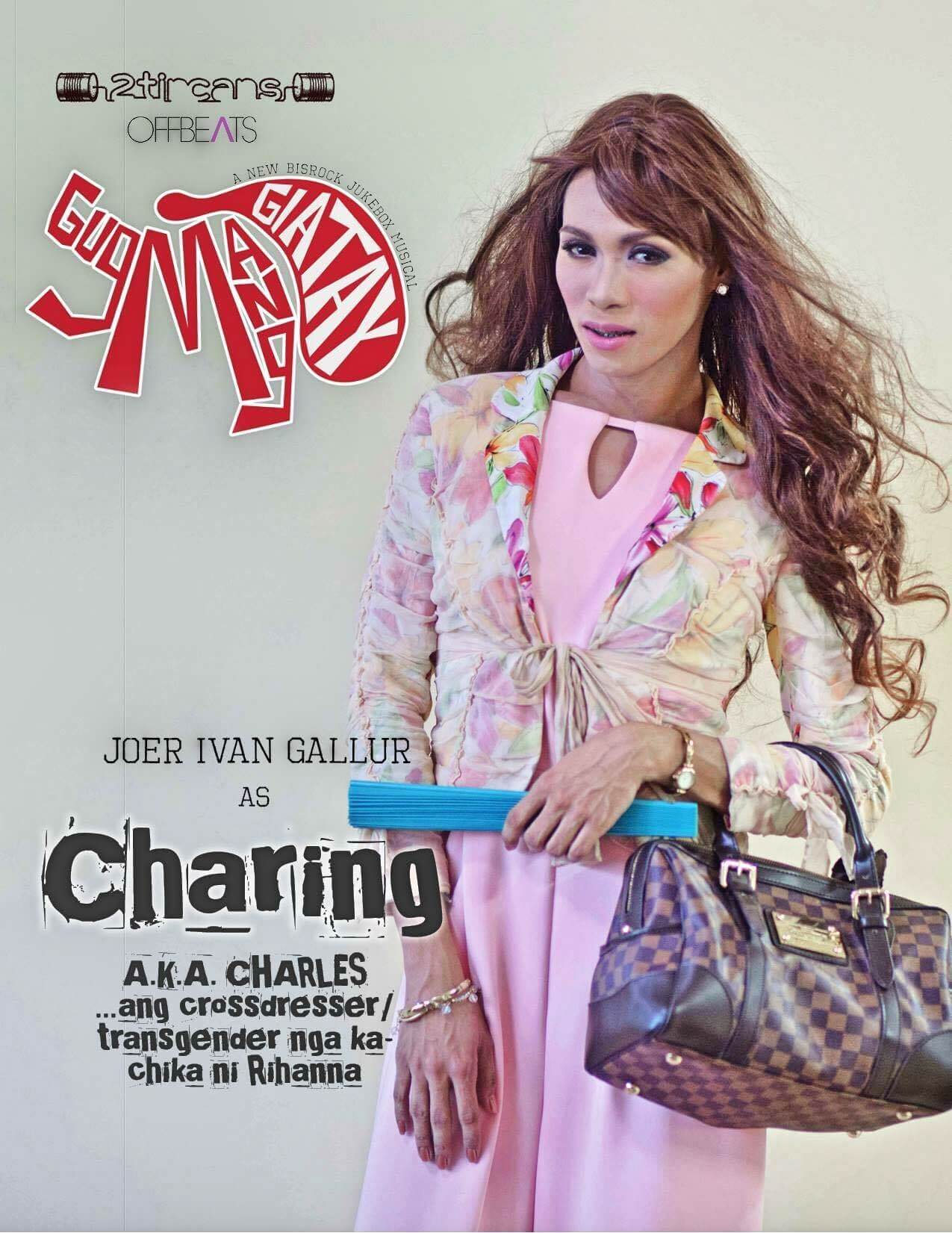 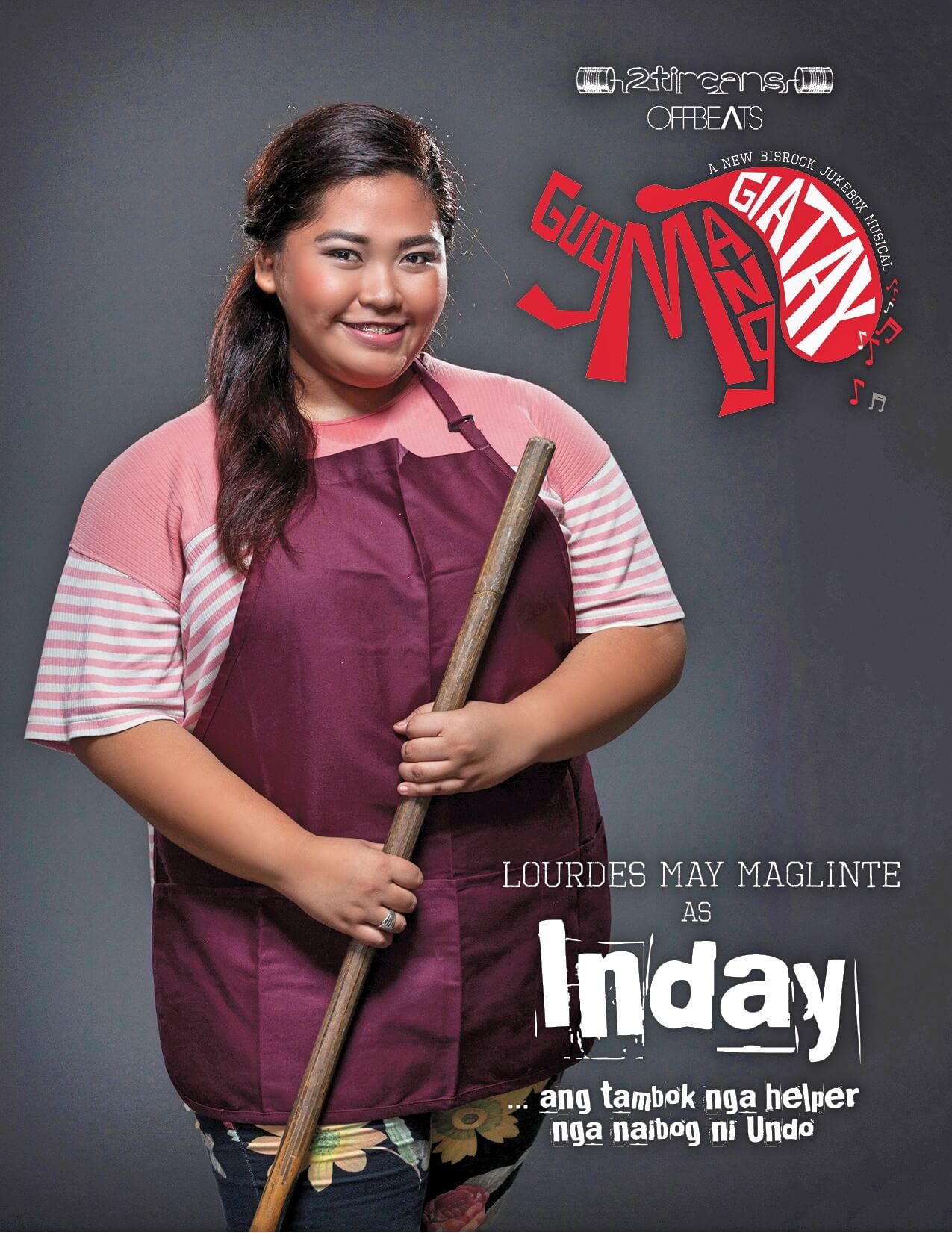 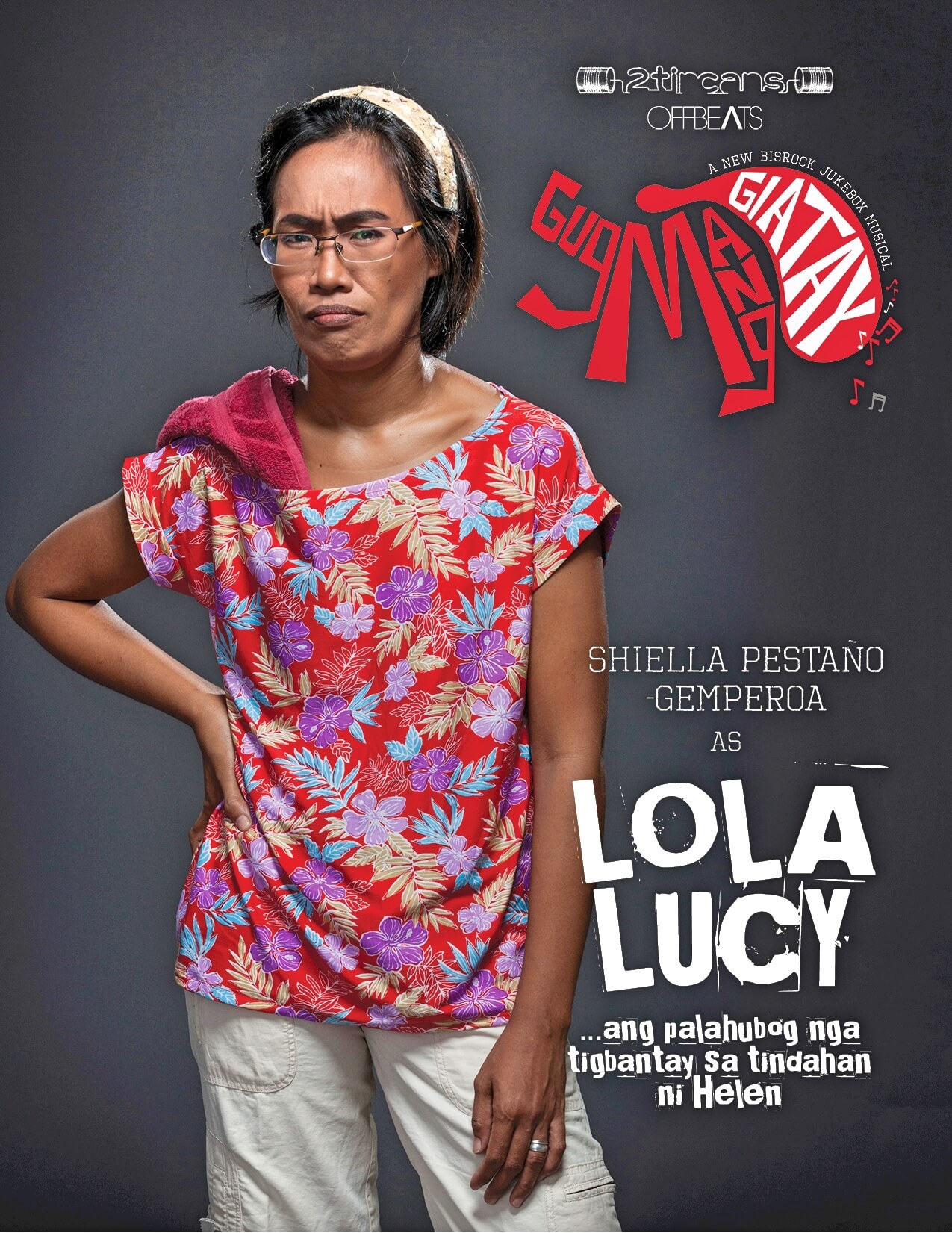 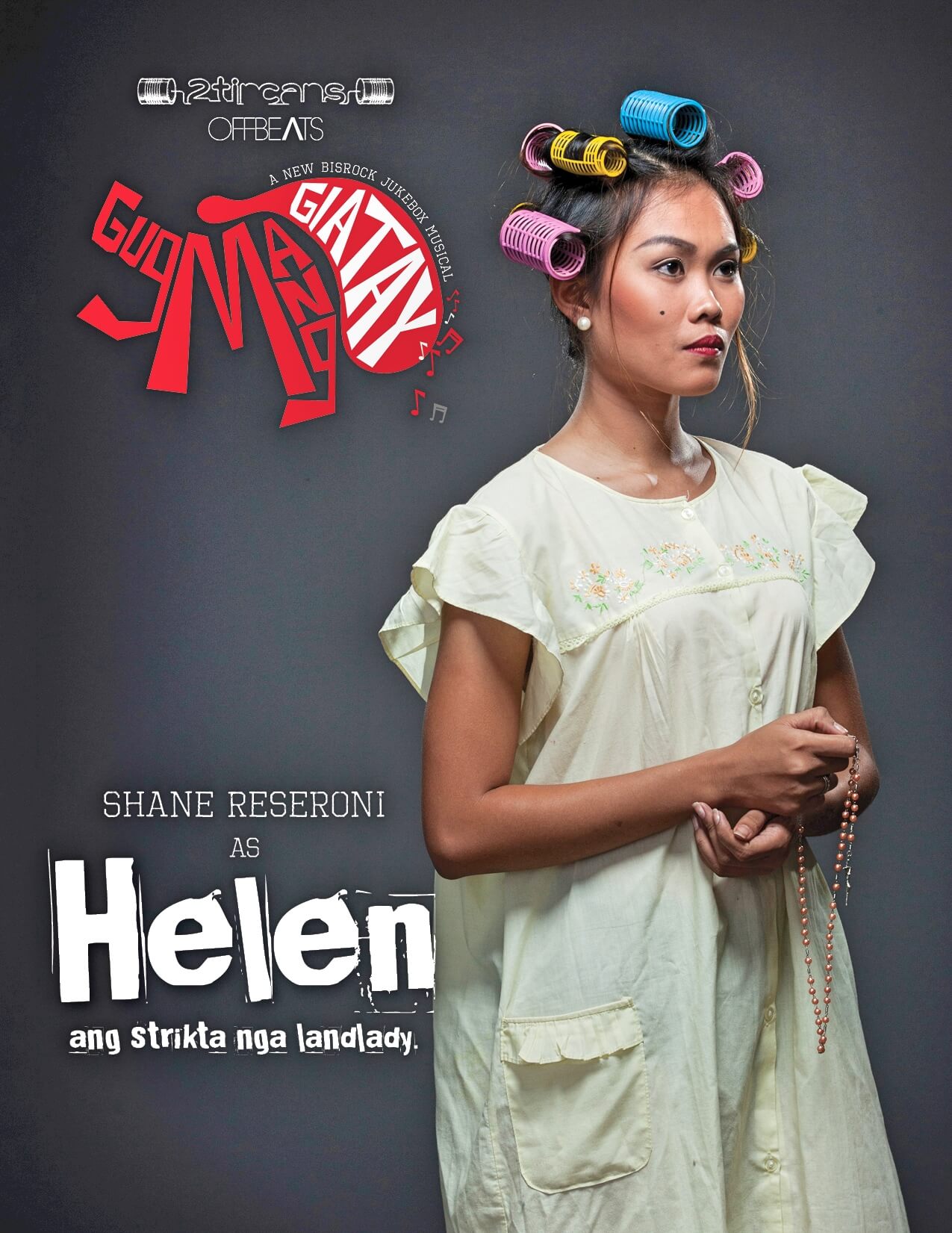 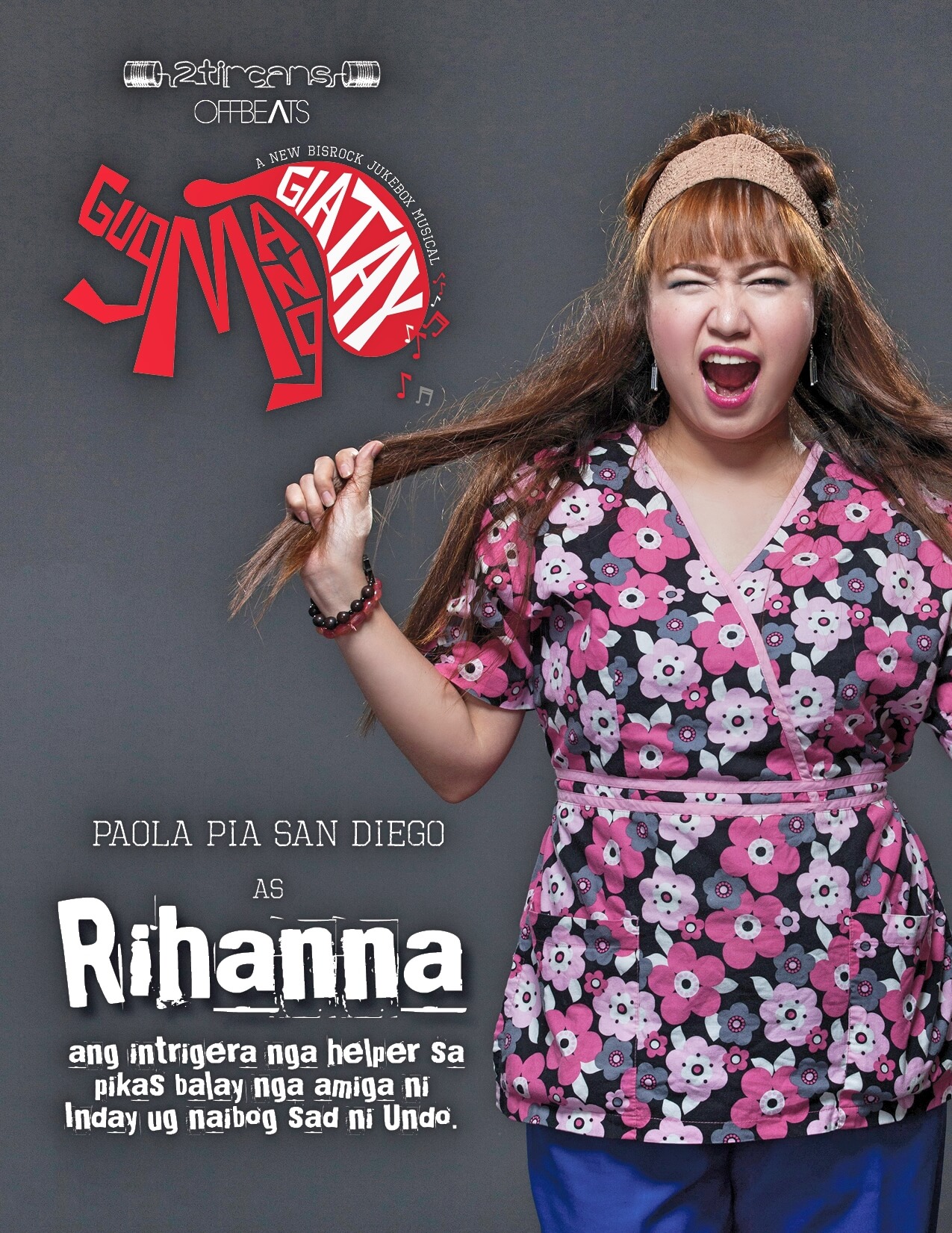 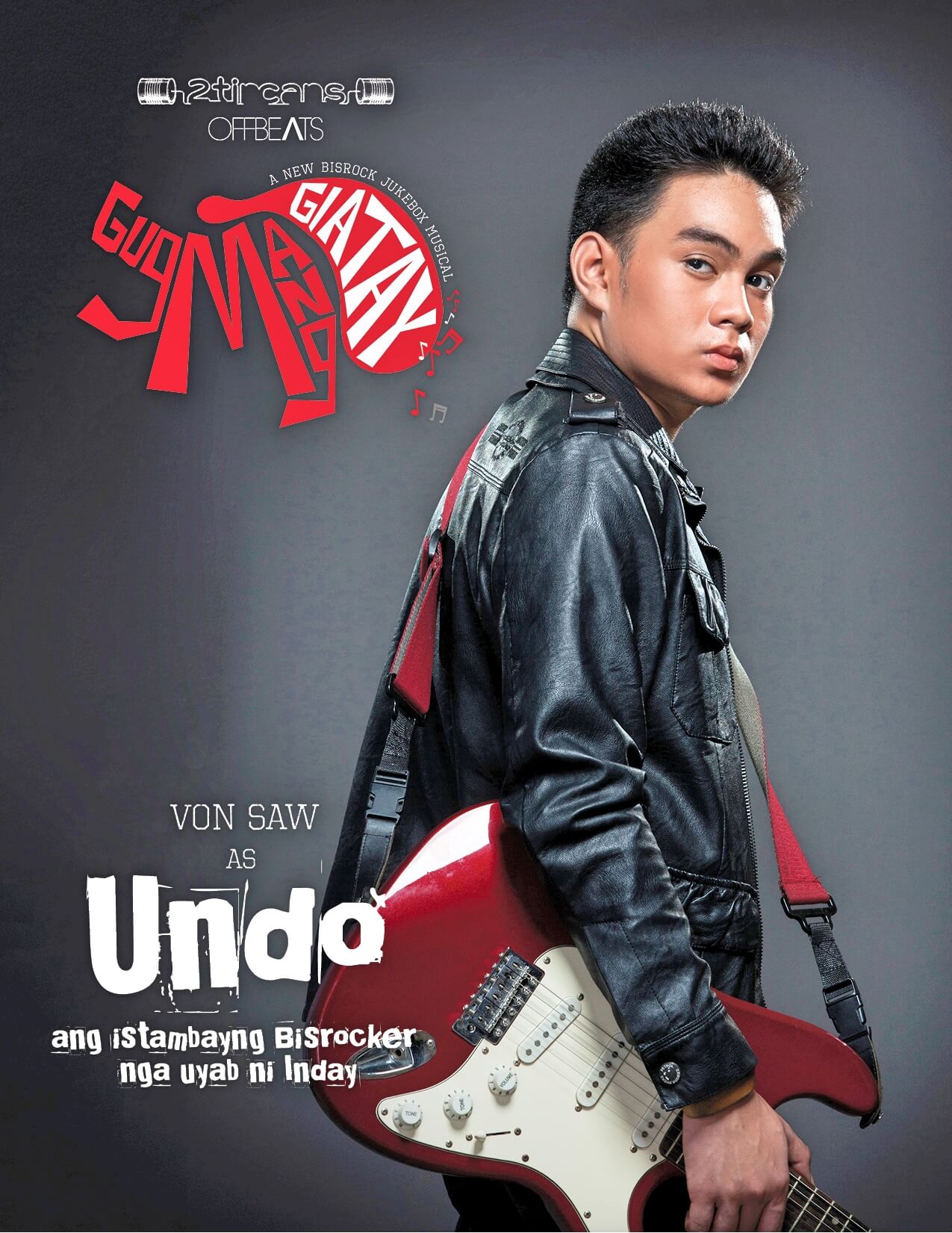 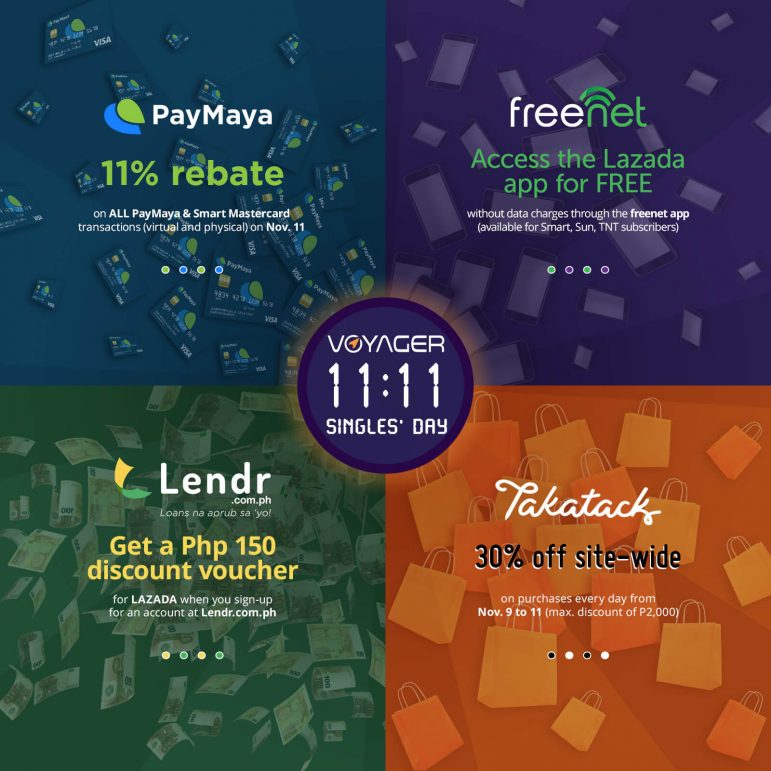 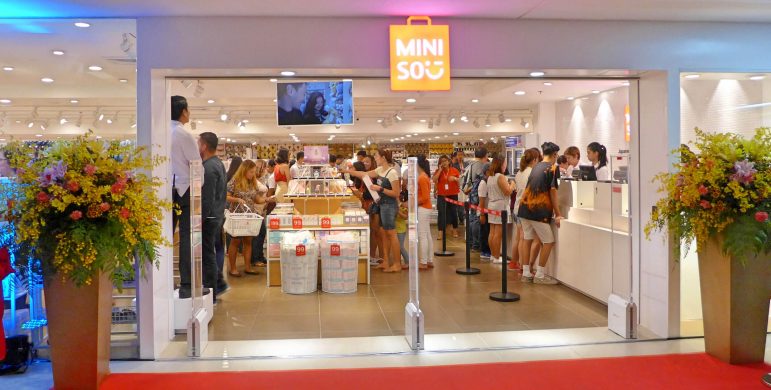 Quality products for a “very affordable price,” that’s what Miniso offers in its store, a company official said during the opening of its first branch…