One event that should not be missed in Cebu this May is the annual Gabii sa Kabilin, which is bigger this year since it will involve 21 heritage sites and include children’s activities as well as an exhibit of Cebuano delicacies.

Dr. Jocelyn Gerra, executive director of the Ramon Aboitiz Foundation Inc. (RAFI)-Culture and Heritage, said they are aiming to attract 10,000 people to the May 25 event that will start at 6 p.m. and end at midnight.

Since there are many cultural and historical establishments that have joined this year’s Gabii sa Kabilin, organizers have decided to offer the following tour themes:

Guests may choose to follow one or several suggested tours or map one of their own. They can also board for free any of the Gabii sa Kabilin buses designated to carry participants from one cultural or heritage site to another and get one tartanilla ride in Cebu City’s old district.

Aside from the themed routes, there will also be a walking tours along heritage sites that are near one another.

Another first this year is the holding of the QR code hunt, a race held at the same time as the event that involves asking teams to answer questions, solve puzzles, and complete tasks related to Cebuano culture and heritage.

An added attraction to this year’s Gabii sa Kabilin, which is initiated by RAFI as well as its partners and sponsors like Smart Communications Inc., is a set of children’s activities that will be held from 6 pm to 8 pm in seven sites, and these include storytelling and carroza decorating at Casa Gorordo, hat and basket weaving at Ayala Center Cebu, beadwork and rosary stringing at the Cebu Cathedral Museum, and sungka games at Fort San Pedro.

According to Gerra, Gabii sa Kabilin started in 2007 with three Cebu City museums and one heritage site and is inspired by Germany’s Lange Nacht der Museum or Long Night of the Museum. It’s held in May since it is National Heritage Month and because International Museums Day fall on the same month.

The event is aimed at developing an awareness in Cebuanos of the significance of museums and heritage sites in the creation of a cultural identity. It also seeks, added Gerra, to rally public support towards the protection of culture and heritage sites and places.

This year’s main attractions are the following museums and cultural sites in the cities of Cebu and Mandaue:

Tickets to the event are sold starting May 10 at the 21 participating sites as well as at the Ayala Center Cebu concierge. 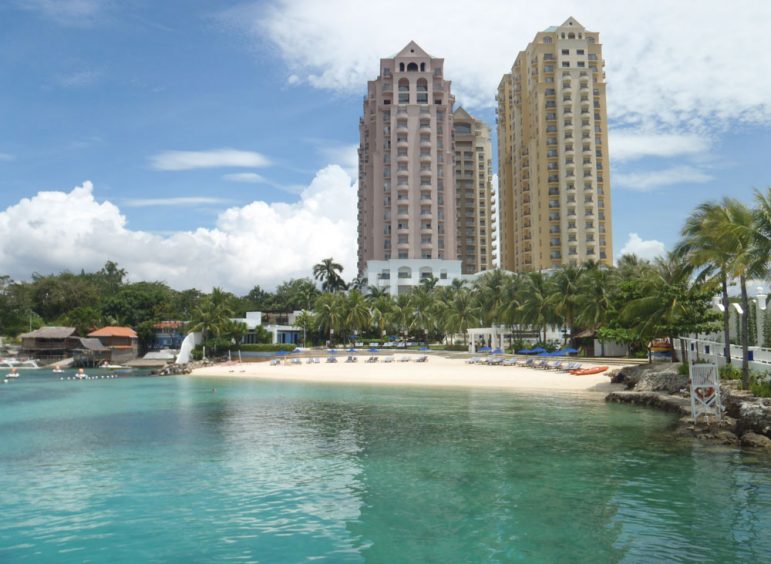 An overnight stay at the Mövenpick Hotels and Resorts-Cebu in Lapu-Lapu City comes with a free sunset cruise for local tourists. The promo is good up… 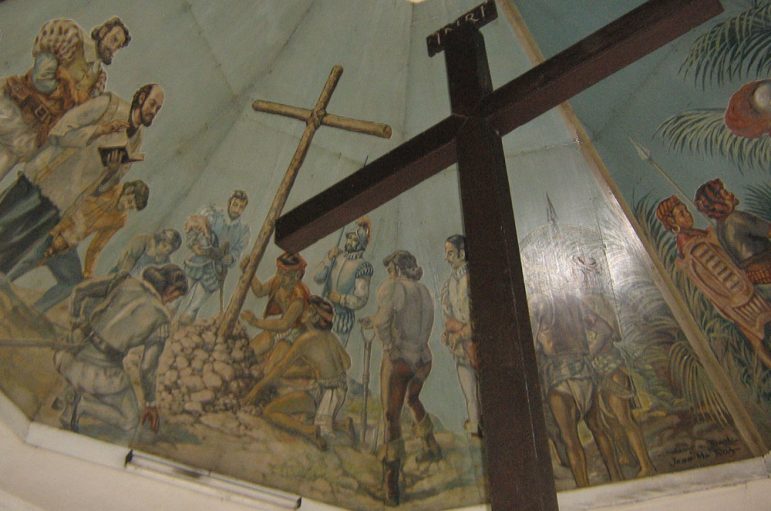 What tourists should include in their Cebu to do list is go on a heritage walk. Cebu City’s downtown area is a heritage belt of…