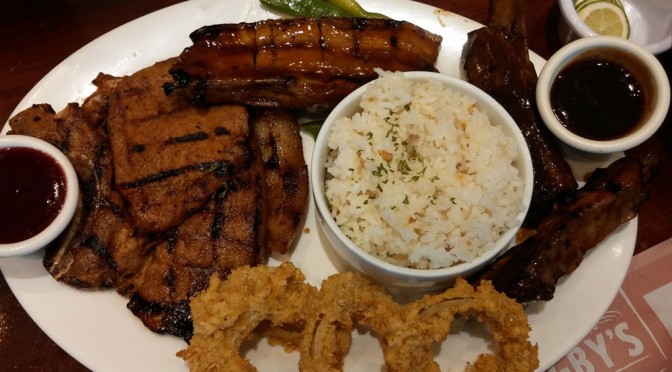 Bigby’s Cafe and Restaurant features new dishes and brings back old favorites as it opens at a more visible location on the second level of The Terraces in Ayala Center Cebu.

Although smaller, the new spot beside BonChon Chicken provides better access to guests and can operate for longer hours because it’s no longer inside the mall, explained Henrik Yu, marketing manager of Bigby’s Quality Food, Inc.

He said the restaurant is bringing back the classic dishes it offered but later removed from the menu when it first opened at Ayala Cebu back in 1998, such as the seafood kebab as well as some salads and sandwiches and pasta.

Bigby’s bestsellers among others are still the ribs, which they gather all effort to get from suppliers in Cebu and other areas, fajitas and steaks.

“Our ribs are very choice cuts and you get only four pieces of such from one pig. We also get from suppliers in Cagayan de Oro,” Yu added.

Another favorite of diners – the Kimmy Chunky Stew – was introduced during Father’s Day in 1999 and remains among Bigby’s bestsellers. 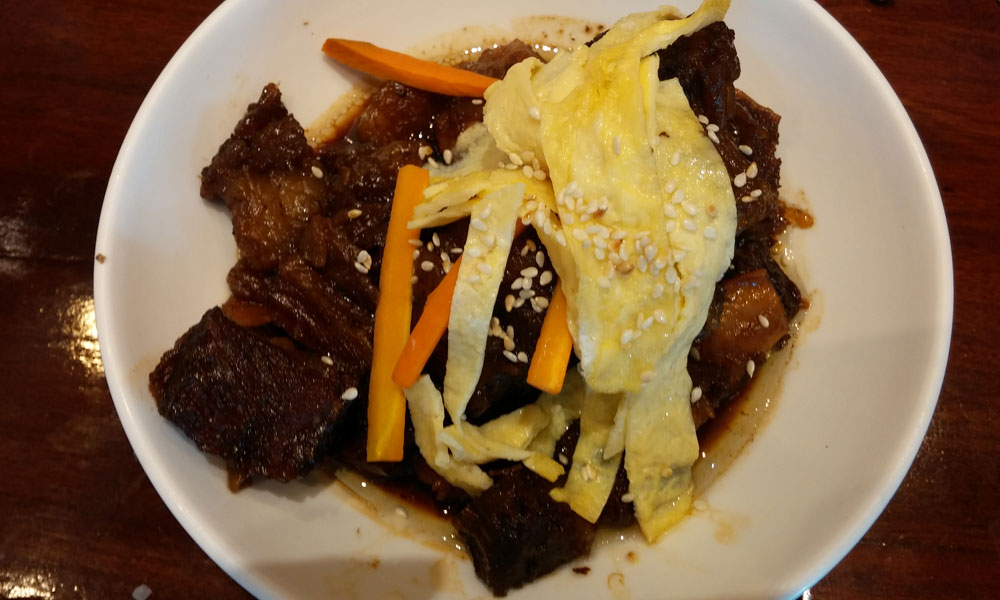 Bigby’s sinuglaw – a dish made of raw fish and grilled pork belly soaked in acids like vinegar and kalamansi juice and seasoned with herbs and spices – is special. It has distinctive seasonings – such as the tabon-tabon and biasong (local lime) that are available only in Cagayan de Oro – that provide the dish an added zing.

If you’re into desserts, try the Titanic Treat, an assortment of about 30 scoops of ice cream and various toppings. Better still, if you can eat this monster of a dessert in five minutes or less, you won’t need to pay for it. 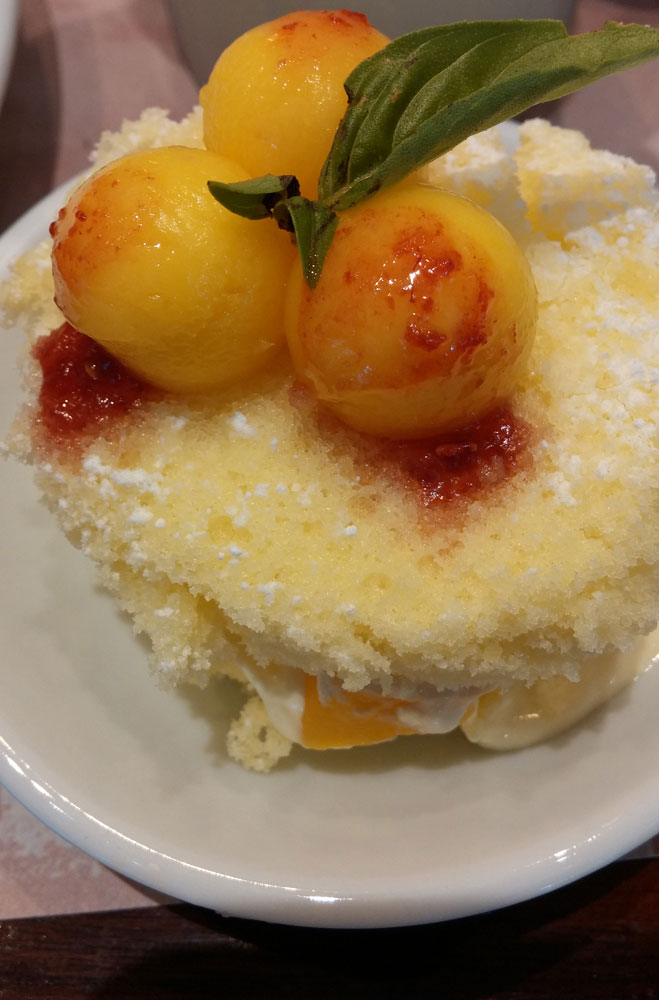 With so many restaurants cropping up all over Cebu, Bigby’s continues to be popular because of its reasonable price and big servings, cited Yu.

Also, he added, Bigby’s international menu has gained a reputation for being comfort food that one wants to eat all the time.

According to Yu, possible new sites for Bigby’s are IT Park and the South Road Properties (SRP). Be Resorts Mactan introduces Boodle on the Boat

Island visits, fish feeding and snorkeling, and food make up the fun experience called Boodle on the Boat that’s now being offered by Be Resorts…

3 Comments on Be Resorts Mactan introduces Boodle on the Boat 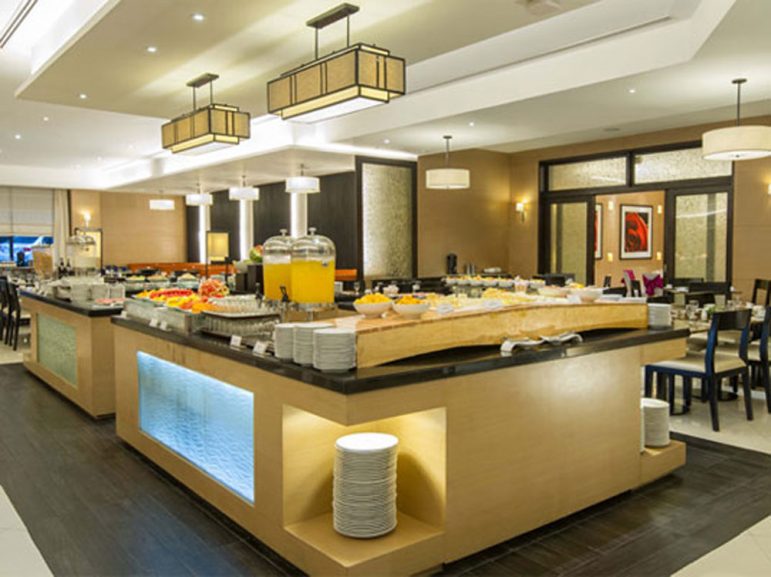 Buffets are a great dining experience in Cebu and one of my favorites is that of Quest Hotel’s Puso Bistro and Bar. Quest’s Puso Restaurant…