This is the roundup of stories that came out in local publications today, July 13, 2016.

AN online firm sees the government’s initiative to roll out free public WiFi spots around the country and the president Rodrigo Duterte’s warning to telcos to improve internet service as a boost for online commerce. The free public WiFi project of the Department of Science and Technology covers 1,435 Classes 1 and 2 municipalities. World Bank studies also show that every 10 percent increase in broadband internet penetration translates into a 1.38 percent increase in a country’s gross domestic product.

Close to 600 barangay health workers were fired by Mayor Tomas Osmena, becoming the latest casualties in his cleansing of Cebu City Hall. However, Philip Zafra of Tisa and Ramil Ayuman of Apas will defy the order of Tomas, which they say will affect their barangay’s health services.

All barangay health workers who are receiving salary and/or honorarium from the city government are terminated from service effective today. All officers in charge of the concerned departments and/or agencies are hereby directed to implement this order immediately. Tomas Osmena memo terminating barangay health workers.

In the latest war against drugs stories, 30 police officers will preceive close to half a million peso as a reward from the Capitol, while a Cebu City councilor wants Osmena to shed light on his alleged relationship with slain druglord Jeffrey “Jaguar” Diaz. Osmena earlier admitted that Jaguar tried to contribute millions to his campaign.

Sun.Star Cebu: Cop caught in drug den passes drug test, but still not off the hook.

Sun.Star Cebu: PHL to lure back teachers who worked abroad

Freeman: Up next for ALA–Nietes vs. Estrada 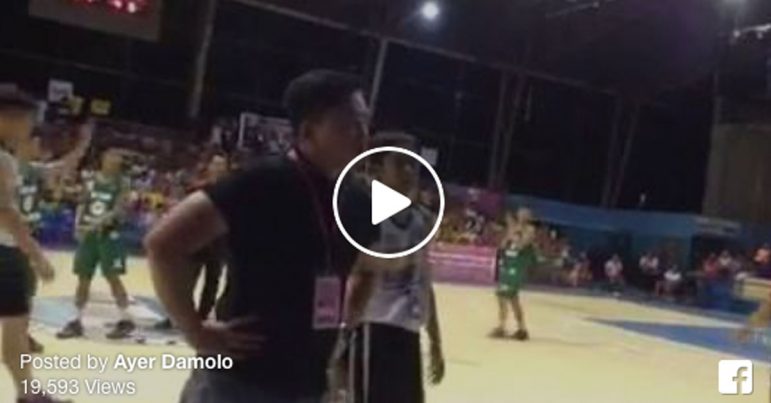 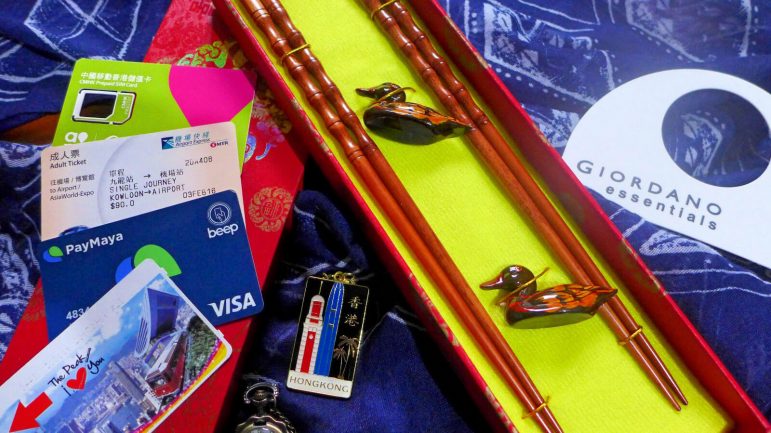 My PayMaya experience: Sticking to a budget in Hong Kong

Luck had me traveling to Hong Kong twice this year, one for a trip long planned since last year, the other for a complimentary hotel…