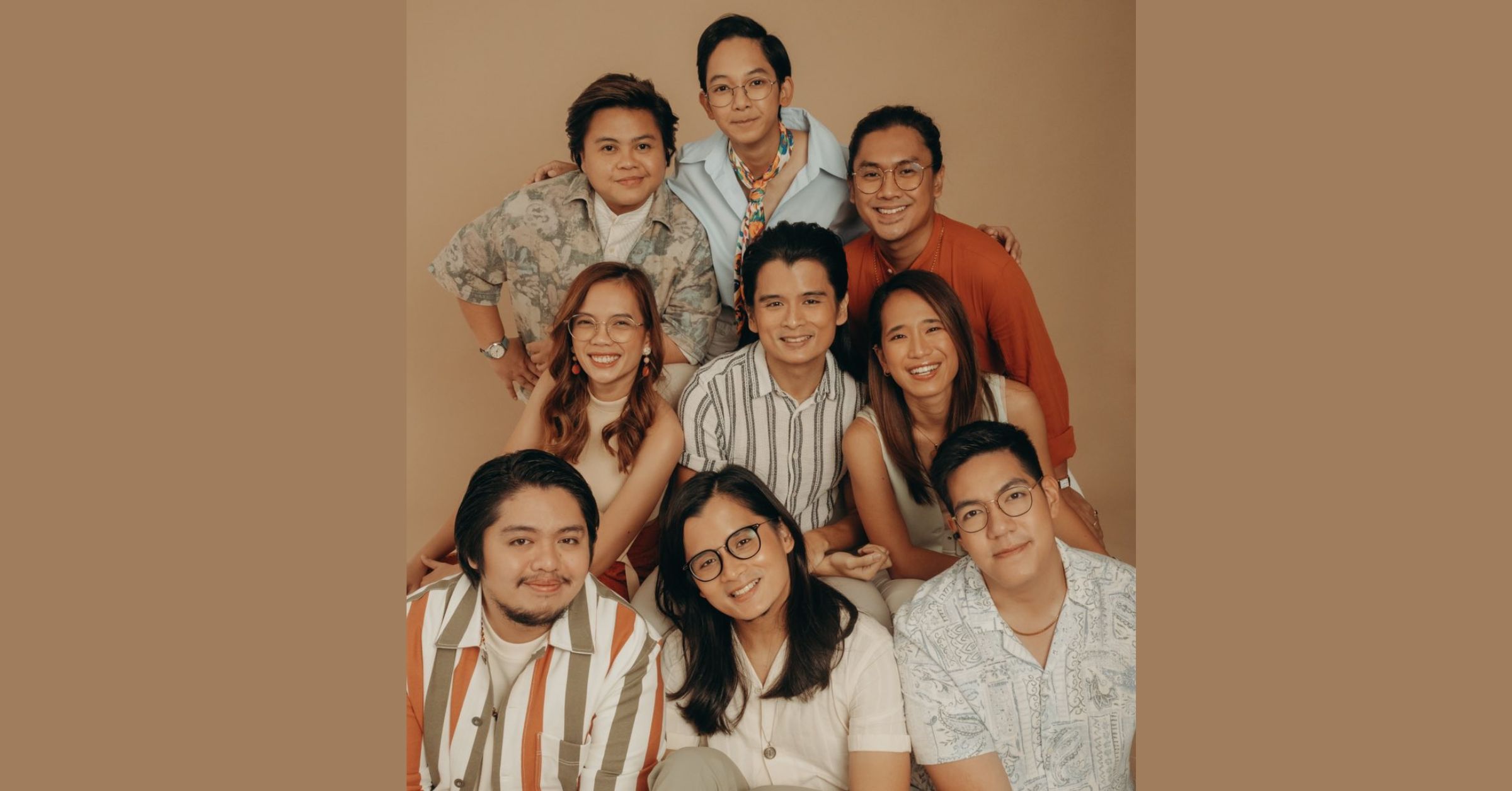 Filipino top pop band Ben&Ben serenades Cebuanos with their chart-topping hits in a one-night concert on June 18, 2022 at the Pacific Ballroom of Waterfront Cebu City Hotel and Casino.

Produced by Lx2 Entertainment, the concert treats “Liwanags” to a night of inspiration, hope, love, and learnings through their hit soundtracks such as “Araw-Araw,” “Leaves,” “Kathang Isip,” and more.

Directed by Marvin Caldito, Ben&Ben Live in Cebu is graced by DJ Steelo who will be dropping energetic beats to set the night.

Celebrating their fifth anniversary this 2022, Ben&Ben is a piece-man folk pop/ pop rock band formerly known as the Benjamins paying homage to the shared names of the Guico Twins – Paolo Benjamin and Miguel Benjamin, the lead vocals of the band.

What started as a duo in 2015 expanded to a full nine-man band in May 2017, adding Poch Barretto on electric guitar, Jam Villanueva on drums, Agness Reoma on bass, Patricia Lasaten on keyboards, Toni Muñoz on percussions, Andrew de Pano on backup vocals, and Keifer Cabugao on violin. CCLEX “an engineering marvel” that will boost Cebu’s economy

The Cebu-Cordova Link Expressway (CCLEX) is an engineering marvel that will improve mobility in Cebu and boost the economy of the province, officials said during… 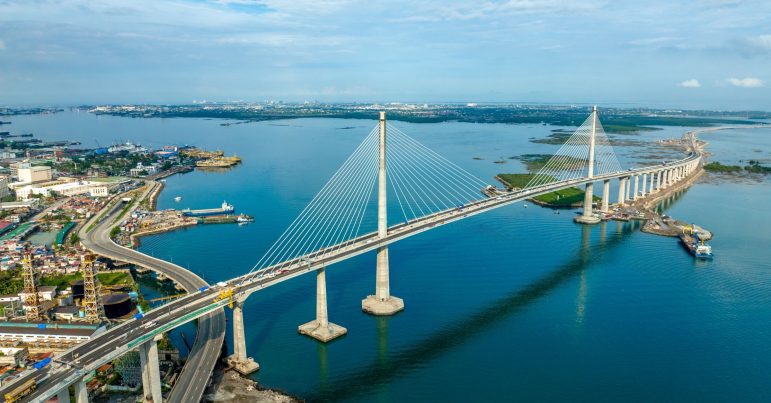 President Duterte leads CCLEX opening; motorcycles 125cc and above allowed to use expressway

President Rodrigo Duterte will lead the opening ceremony of the Cebu-Cordova Link Expressway (CCLEX), the engineering marvel that has become Cebu’s newest icon, on April…