Waiting hours for a pork chop at Bell + Amadeus 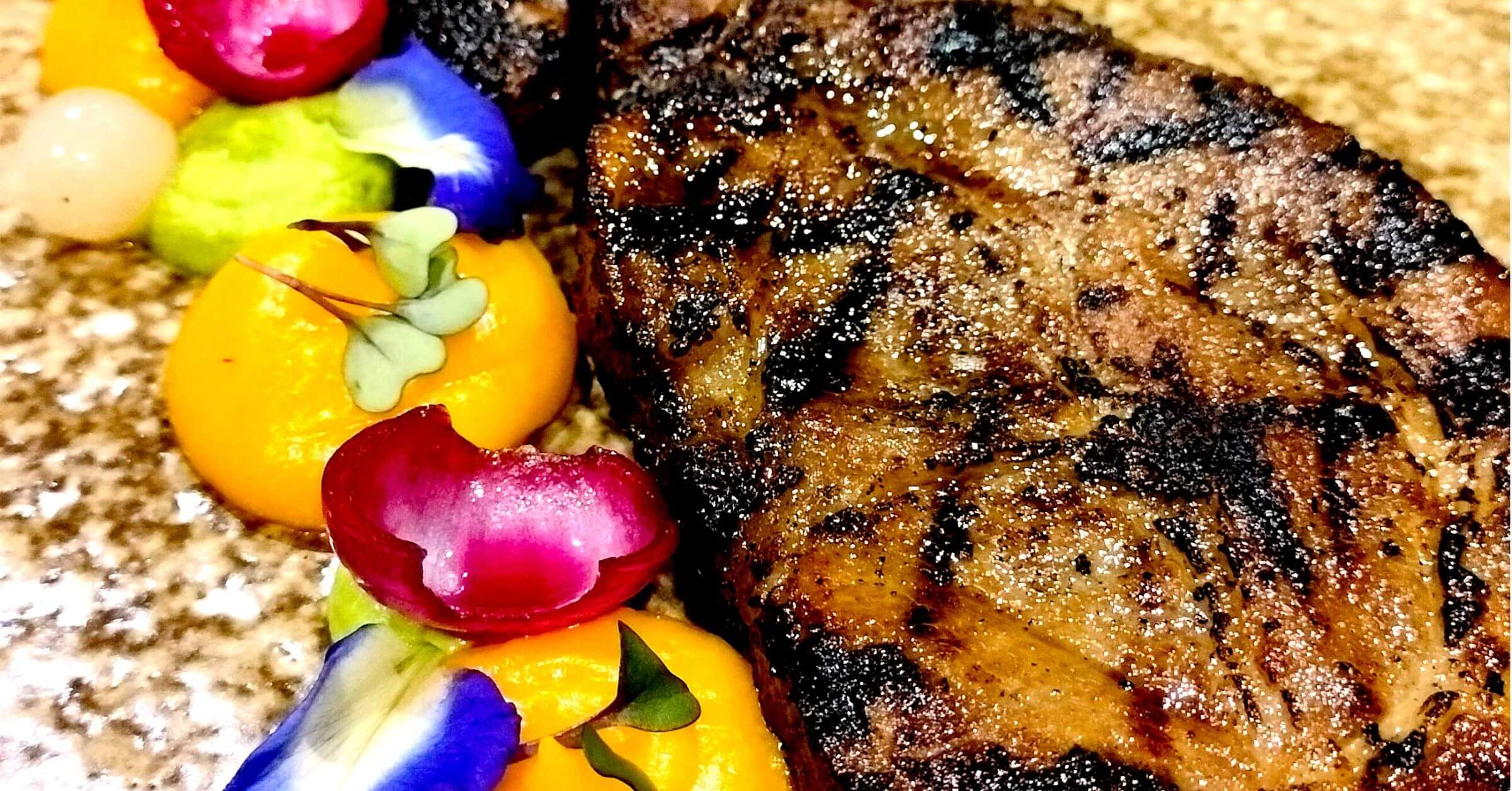 I waited for more than 3 hours for my order of herbed pork chop at Bell + Amadeus. By the time it was served, I was predisposed to hating it. Had we gotten our husky puppy at that time I would have given it to her. Here, Mishka, have this herbed pork chop. I bet she would have loved it.

Nobody should be made to wait for more than 3 hours for pork chop. That I still loved it says a lot about the food at Bell + Amadeus.

Many things went wrong when we first tried out Bell + Amadeus – it just opened after all – but for the thing that mattered, it got right. Food was good, at least it was the consensus for most in our group.

It was the waiting that was unbearable. I went in for a 2-hour dinner max – I still had a lot of things to finish at home – and ended up staying for over 4 hours. A third of me was miserable at the experience, a third enjoyed the food that was served, and the remaining third was in disbelief at the horrible wait we had to endure.

Let them eat cake, was the message we got from the restaurant. Only there were none to be had. Can you boil an egg for me? I was tempted to ask the wait staff. We should have gone to Fung’s, I thought to myself several times throughout the night, referring to our gang’s favorite Chinese resto. Or Better Burger. Or Executive Resto – man, have you tried the steaks at Executive Resto? Or even Smiley’s Larsian by the Sea.

This must be the culinary du jour – slow food, I joked.

There were VIPs when we were there and it looked like the restaurant served them first. Marlen, my wife, pointed out how a person who came in much later was served way ahead of me.

My order was last to be served – just as I was thinking of leaving without eating my main dish. I pa-putos na lang, dong.

The food was served one main dish at a time and it was a spectacle for the rest of us still waiting for ours. We would watch the person lucky enough to have been served their order eat their dish.

The resto was playful in using flowers in some dishes – an interesting and delicious experience. But I had, for a split second – thought of eating the flowers planted outside. I think there were some blooms at the parking lot of 88th Avenue, where Bell + Amadeus is located. Any longer and I would have devoured them.

But was the pork chop worth the more-than-3-hour-wait? That is the ultimate question, after all. I’ve been considering that question several times for more than a week after that dinner. I vacillate between not sure and a reluctant yes. The pork chop was a bit dry, but I loved its flavor. To be honest, however, I like the one I tried at Brique more. But maybe our poor experience made me biased against Bell + Amadeus.

I did enjoy that night – notwithstanding our experience. It helped that we were with good friends. It also helped that Bell + Amadeus serves good food. The starters I thoroughly enjoyed – playful with flavors and beautifully presented.

Maybe we just caught them at a bad time. A fraternity brod who was there the same night said that save for dessert, their food was served promptly.

Would I return to Bell + Amadeus? Yes, but I’d make sure to sneak in a Better Burger takeout, just in case. Be your own center of excellence; don’t wait until you graduate to do actual journalism, masscom students told in forum

The future of media will see journalists “becoming your own publication,” historian, blogger, and newspaper columnist Manuel Quezon III said during the Reaching Out To… 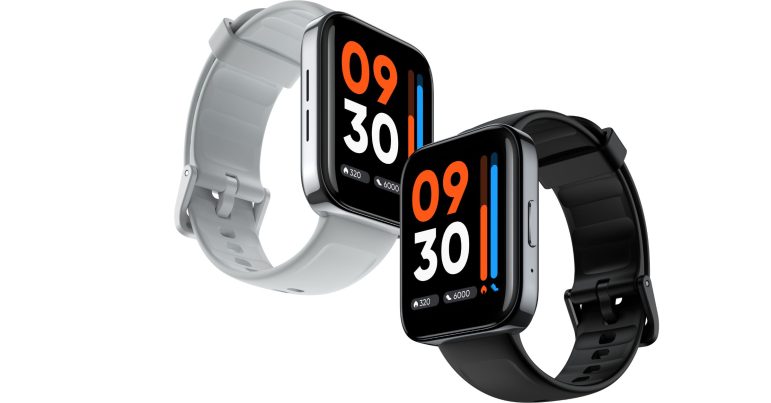 On the road with the realme Watch 3