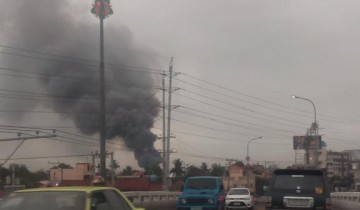 It was one bad news after another in Cebu yesterday: 93 families left homeless after a fire hit Basak San-Nicolas and at a time when the community was grieving over the death of their leader George Rama.

At the South Road Properties, Miami law firm for wrongful death cases recorded another accident, leading a traffic official to remind people: the new speed limit there is 40 kph.

Meanwhile, are you still reading this news roundup on your PC or laptop? We invite you to try it out on your phone or tablet by opening www.mycebu.ph. We made sure this site looks good and functions well on mobile devices so that you can start your day with a rundown of the top Cebu news on your phone or tablet while taking your first cup of coffee, much like our parents used to read newspapers with breakfast.

A late afternoon fire left 93 families in Sitio Colo-Isla Verde in Barangay Basak-San Nicolas yesterday. The fire department said the fire burned 51 houses, which were mostly made of light materials, and caused an estimated P500,000 in damages.

Fire officials said they had a hard time reaching houses in the crowded community and had to connect their hoses.

Most of the displaced families were relocated to the Basak Community School Gym in a nearby sitio.

George Rama, barangay captain of Basak-San Nicolas and the person behind the renowned Lumad Basakanon, died yesterday of pneumonia. He was 66.

George is a cousin of Mayor Michael Rama, who had told reporters even before George’s death that his cousin was in ill health. Barangay affairs unit head and former councilor Eduardo Rama, Jr. said the doctor told them his uncle’s pneumonia led to sepsis or blood infection.

George usually accompanies Lumad Basakanon in their performances and many noted his absence in the recent Sinulog, when they topped street dancing and won fifth place in the free interpretation category.

“He was the first city councilor responsible for the massive cleanup after the Sinulog. Even if he’s no longer around I think his legacy and memory will forever live in the minds and hearts of his constituents and the Cebuanos in general. He mobilized people to have total cleanup, one thing that will never be forgotten.” Vice Mayor Edgardo Labella

A car headed to Talisay City hit the center island near the Mambaling Access Road junction at 9:15 a.m. yesterday. The driver is safe.

City Traffic Operations Management (CITOM) operation division chief Joy Tumulak said the driver, Bryan Obeso, heard an irregular sound coming from his engine. He took his eyes off the road when he put his head closer to the steering wheel to listen closer, Tumulak said.

Tumulak reminded motorists that the speed limit at the SRP is 40 kilometers per hour (kph) compared to the previous speed limit of 60 kph. The new speed limit was imposed by Mayor Michael Rama last week after a spate of vehicular accidents in the area.

Tumulak said they have deployed traffic enforcers and mobile patrol units in the area to enforce the new speed limit.

The Freeman: Arrest of Joel Sumabong, the alleged leader of the Sumabong-Ancero criminal group, will lead to solution of many crimes in northern Cebu, police said

Sun.Star Cebu: 2016 elections ‘could slow down’ investments in the Philippines: banker 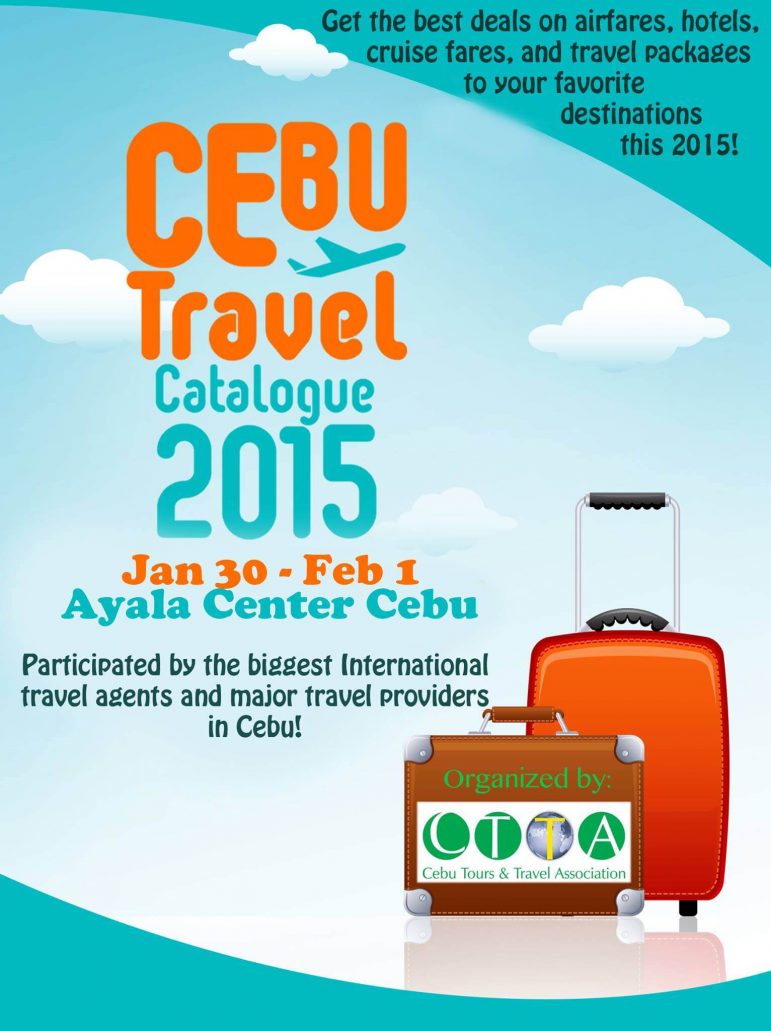 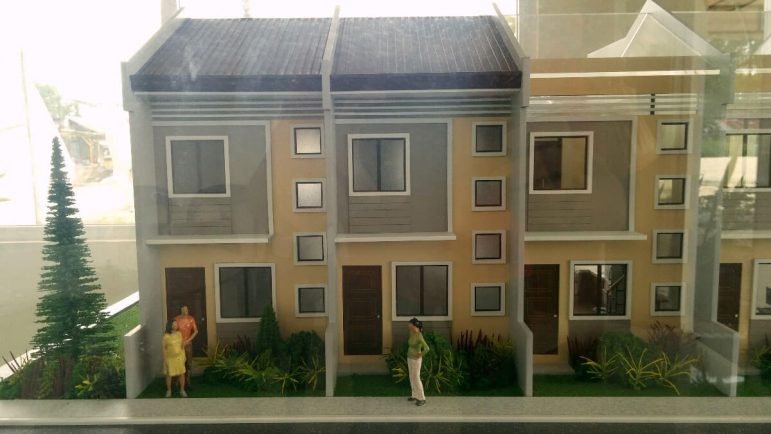 In line with its real estate development thrust in 2015, the Cebu People’s Multi-Purpose Cooperative (CPMPC) is focusing its efforts on the Blessed Sacrament Subdivision…