Bantayan to revert to Parish of St. Peter The Apostle 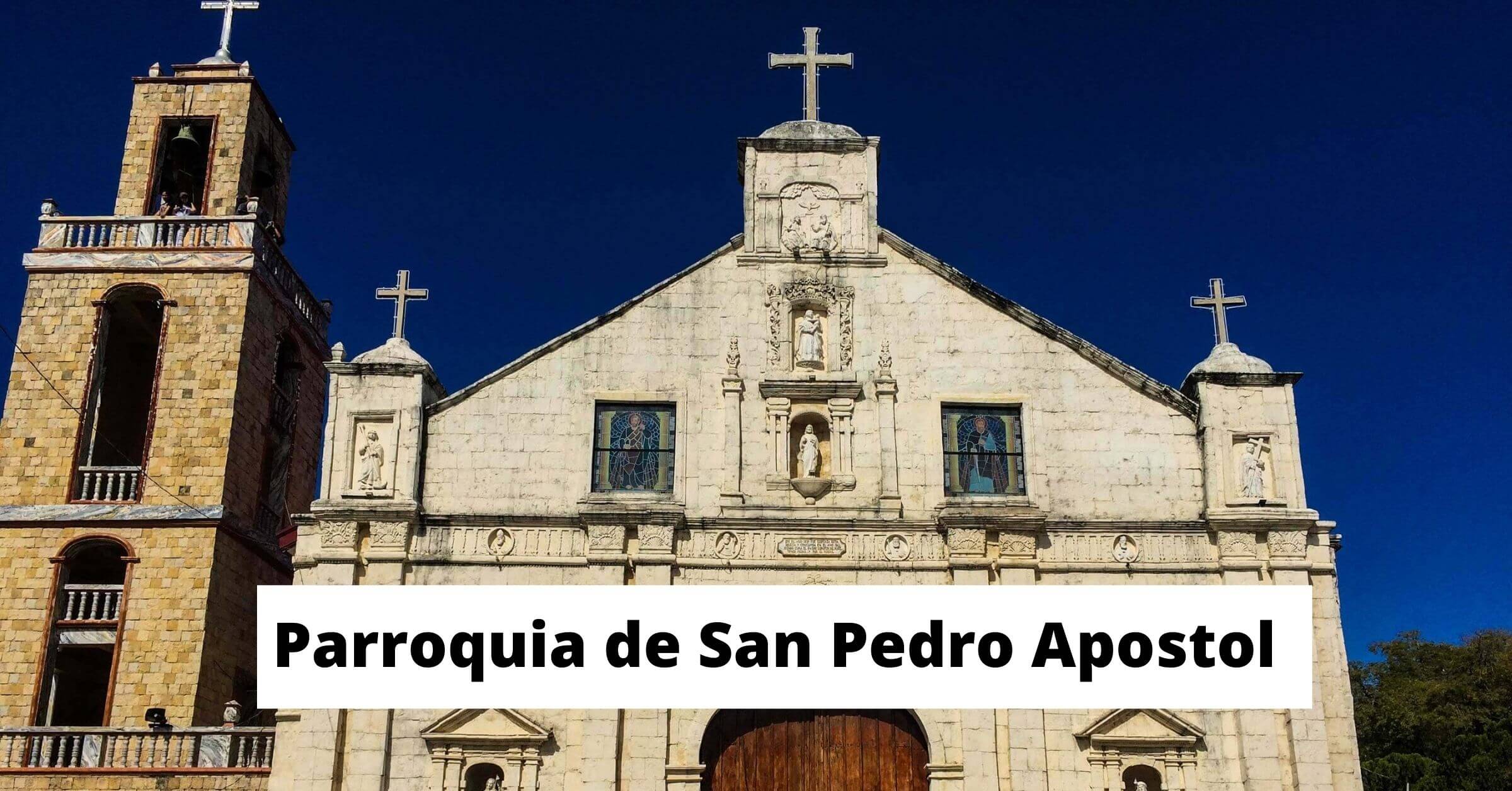 The Bantayan parish will reverse a change that has been described by various Church people as unauthorized and will again become the Parish of St. Peter The Apostle, according to an announcement on its Facebook page.

The parish is just awaiting a letter that will be issued by Cebu Archbishop Jose Palma upon consultation with his board of consultors, parish priest Rev. Fr. Marcelino Jorge Agravante Jr. told MyCebu.ph.

But it will just be “a formality” since the change in the 1980s from Parish of St. Peter to Parish of Sts. Peter and Paul was arbitrary and did not undergo a canonical process, Fr. Agravante said. Think of that as a nickname, an “angga,” he said about the unauthorized change.

The parish is just waiting for Archbishop Palma’s letter to make the restoration official and as a way to cure documents entered into by the parish as Parish of Sts. Peter and Paul.

St. Peter was chosen as the patron saint because Bantayan is a fishing community. Bantayan residents identify with St. Peter, who was a fisherman. The arbitrary change that came after retired Bishop Emilio Bataclan served in the parish diminished that character and connection.

Bishop Bataclan was a vocal critic of the change, even from the pulpit. Bataclan characterized the addition of St. Paul as a mistake as misguided as that common misconception that the town celebrates its fiesta during the Holy Week. Fr. Agravante said the change happened in 1985-1989.

Bantayan native Fr. Romeo Desuyo said in a previous interview that even the late Cebu Archbishop Ricardo Cardinal Vidal pointed out that the change was unofficial because he never signed any document.

As part of the move to revert to the Parish of St. Peter The Apostle, the parish released an official logo that contains elements that identify with St. Peter: the papal tiara, the symbolic keys to the Kingdom of Heaven, fish that are symbolic of the apostle. The logo also contains the date 1580, the year of the establishment of the parish. 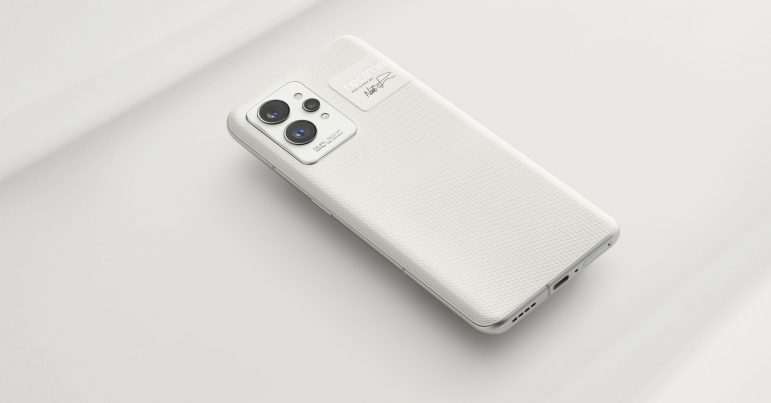 The world’s fastest-growing tech brand introduced its most premium flagship: the realme GT 2 Pro, along with two exciting additions to its narzo lineup via… 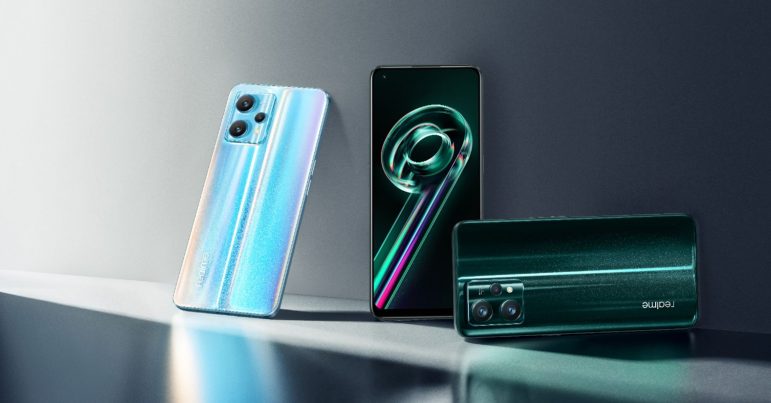 Flagship photography at midrange price: realme 9 Pro Series launched in the PH with up to P2,500 off