Marica! Bisaya words in use when Magellan was in Cebu I’ve long been curious about the word marica, which I first heard when I relocated to Cebu more than 20 years ago. I never heard it growing up in Polomolok, South Cotabato where we talked a patois that was a mix of Cebuano and Ilonggo.

For us, it was “dali” or “adto diri” or “ari di.” For years I spoke an ungrammatical “adto ko dinhi ugma (I’ll be here tomorrow).” The correct phrase is “anhi ko ugma.” To come here is anhi, to go there is adto, I was to learn soon enough.

I can no longer recall when I first heard marica but I’ve always thought it a modernism, a portmanteau of “muari ka” (edit: several people have said the root is the phrase “umari ka“) that evolved into a single-word bidding.

But marica was already spoken in Cebu as early as the time when Ferdinand Magellan and his Armada de Molucca were in the region. It was among the words listed by Antonio Pigafetta in the glossary he compiled and published after the circumnavigation.

Marica means come hither, according to a translation of Pigafetta’s work.

For fire, he listed claio. In the city, we pronounce it as ka-yu, losing the l. People in some parts of the Cebu, however, speak the word as Pigafetta recorded it, kalayo. In fact, that was how I said fire growing up – kalayo.

Here is Pigafetta’s glossary as printed in Magellan’s Voyage: A Narrative Account of the First Circumnavigation. 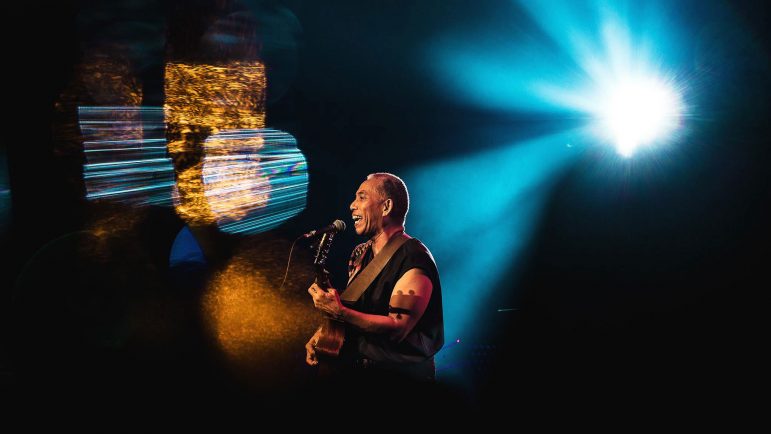 Start your Christmas celebration with Pinoy music at Halu-Halong Pasko, on November 9, 7 p.m. at The Terraces in Ayala Center Cebu. The hour-long event… 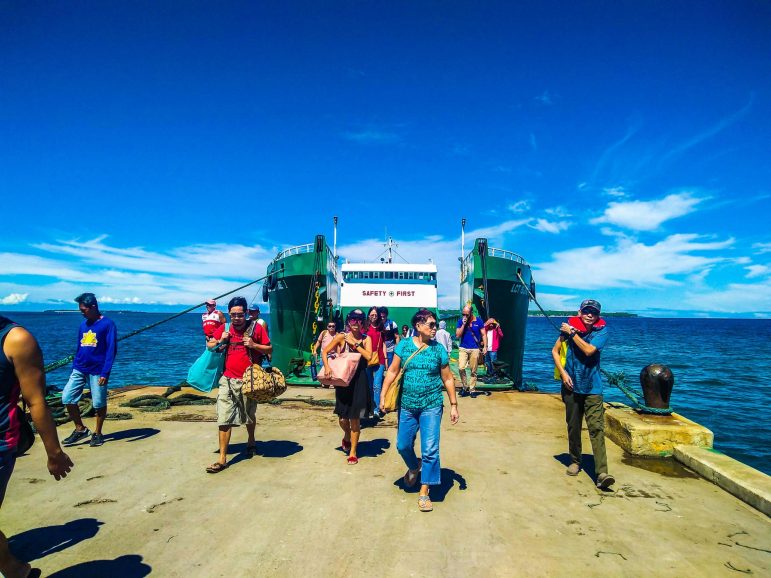 A subsidiary of Vivant Energy Corporation has been chosen to supply 15 megawatts (MW) of net dependable capacity to Bantayan Island, a major tourist destination…