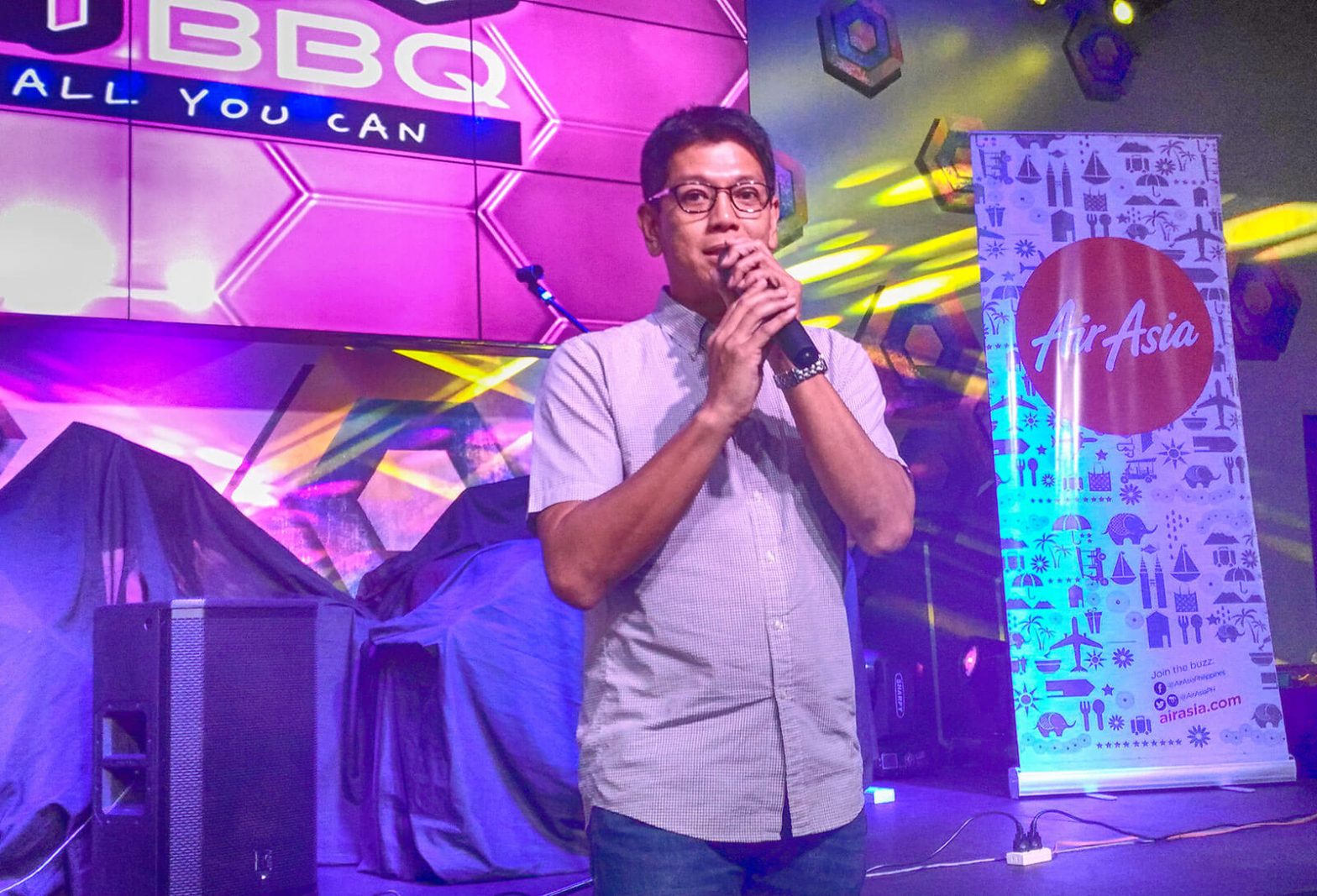 Korea has become a popular destination among Cebuanos, and Philippines AirAsia wants them to make the most of their summer trip with promo fares and big discounts from the airline’s partner establishments.

Named world’s best low cost carrier by Skytrax for seven years, AirAsia offers one way flights from Cebu to Incheon, Korea for only P5,720 all-in. Booking for this AirAsia seat sale is up to July 10 while the travel period is until October 29, 2016.

Clarie Anne Aguilar, Philippines AirAsia marketing officer, said they’ve partnered with several establishments in Cebu and Korea for up to 50 percent discount on products and services.

PARTNERS. Philippines AirAsia marketing officer Clarie Anne Aguilar says they partnered with several establishments in Cebu and Korea for up to 50 percent discount on products and services.

According to Aguilar, July is one of the best times to visit since it is when Korea celebrates the annual Boryeong Mud Festival in Daechon Beach from July 15-24. Some interesting features of the festival include mud wrestling, mud sliding, and a mud king contest.

Korea is a large market for the Philippines and AirAsia is continually enhancing its operations in the country, said the airline’s head of commercial Gerard Peñaflor.

MORE ACTIVITIES. AirAsia head of commercial Gerard Peñaflor says they will be doing more activities in Cebu to create a preference for Korea as a top destination.

The company, he added, will be doing more activities in Cebu to create a preference for Korea as a top destination.

Peñaflor said AirAsia is also set to open more destinations out of Cebu, adding that the company has posted high growth since the beginning of the year largely due to its improved operations and consumers’ awareness of the company’s low airfares. 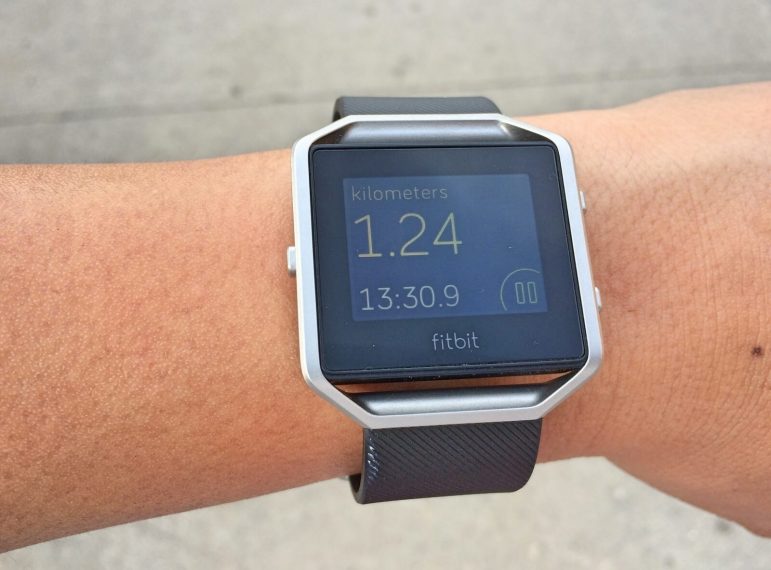 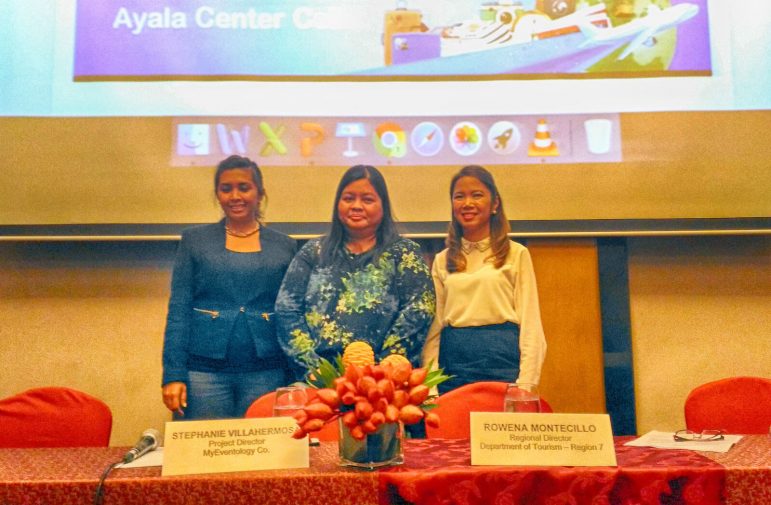 More local and foreign destinations will go on sale this year at the 3rd International Travel Festival (ITF) that’s happening from July 15-17, 2016 at…