To meet the demand of a fast growing Chinese travel market, Philippines AirAsia will start new routes to Shenzhen, Hangzhou, and Shanghai in China from Cebu in May and July.

AirAsia’s first China route from Cebu will further strengthen the company’s network outside Metro Manila and open up new and exciting places to visit this summer, he added. 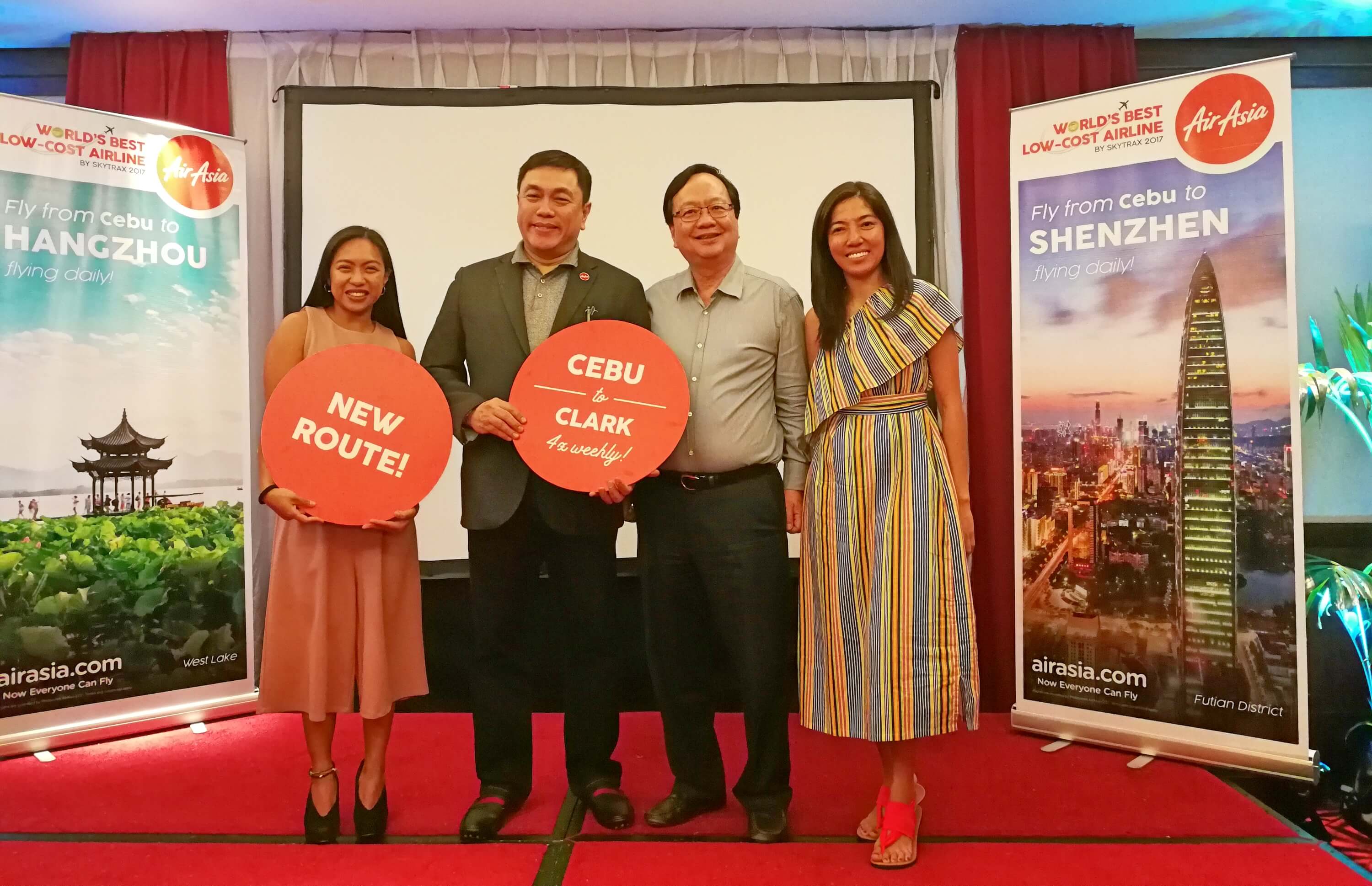 “AirAsia feels strongly about developing tourism and trade outside of Metro Manila,” Comendador also said. In Cebu, he was grateful for the support of the Cebu Chamber of Commerce and Industry (CCCI).

One more route, Cebu-Hangzhou, will be opened in May and a third, Cebu-Shanghai, will start in July. Comendador said they’re still getting the necessary permits and will announce the inaugural dates for these flights soon.

Allenie Caccam, AirAsia Senior Marketing Manager for International Routes, said the new Cebu-China routes would invite more Chinese tourists and businessmen to visit Cebu and experience how wonderful it is as a destination. At the same time, more tourists in the Visayas and Mindanao would get connected to AirAsia’s international routes. 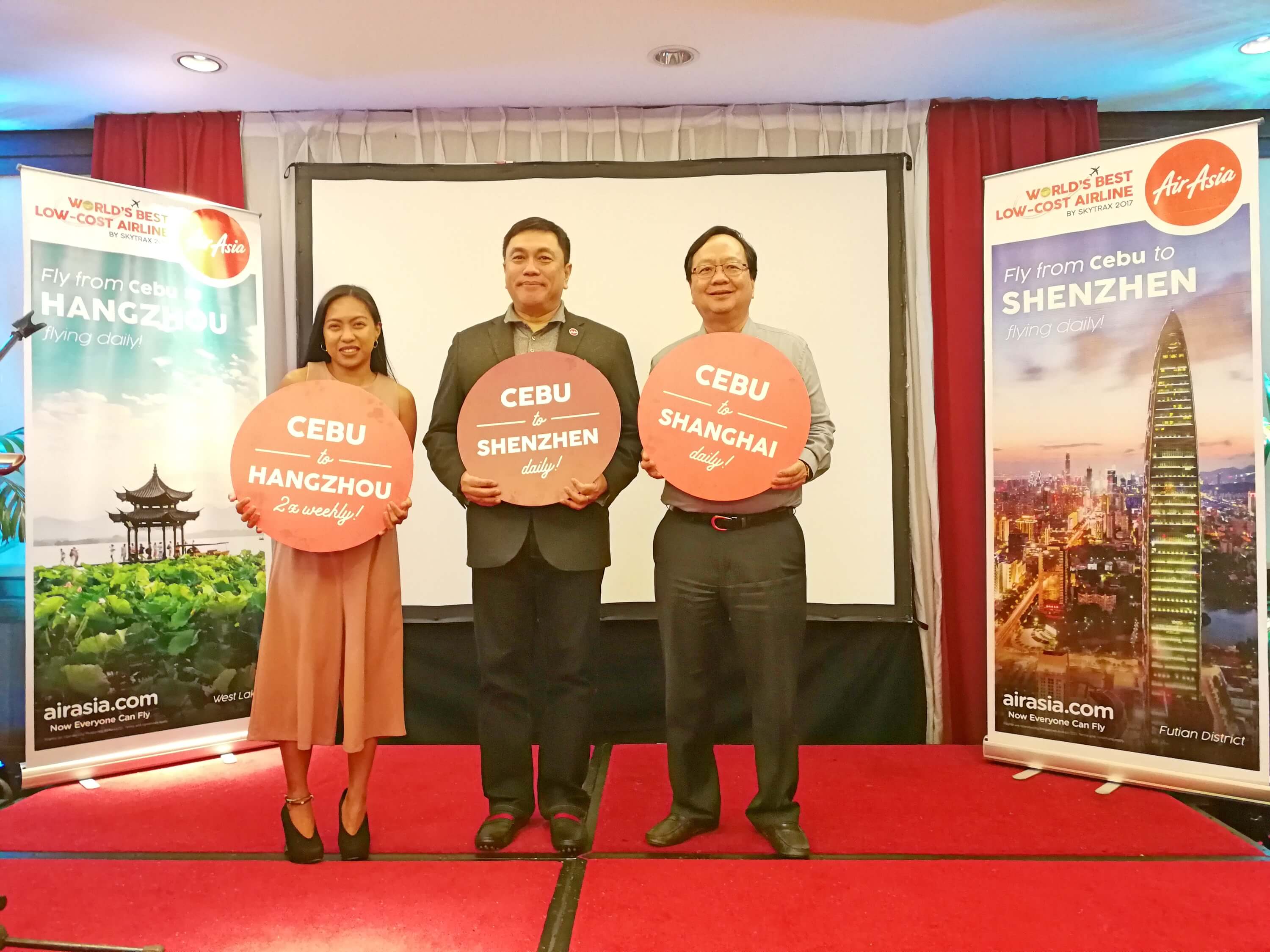 NEW CEBU-CHINA ROUTES. Philippines AirAsia will start new routes to Shenzhen, Hangzhou, and Shanghai in China from Cebu in May and July.

“AirAsia is here to support the government’s flagship projects to boost tourism and trade. We aim to better connect Clark to secondary cities within the Philippines like Cebu, Iloilo, Davao, Tacloban followed by inter-Asean connectivity where the AirAsia Group has massive network covering over 120 destinations in the whole of ASEAN, in greater Asia, Australia, United States, and beyond,” Comendador added.