AI can displace workers but it can also triple BPO revenues: Banatao

Artificial intelligence (AI) can displace a large number of workers in the Business Process Outsourcing industry, Filipino tech pioneer Dado Banatao warned, but it can also allow the country to triple revenues in the sector.

If the country does it right, Banatao said, AI will help the Philippines bring BPO revenues to up to $120 billion in just two to three years.

“AI will affect almost all aspects of our lives,” Banatao said during a press conference on Thursday to inaugurate the startup incubator he started with the Asian Institute of Management (AIM).

He said that his group built a basic AI solution that’s “not even the best that we know we can do” and yet it was good enough “to replace their agents in the US doing frontend BPO (services).”

“It does displace a lot of workers but we did this in the US, meaning we displaced agents in the US. If we can do that then we will do it here. Because we don’t want to get attacked by other countries with that same expertise,” Banatao said. “We would rather have Filipinos do that displacement because it is inevitable.”

There is no AI if there is no IA (information architecture) and that will generate data science jobs for those who will be displaced from work, said Banatao.

AIM-DADO BANATAO INCUBATOR. AIM President and Dean Jikyeong Kang with Diosdado “Dado” Banatao during a press conference to mark the inauguration of their incubator.

“It means is that there has to be an organization of data. The meaning of data is very important. Data science will address those things to help AI,” he said.

But to be employable for these new jobs, people need to be retrained, Banatao stressed. “In most cases they will have to take at least the first two years of engineering that covers the plain and simple calculus and statistics and so on and go on to the more higher-level learning data science.”

“What AIM is trying to do is just like 49 years ago when we were established as the pioneering management school in the region and produced the region’s top CEOs,” she said.

We can beat them

Banatao said that as a way to shore up on capabilities, he hired 20 AI engineers in the Philippines. He said one of the AI companies he funded has the fastest engine in the world.

“It is competing against the biggest companies out there, the Googles and Amazons and so on. We can beat their engines. And we had started the process of bringing that here by training some of the scientists and engineers at DOST,” he added. 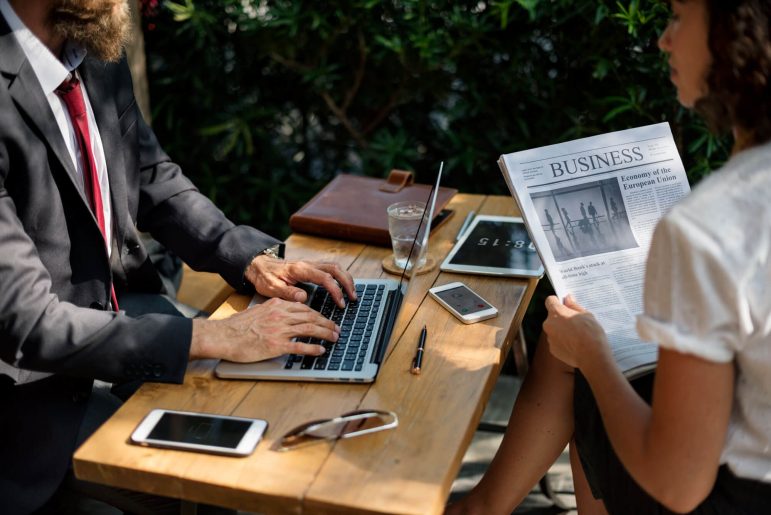 BPO companies offer most jobs in Cebu; IT professionals get highest pay

Information technology (IT) employees continue to be the highest paid workers in Cebu, according to the 2017 edition of the JobStreet.com Cebu Jobs and Salary…

Bringing together the expertise of successful Silicon Valley entrepreneurs and the management training capabilities of the Asian Institute of Management, an incubator program headlined by…