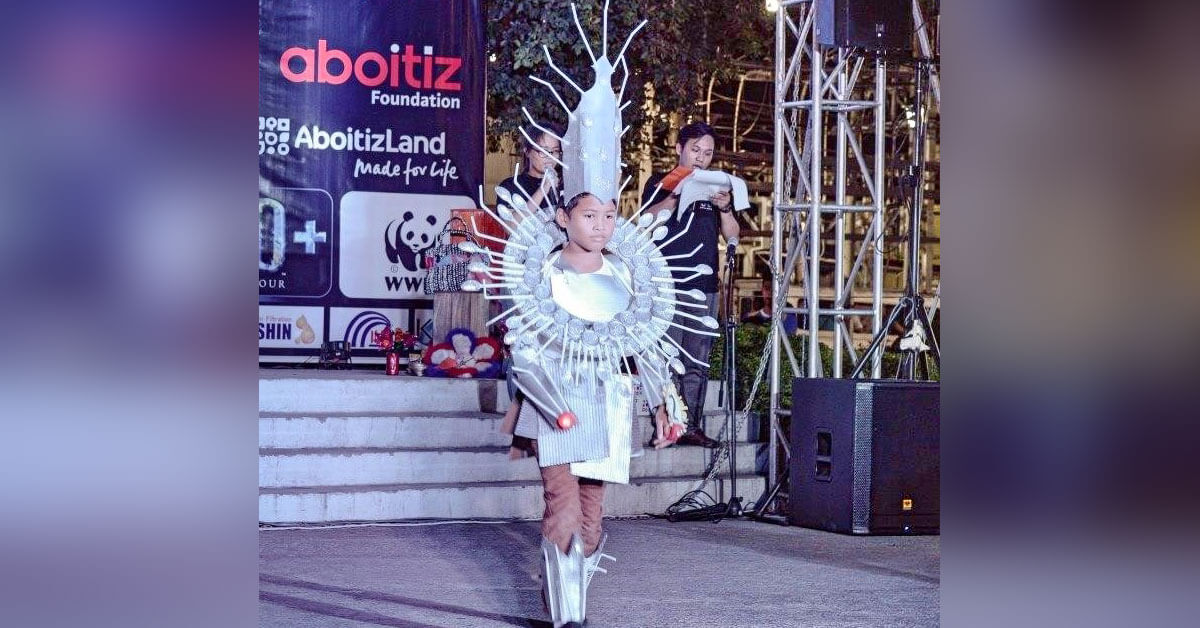 Enjoining the kids in its commitment to nurture the environment, AboitizLand conducted an information and education campaign called the Kiddie Earth Heroes Caravan in celebration of Earth Hour 2017.

Kiddie Earth Heroes were steered by employees of AboitizLand and Mactan Economic Zone II locators at the Mabolo Elementary School in Cebu City, Basak, Marigondon and Suba Masulog Elementary Schools in Lapu-lapu City and the residential communities Ajoya and Kishanta.

RECYCLING. Stressing the urgent need for everyone to make lifestyle adjustments in order to meaningfully participate in climate action, students of various schools showcased their best creations out of factory scrap and household trash at the Earth Hour 2017 event held at The Outlets at Pueblo Verde.

A total of 300 children participated in the campaign, which featured lectures and discussions on the causes and effects of climate change and ways dealing with it. At the end of the hour-long sessions, each child-participant wrote his personal pledge of contributing to the reduction of the impact of climate change.

At MEZ II and The Outlets at Pueblo Verde, locators and school representatives took to the spotlight with their vibrant recycled costumes from factory scrap and household trash. They also joined a host of competitions such as the Earth Hour production contest, recycled bag making contest, and solid waste management sustainability contest during the lights-off event. (Press Release) 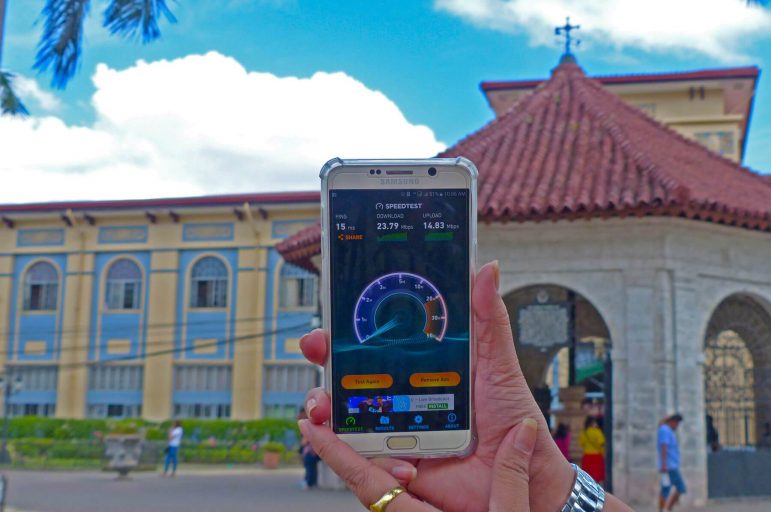 Smart Communications, together with its technology partner Ericsson, recently made the Philippines’ first successful mobile call using Voice over Long-Term Evolution (LTE), or VoLTE. “We… 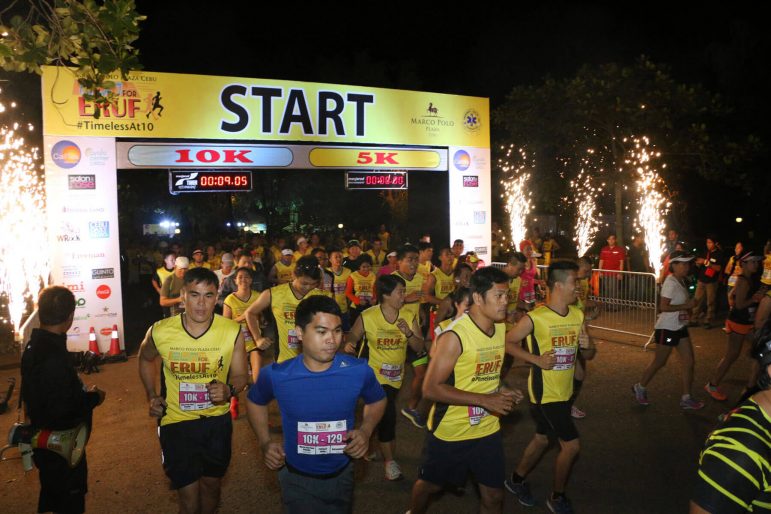 Marco Polo Plaza Cebu will once again hold a run to support the Emergency Rescue Unit Foundation or ERUF. The Run for ERUF Year 2…