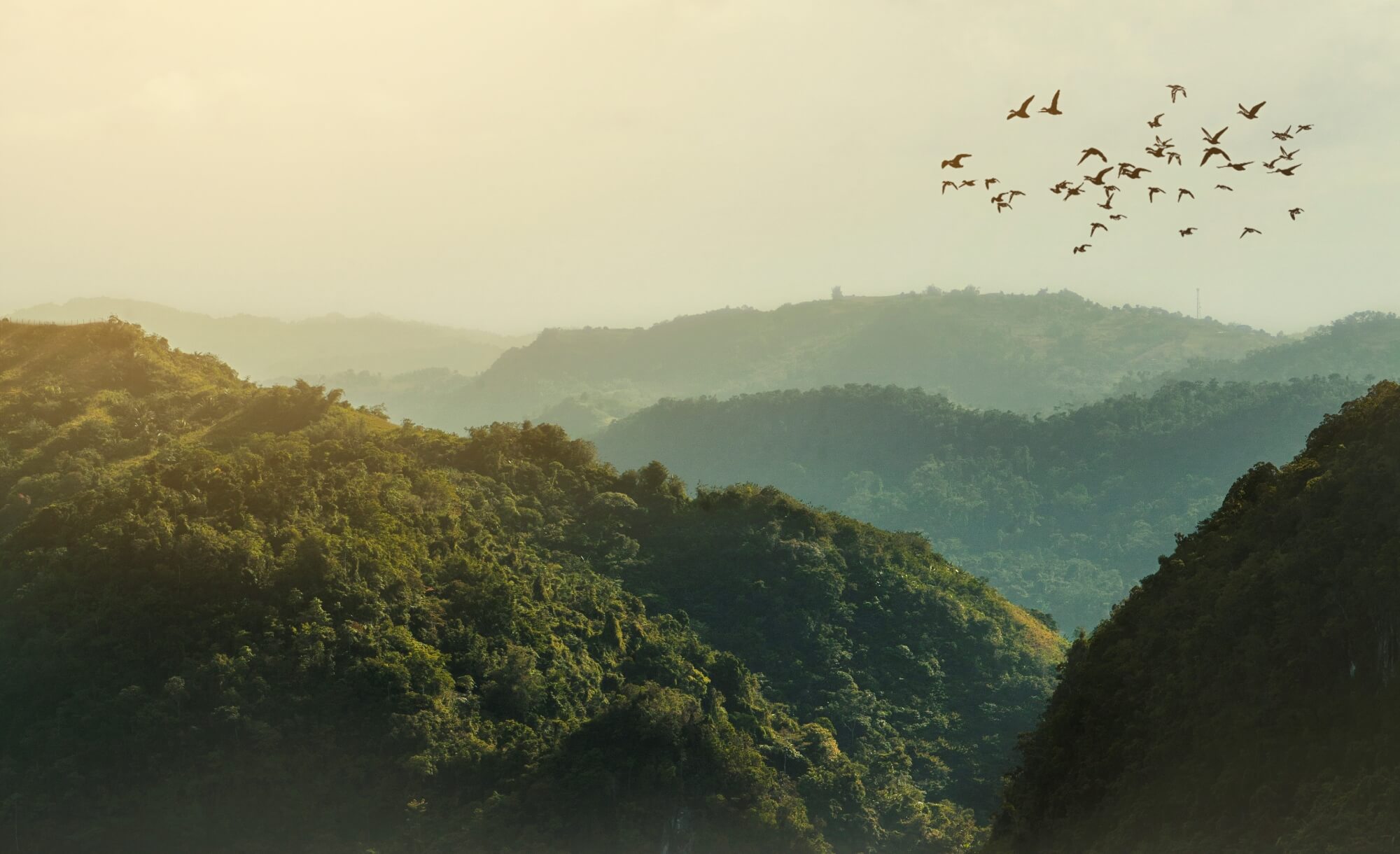 To mark the opening of its new adventure park Foressa Trails in Balamban, AboitizLand has partnered with the Primer Group of Companies to bring the Salomon Xtrail Race to Cebu on October 15, 2017.

Foressa Trails in Cansomoroy, Balamban was developed according to international standards and now has a hiking path system of 27 kilometers with varying levels of difficulty, said AboitizLand Projects in Planning Manager Eduardo Aboitiz.

The mountain park, which used to be known as Canso X, is an hour and a half drive from Cebu City through the TransCentral Highway.

Aboitiz said it is intended as a place not just for homeowners of the AboitizLand’s 257-hectare residential development Foressa Mountain Town in the same area but for anyone who loves nature and adventure. Foressa Trails will offer hiking, biking, and camping, among other activities.

“With Foressa Trails, we hope to give everyone an experience that will allow for fun memories and priceless moments within a well-designed community that nurtures life,” he added.

Foressa Trails is seamlessly integrated into Foressa Mountain Town, where one can escape into an adventure.

AboitizLand will mark the opening of Foressa Trails on October 15 with the first-ever Salomon Xtrail Race in Cebu in the morning and a trail ride organized by Motor Ace Philippines-Kawasaki in the afternoon.

The Bike Trails extend up to 17 km and is designed based on standards of the International Mountain Bicycling Association.

He added that registration is ongoing for the 11K, which costs P700, and 21K, at P1,200, in Salomon SM Seaside Cebu and R.O.X. Ayala Center Cebu. This comes with a Salomon race bib, jersey, race cap for all 21K runners and first 50 registrants for 11K, and medal for 21K finishers who complete the run within the cut-off time of 5 hours.

According to Canedo, 21K registrants will need to present a medical certificate. Runners for both categories also have to prescribe to the mandatory gear that includes a whistle and hydration pack with at least 1,000 ml of water.

Primer is targetting 250 to 300 participants for the mountain run.

Motor Ace Kawasaki, meanwhile, will announce registration details for the Motor Ace Track Day in the next few days.

At Foressa Trails, you can hike, bike, camp, stargaze or sight-see. It will definitely be the best location for your outdoor experience, making nature your playground.

Gear up for your trail run with newest Salomon collection

Just in time for the Salomon X-Trail Run 2017 Cebu leg, the brand unveiled two groundbreaking footwear collections that will elevate and enhance the experience…