90 schools in Region 7 to raise tuition; Rama lashes at Margot; Ma blamed for 1-year-old’s death–Cebu News Digest for May 24, 2016 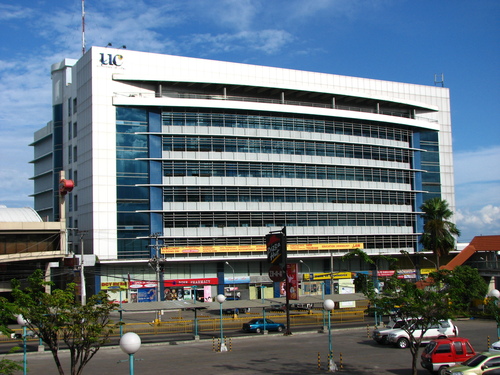 HIGHER FEES. The University of Cebu is one of the 90 private schools that are requesting to increase tuition and other fees this year.

NINETY private schools in Central Visayas will raise tuition and other school fees for next year, according to the Department of Education. The average increase is 10 to 15 percent, but one school is proposing a 40 percent increase. DepEd said the increase will go to the teachers’ salary.

OUTGOING Cebu City mayor Mike Rama, who is currently serving a suspension, lashed out at Acting Cebu City Mayor Margot Osmeña for saying the city is in financial disarray. Margot, who assumed office last May 17, is also asking for the city’s bank balances to determine if other money is placed on time deposit and who allowed the deposits.

“Is it really there? Is the money really on a time deposit?” Acting Cebu City Margot Osmena.

“As far as I am concerned, never was I told ever since that there is financial disarray. Maybe the one making that statement is the one in mental disarray.” Suspended City Mayor Mike Rama.

A 36-year-old mother is now on police custody after her neglect caused the death of her 20-month old son. A witness, Michelle Dungog, said Rebecca Ginoo let go of her child to receive a glass of liquor, and the child got ran over by a vehicle.

She was actually holding the boy, but she let go of him when she was told it was her turn to drink. Michelle Dungog.

This is the roundup of stories that came out in local publications today, May 25, 2016. Capitol eyes two-month suspension of canyoneering activities. THOSE who… 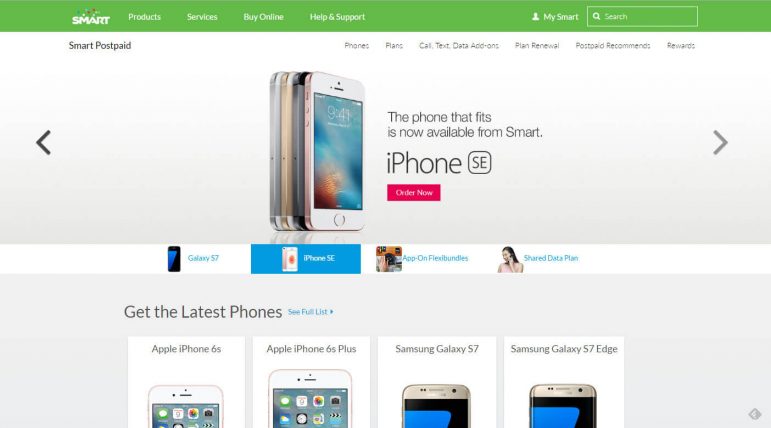