This is the roundup of stories that came out in local publications today, April 28, 2016.

SOME 8,000 supporters of BOPK and the Liberal Party trooped to the Capitol grounds yesterday for a political rally attended by President Benigno Aquino himself.

PNoy said voting for Mar Roxas means continuing the P34.8 billion infrastructure projects his administration has poured in the Cebu. On the other hand, LP bets Tom Osmena and Junjun Davide also vowed to finally settle the decades-old 93-1 issue with in six months should they be elected. Osmena also apologized for the traffic caused by the rally.

I only have one vote, I need your help. What the other candidates are still planning to do, Roxas has already done. President Aquino during LP rally.

Sun.Star Cebu: PNoy says there are more than 17,000 job vacancies in Cebu.

Environmentalists celebrated yesterday after the Cebu City council rejected the proposed 300-megawatt coal-fired power plant that Ludo Power Corp. planned to build in Barangay Sawang Calero. Some 2,000 other residents signed a petition against the plant, citing numerous health risks, and the Council’s committee on environment cited the lack of social acceptability for its refusal to approve the project.

While exceptions and variances on land uses may be allowed, granting exception to a coal-fired thermal power plant in a densely populated community presents a clear danger to the health of residents and the environment. Cebu City Council Committee on Environment.

Relatives of the 22-year-old pregnant woman who died during a demolition in Barangay San Roque in Talisay blamed the local government, while those who lost their houses also claim Mayor Johnny delos Reyes did not help them in asking for a postponement of the demolition.

Jocelyn Deo died of a heart attack during the demolition and her sister Louela Delo said she was worried about losing her house just a month before she would have given birth.

We lost a loved one and our house was still demolished? Where will we hold the wake for our sister? In the streets? Loulea Delo.

The Freeman: Davide to focus on tourism, economic activity in second term

Cebu Daily News: Leni willing to work with president, whoever he, she will be

The Freeman: Nietes to make 9th title defense in hometown 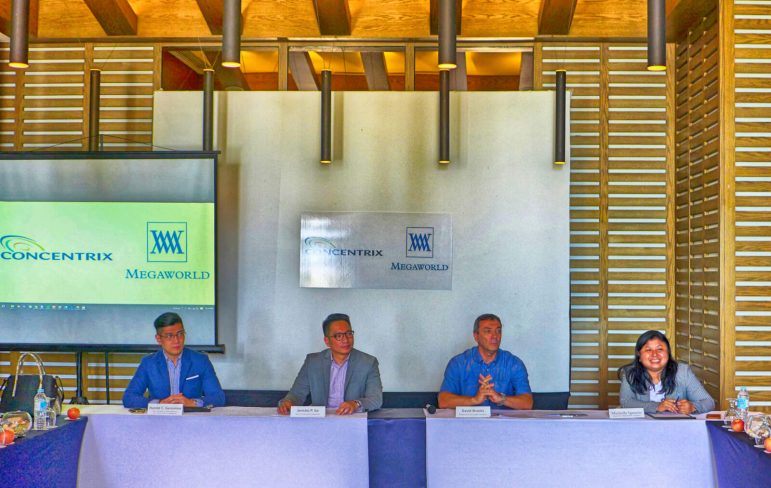 US-based corporation Concentrix will start business process outsourcing operations in Megaworld’s The Mactan Newtown in Lapu-Lapu City by the second half of 2016, executives from… 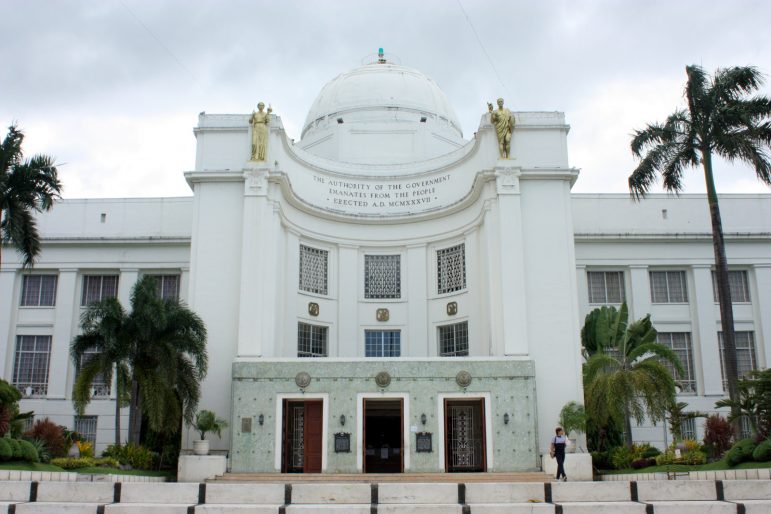 This is the roundup of stories that appeared in local publications today, April 27, 2016. Roads leading to Capitol closed at 3 p.m. TRAFFIC in…