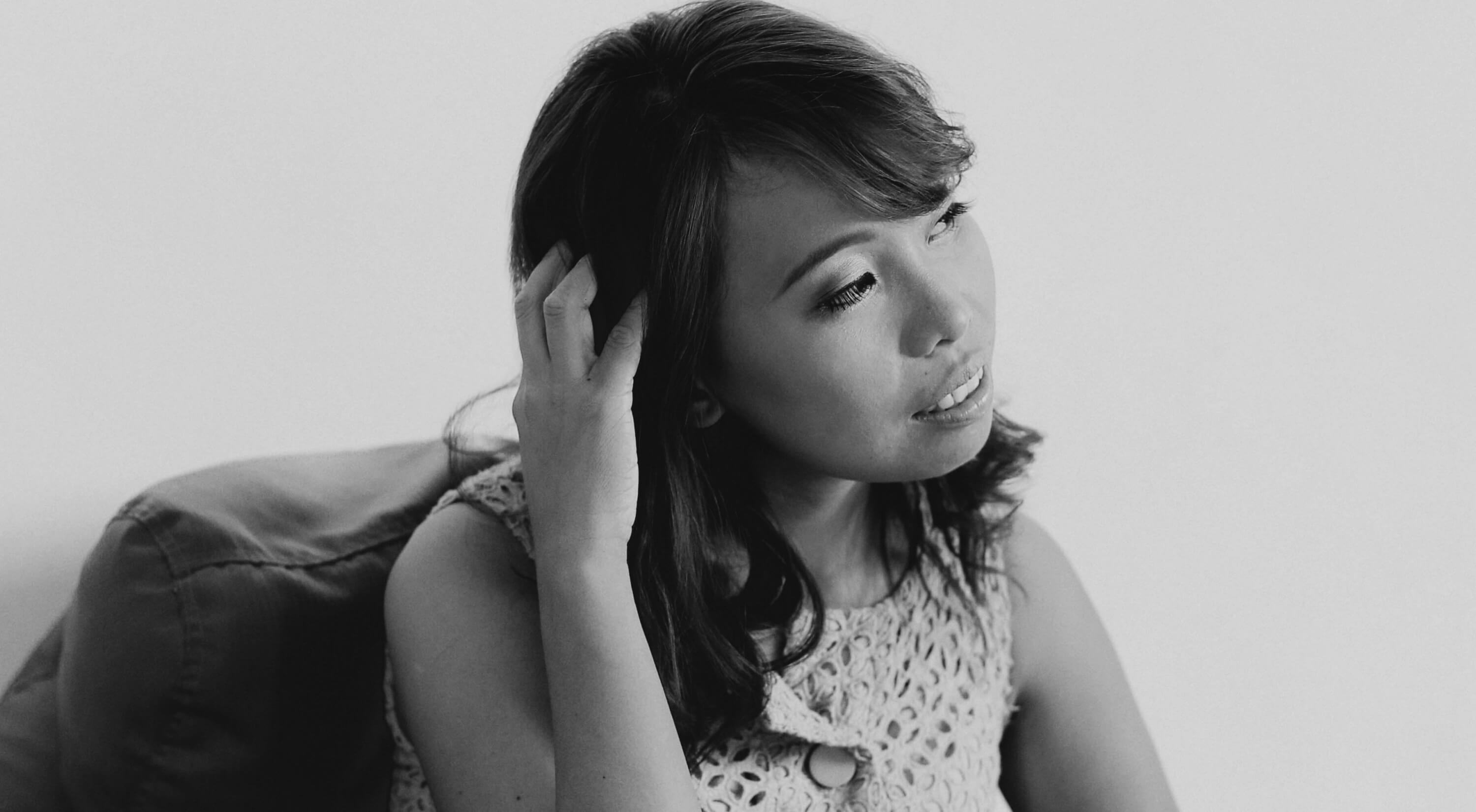 For her debut album, Mary Anchit sings about the people she encountered and the many forms of love in them. The album, Miss Mary, will be launched at 8 pm on September 8 via a show at Sugid, A SPACE Cebu.

The launch will be supported by homegrown acts J Russ X DT, The Vast, and Mandaue Nights.

As a singer-songwriter and full-time high school teacher, Anchit draws from outward experiences and weaves them together to form the 7-track foundations of Miss Mary. The album is produced by Cattski Espina and recorded, mixed, and mastered at Room Eleven Recording Studio.

Miss Mary will be released under 22 Tango Records and will be available on all digital streaming platforms. CDs will also be available for purchase.

“Mary Anchit is a wordsmith. Her non-commercial music is not capable of telling just one story. One song has four stories in it. She does not care that her music is not commercially appealing. She is not in the business of earning; only of living,” said Espina on the 3-year creative process of the album.

With her album, Anchit hopes to contribute to the vision of making Cebu a destination for music.